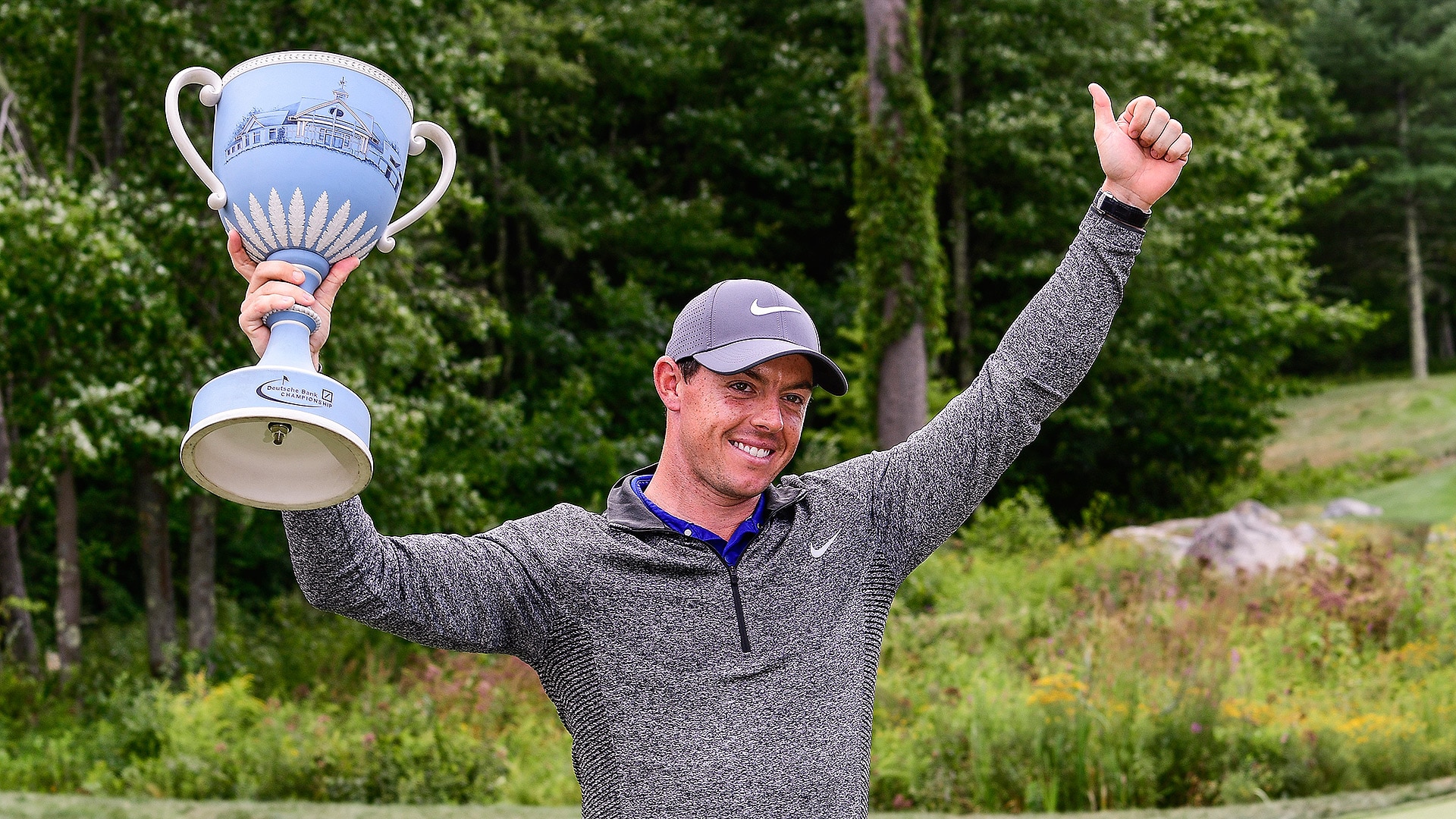 Here's a look at this week's Biggest Movers, as Rory McIlroy inches closer to the top spot in the world rankings and Paul Casey continues his climb despite a tough final round:

• McIlroy moved up two spots to No. 3 after erasing a six-shot deficit at the Deutsche Bank Championship. It marks his highest ranking since he dropped to fourth following a missed cut at the U.S. Open.

• McIlroy's move means that Jordan Spieth is now down to No. 4 in the world. This week's BMW Championship will mark his first start while ranked outside the OWGR top 3 since the 2015 Masters, which he won.

• England's Casey let a three-shot lead slip away Monday at TPC Boston, but his runner-up finish was still enough to move him up eight spots to No. 22, equaling his best ranking since January 2012.

• PGA champ Jimmy Walker rose four spots to No. 15 after his third-place result in Boston, tying his best position since last August.

• Sweden's Alex Noren won a playoff at the Omega European Masters for his second European Tour win of the season. The title helped him jump 12 spots to No. 27, an impressive standing for a player who started the year ranked 96th.

• Scott Hend, the man Noren beat in the playoff, still moved up 16 spots to No. 66, while a third-place result in Switzerland helped Andrew "Beef" Johnston jump 14 spots to a career-best No. 74 in the world.

• Patrick Reed chased his Barclays win with a T-5 finish in Boston, moving up one spot to a career-best No. 8 in the world and inching closer to his top-5 declaration from more than two years ago.

• Two-time PGA Tour winner Fabian Gomez tied for fifth alongside Reed, a result that helped him jump 16 spots to No. 67.

• A T-8 finish in Boston extended David Hearn's PGA Tour season and also moved the Canadian up 23 spots to No. 116 in the world, his best standing since November. 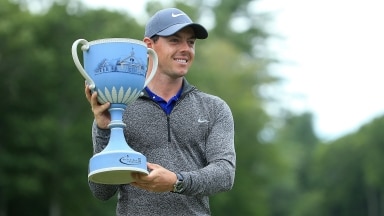 While Paul Casey struggled, Rory McIlroy fired a final-round 65 to come from behind and claim his 12th career PGA Tour victory. 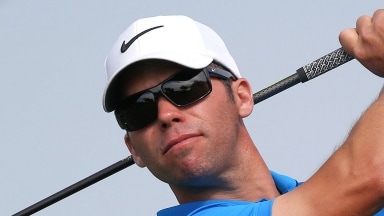 Here's what You Oughta Know heading into the final round of the Deutsche Bank Championship, where Paul Casey is closing in on his first PGA Tour win since 2009. 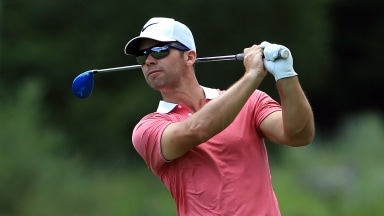 Casey leads by 3 after 54 at Deutsche Bank

Paul Casey eagled the final hole to build a three-shot lead entering Monday in Boston as he looks for his first Tour win since 2009.