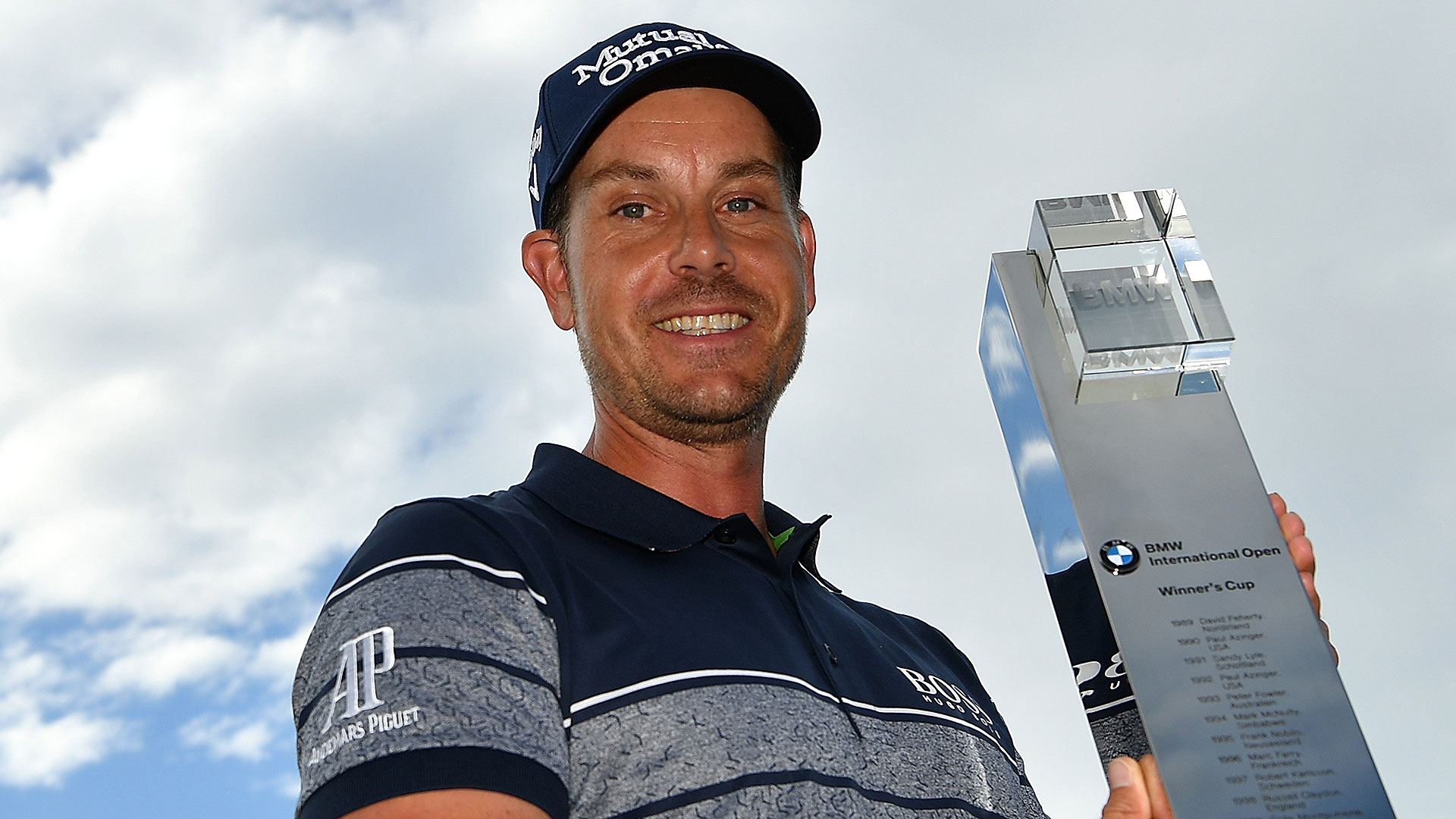 Here's a look at this week's Biggest Movers, as Henrik Stenson grabs a long-awaited win and Billy Hurley III experiences a breakthrough: