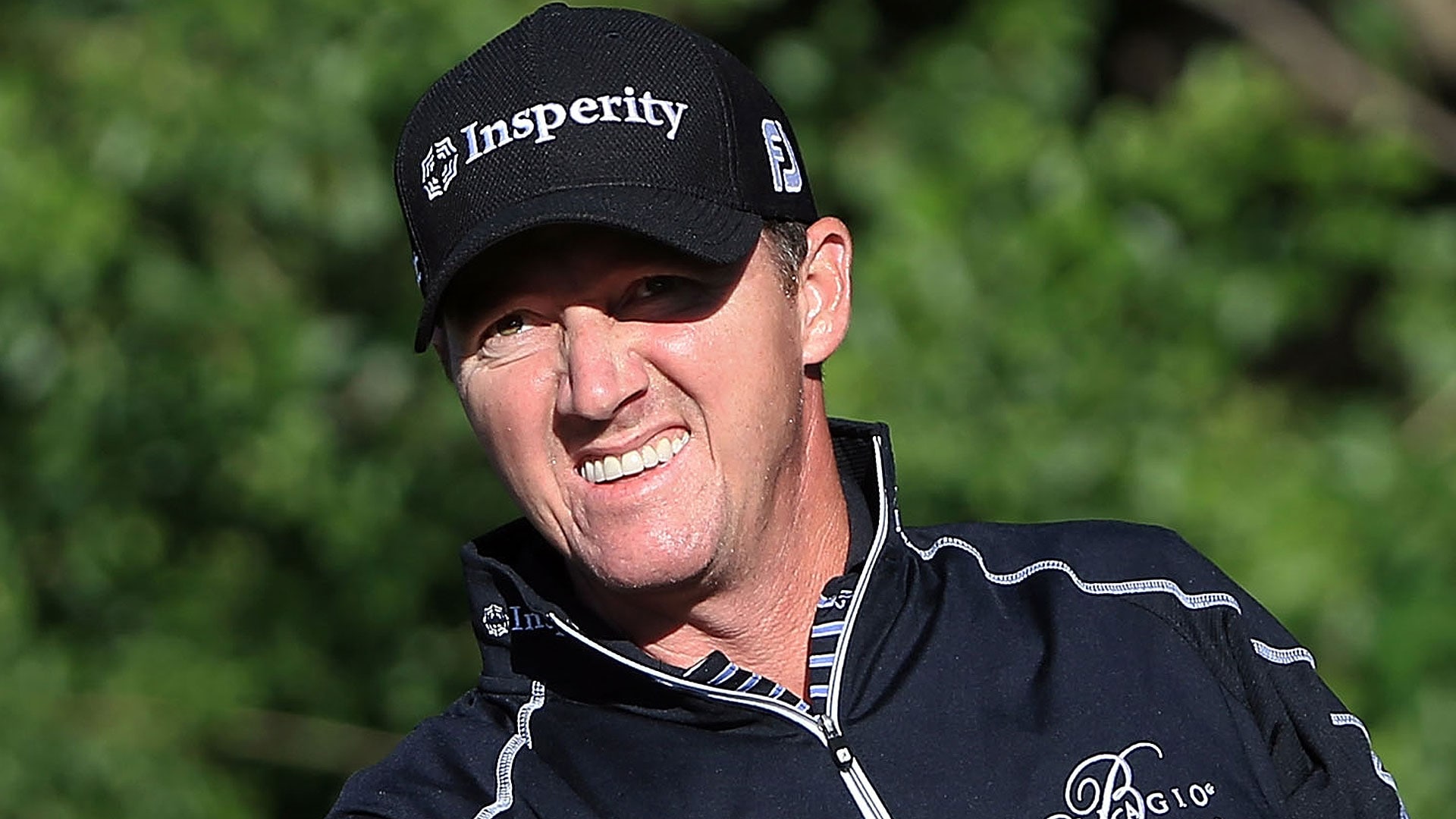 PALM BEACH GARDENS, Fla. – Jimmy Walker made a hard, late lunge up the leaderboard Friday at the Honda Classic.

With a birdie at the 17th and an eagle at the 18th, Walker closed out a 4-under-par 66 to move one shot off the lead, setting up a weekend bid to win for the fourth consecutive calendar year.

“I think it's important to be close to the lead in a tournament like this, because it's such a hard golf course,” Walker said. “I think the field can get separated, but it seems like it gets really bunched up, too. You've got guys that can play really, really well and kind of distance themselves.”

Walker, 37, broke through to win his first PGA Tour title at the Frys.com Open at the end of 2013, which is considered part of the wraparound 2013-14 season. He won twice in ’14 and twice last year.

Despite a missed cut at the Northern Trust Open last week, Walker is off to a strong start this season. He was T-10 at the Hyundai, T-13 at the Sony Open, T-4 at the Farmers Insurance Open and T-11 at the AT&T Pebble Beach.

“I was bummed to miss the cut at Riviera, my favorite place,” Walker said. “I just didn’t have it last week.”

Walker wasn’t happy with his putting at Riviera, but he had his stroke working as he closed out Friday at PGA National. He holed a 40-foot putt for eagle at the 18th and a 25-footer for birdie at the 17th.

“I had a bunch of three-putts at Riviera that cost me,” Walker said. “I think I had four in two days. I just don't do that. So I worked hard on it, and that’s the difference.”