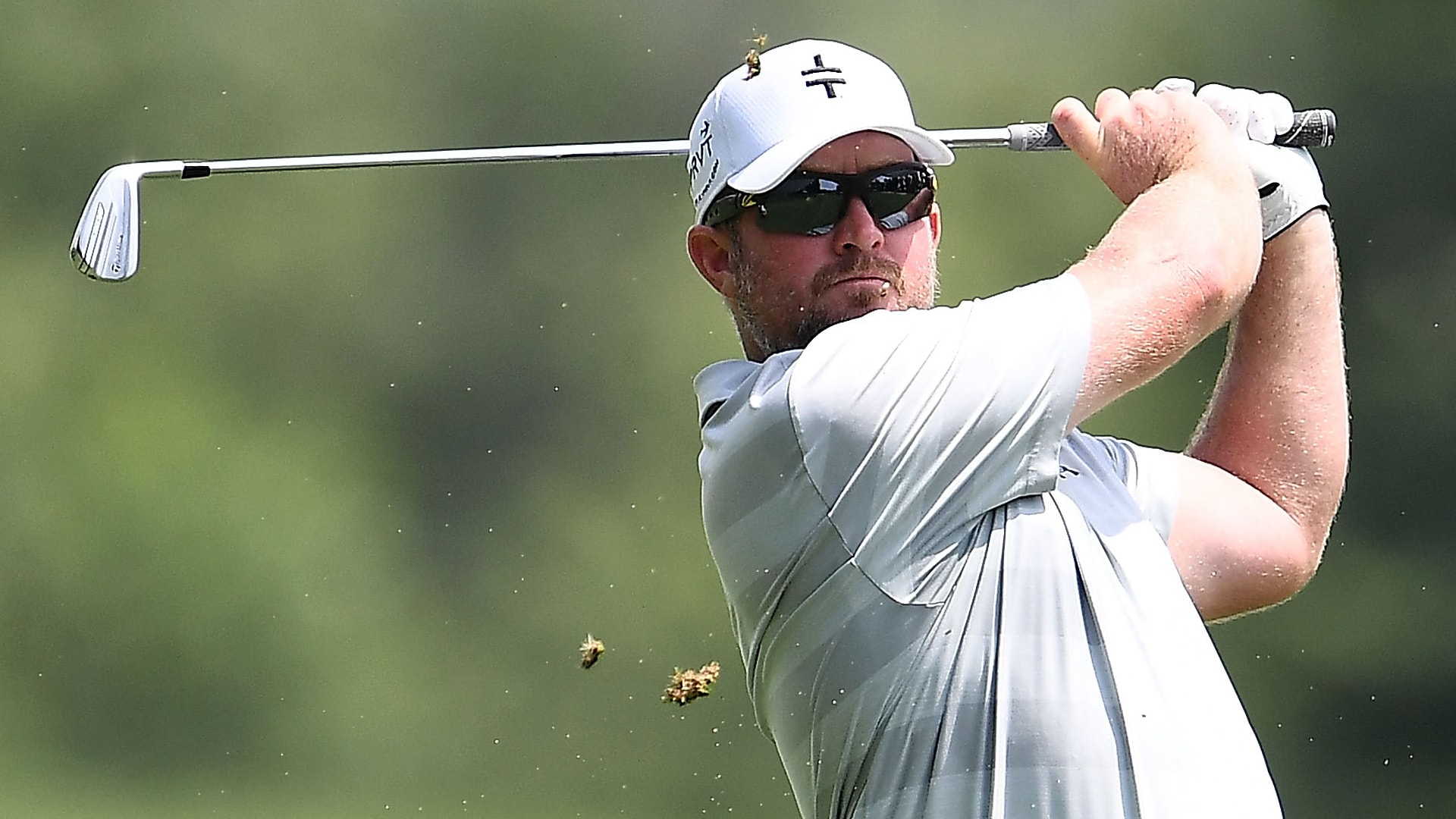 As is often the case, there were plenty of birdies to be found during the opening round of the John Deere Classic. Here's a look at the leaderboard after the opening round, where Steve Wheatcroft's late birdie barrage put him out in front at TPC Deere Run:

What it means: Most of the best scores of the day came from the morning wave, including Wheatcroft who set the early pace despite only one top-50 finish this season. The veteran closed with six birdies in a row to cap an inward 29 and put him one shot clear of former Cal standout Michael Kim. While Whee Kim later got within a shot of the lead en route to an opening 65, Wheatcroft was left standing alone at the end of the day as he looks to win for the first time on Tour.

Round of the day: Wheatcroft has struggled mightily this year, entering the week outside the top 200 in the points race and with his best finish coming in the opposite-field event in the Dominican Republic. But he found an extra gear at the close of his opening round, pouring in six straight birdies from Nos. 13-18 that included only one made putt longer than 15 feet. He split his scorecard evenly, making nine birdies and nine pars.

Best of the rest: Michael Kim has struggled to reach the same heights as a pro that he achieved as a star at Cal, but an opening-round 63 quickly put him in contention for his first career victory. Kim started on the back nine and birdied seven of his first 10 holes, with a bogey on No. 8 his only dropped shot of the day and the only thing preventing him from joining Wheatcroft in the lead.

Biggest disappointment: It wasn't a great day for players who typically shine at this event. Zach Johnson (69) and Steve Stricker (70) both sit well off the pace, while defending champ Bryson DeChambeau appeared headed for a missed cut before withdrawing on the 16th hole because of a shoulder injury. DeChambeau was 3 over on his round on a day when most players went well into red figures and now will get an early start on his prep for The Open after a visit to a doctor to assess his injury.

Main storyline heading into Friday: It remains to be seen how well Wheatcroft can handle the top spot given his inconsistent form of late, but keep an eye on Francesco Molinari. The Italian cruised to an eight-shot win at the Quicken Loans National just two weeks ago, and now playing against another watered-down field he sits just three strokes back after an opening 65.

Shot of the day: Working with a 16-year-old caddie that he found via Twitter, Aussie Steven Bowditch holed out for eagle from 172 yards on the par-4 fifth hole. Bowditch went on to shoot a 2-over 73.

Quote of the day: "I'm so far behing the 8-ball at this point. I just want to keep playing golf, keep making birdies." - Wheatcroft, who started the week ranked No. 209 in FedExCup points. 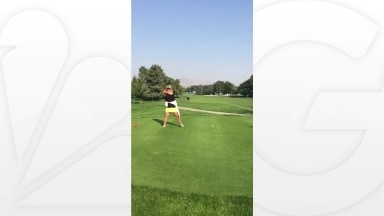 As he says in the tweet, Steve Wheatcroft isn’t making fun of his pro-am partner at this week’s Albertsons Boise Open, the second Web.com Tour Finals event. 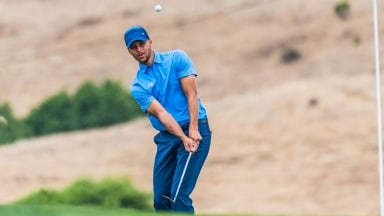 Curry fires back at Tour pro after Web debut

PGA Tour pro Steve Wheatcroft received a playful Twitter response from Steph Curry after insisting Curry had "no chance in hell" to break 76 at TPC Stonebrae. 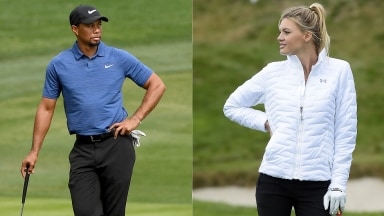 The Social: A little piece of advice ...

A fellow pro gave Tiger some unsolicited advice. Didn't turn out well. And another thing to consider: more Kelly Rorhbach.