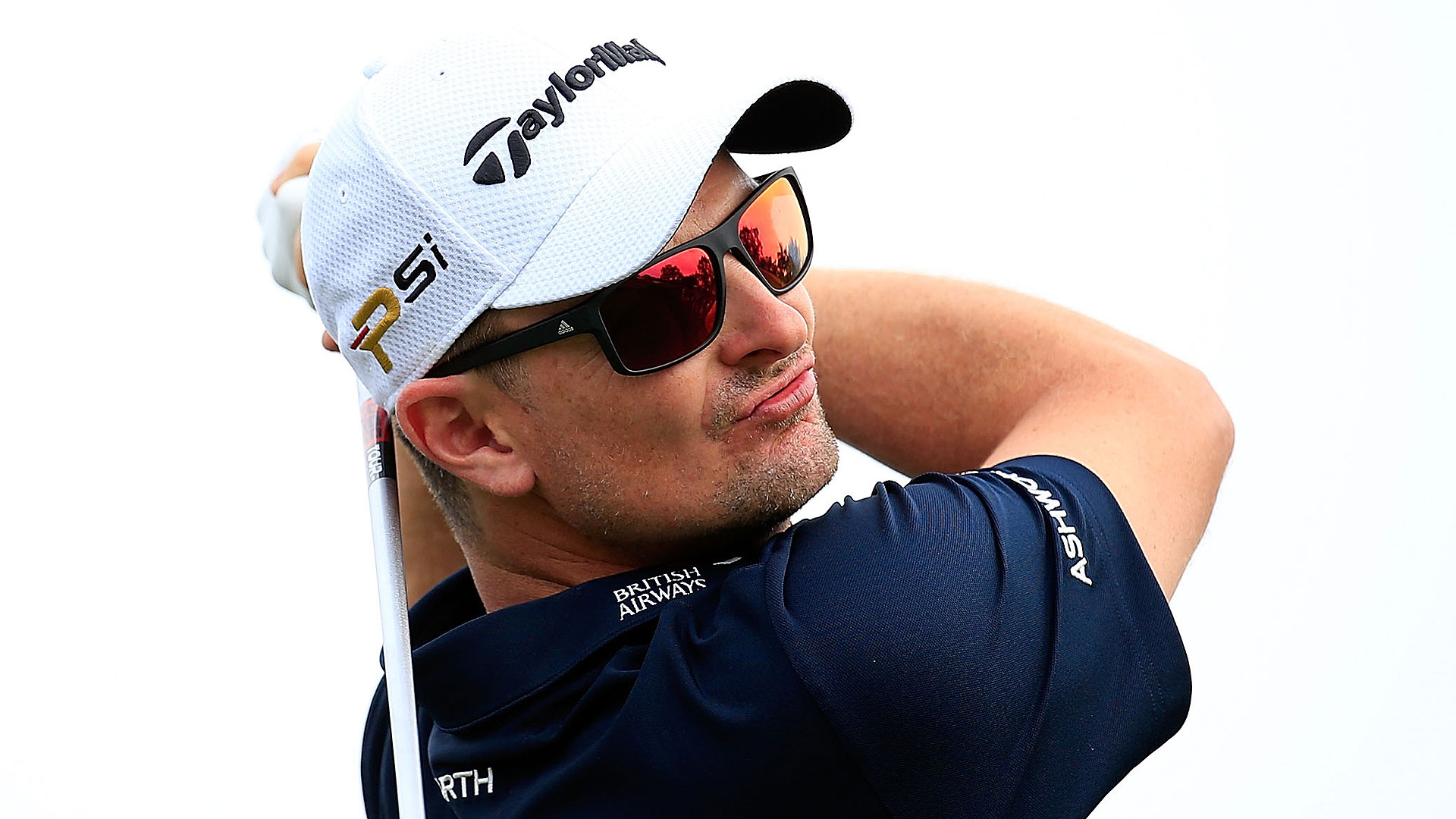 ORLANDO, Fla. – If the first round of the Arnold Palmer Invitational was an adventure for Justin Rose, his follow-up performance was much more his style.

Rose’s opening 68 was every bit of a roller coaster, starting with a double bogey and including a pair of eagles. In the second round, he fired a bogey-free 66, a clinical performance that didn’t include any single score above a 4.

“Much cleaner mentally today. I thought we did a pretty good job,” Rose said. “Kept a clean sheet but I think I took care of all the par-5s as well. Very rare you don’t make a 5 in a day, so pleased with that.”

Rose missed only one fairway and three greens in regulation, and at 10 under he trails Jason Day by three shots. It’s a welcome performance for the Englishman considering the fact that flu-like symptoms and a back injury nearly forced him out of his most recent start at the WGC-Cadillac Championship.

“My back completely spasmed and locked up both Thursday and Friday (at Doral),” Rose said. “Didn’t think I was going to get to the first tee. Just kind of kept one foot in front of the other and really proud of the way I battled through the WGC. I actually took a lot of heart from those rounds, and even this week still not 100 percent, fighting a few things.”

Rose expressed confidence in his driving and short game, but noted that he hopes to sharpen his iron play leading into the Masters. He’ll have an opportunity to do so under a sizeable spotlight in the third round at Bay Hill, where he’ll be grouped with Day and second-place Henrik Stenson.

Day roared out to a five-shot lead earlier in the day, and Rose was nine shots off the pace before even beginning his second round. His focus, however, remained on the task at hand.

“I have my own problems and things to worry about without making him an extra problem,” Rose said. “All day I knew I was behind, knew I was gaining ground and working my way into a great position starting the weekend. At no point did I ever feel I was pressing.”