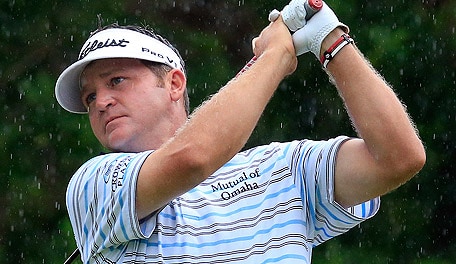 The stars don’t align very often on the course, even for the best in the world, but Jason Bohn had a round Saturday at The Greenbrier Classic during which he barely broke a sweat.

Bohn began the day on the cut line and carded 10 birdies against a lone bogey on the Old White TPC. The 9-under 61 was the lowest PGA Tour  score of his career - he shot a 58 on the Canadian Tour in 2001 - and gave him sole possession of the lead upon completing his round. When the rest of the field finished, Bohn was one of four co-leaders at 11 under.

“I played from the fairway pretty much all day,” Bohn said. “Every iron shot was kind of up the fall line. I didn’t really have a lot of break to any of my putts. They were like left edge, inside right. The ball was just barely breaking, so I had a lot of straight putts and that was pretty easy, and I kind of felt very comfortable with the putter today and made a lot of putts.”

Bohn made five birdies en route to an outward 29, then added five more circles on his inward half. He capitalized on a number of accurate approach shots, with nine of his 10 made birdies coming from inside 16 feet.

Bohn contended at The Greenbrier last year, finishing T-11. He admitted that when started his third round seven shots off the pace, he didn’t envision ending it with his name on the leaderboard.

“I never really thought about it,” he said. “I just wanted to sleep in to be honest, so now I don’t have to get up early in the morning.”

Bohn has a pair of runner-up finishes this season, most recently at the Crowne Plaza Invitational. He last won at the 2010 Zurich Classic, another event where low scores are the norm, and the 42-year-old expects that he’ll need plenty more birdies in the final round to end that drought.

“These guys are so good, and the conditions are set up, being so soft, that there’s going to be a lot of birdies made, even tomorrow,” he said. “You’ve just got to play very aggressive and play smart when you’re out of position and aggressive when you’re in position.” 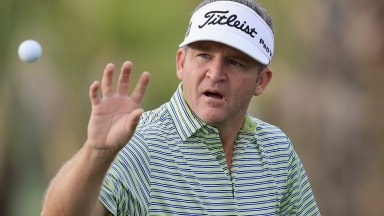 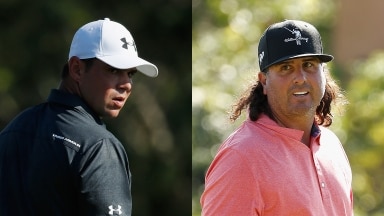 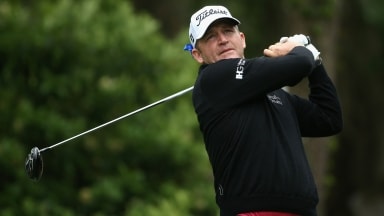