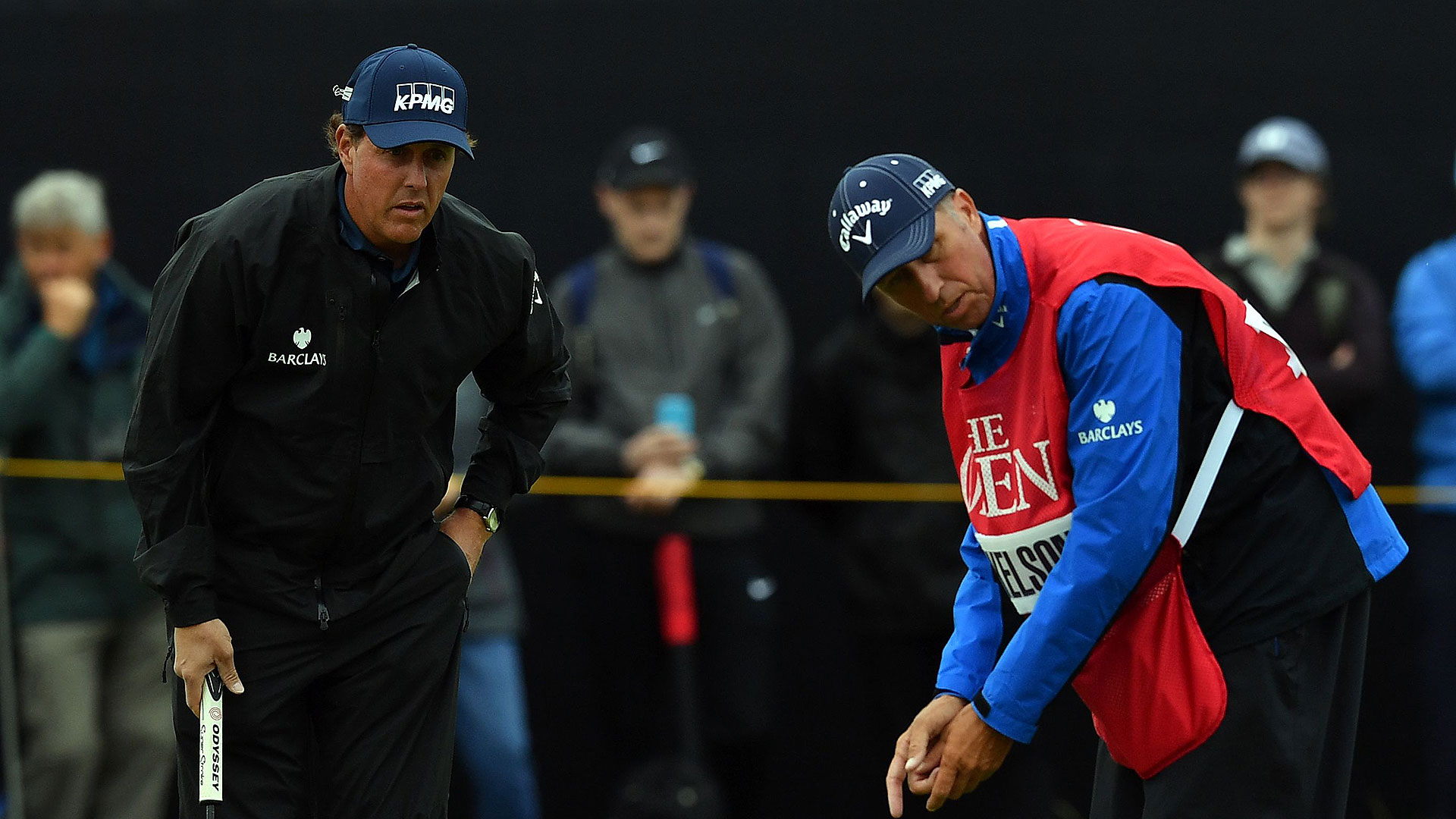 TROON, Scotland – Phil Mickelson wasn’t the only one trying to figure out how a bogey-free 65 wasn’t enough to win this 145th Open.

Mickelson’s four-round total of 267 at Royal Troon would have won or forced a playoff in 141 of the 145 Opens ever played.

“He played an amazing tournament – forget about today,” Mackay said afterward. “To play the way he did and somehow finish second, I feel bad for him.”

Mackay said Mickelson had an “incredible” warmup on the range early Sunday afternoon, similar to his practice before the final round of The Open in 2013, when Mickelson closed with 66 to win at Muirfield.

It was merely the continuation of a season in which Mickelson is ranked inside the top 20 statistically in iron play, scrambling, putting and scoring.

“He’s played a lot better this year than even most people would think,” Mackay said. “Look at the numbers. He’s really, really played well this year. I’m happy for him that he’s got this kind of game because you could make the argument that that’s as good of a tournament as I’ve seen him play, if ever.”