Bradley (67) among trio of Valspar co-leaders 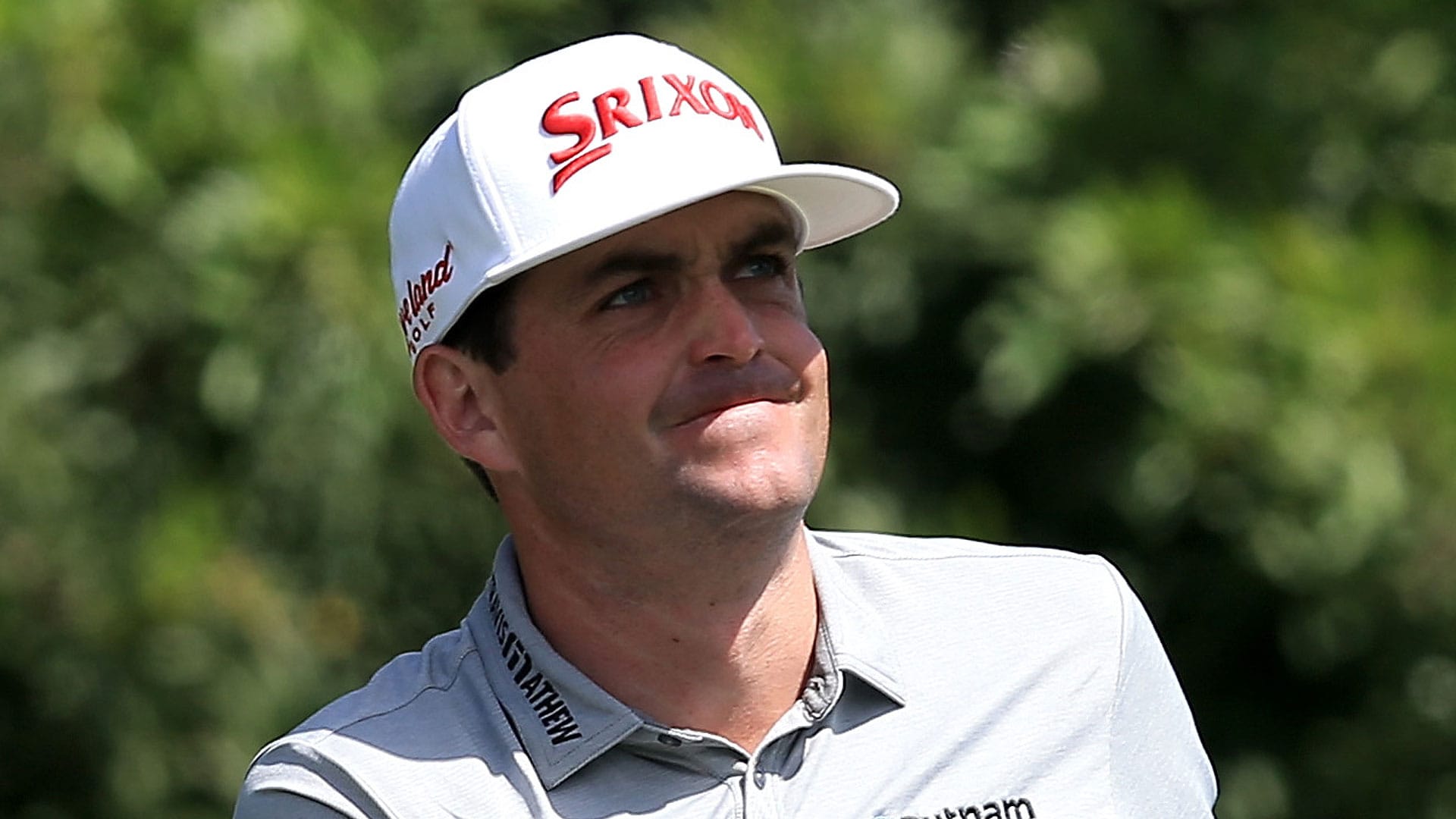 The Copperhead Course is always a tricky venue, but Thursday's blustery conditions made things even more taxing during the first round of the Valspar Championship. Here's how things look outside Tampa, where Keegan Bradley headlines a trio of co-leaders:

What it means: Bradley and Duke both played in the morning wave when conditions were their most difficult, but neither had much of an issue at Innisbrook. They were joined late in the day by Howell, who continues his strong start to the season, but the real winner Thursday was the course as only 24 players among the 144-man field managed to break par.

Round of the day: Bradley has struggled for much of the season, with five missed cuts in eight starts, but he got off to a hot start in the opening round with birdies on five of his first 13 holes to briefly move three shots clear of the field. While he dropped a shot on No. 6, his 15th hole of the day, a 4-under 67 was still good enough to give him a share of the lead as he looks for his first win in nearly four years.

Best of the rest: Howell strung together seven straight top-25 finishes earlier this season, and he is again in the mix after matching Bradley and Duke with an opening 67. Howell's round was bogey-free and included two birdies on each nine, including an accurate approach to the par-5 14th that left him a kick-in birdie to earn a share of the lead.

Biggest disappointment: Defending champ Jordan Spieth returned to Tampa in search of some momentum, but he didn't find any during a 5-over 76. Little went right for a visibly frustrated Spieth, who bogeyed five of his first seven holes and now sits nine shots off the lead and in danger of missing his second cut in the last three starts.

Main storyline heading into Friday: There are storylines on both sides of the standings, as Bradley remains a player to keep an eye on. Five years since his major breakthrough, he now sits outside the bubble for the WGC-Dell Match Play but could earn a spot with a timely performance this week. Spieth, meanwhile, will be fighting to make the cut and will receive plenty of attention as each round - heck, each hole - is now viewed as insight into his state for the upcoming Masters.

Shot of the day: Blayne Barber elicited a roar on the par-4 12th hole when his approach from 148 yards took one hop and landed in the hole for an unexpected eagle. The shot sparked a tumultuous inward half for Barber, who was third last month at the Honda Classic and who opened with an even-par 71.

Quote of the day: "It's tough. I need to go out there and play better, so it's really fun to feel the buzz a little when you're having a good round. It's not much fun when you're 3 over after six and you're grinding." - Bradley