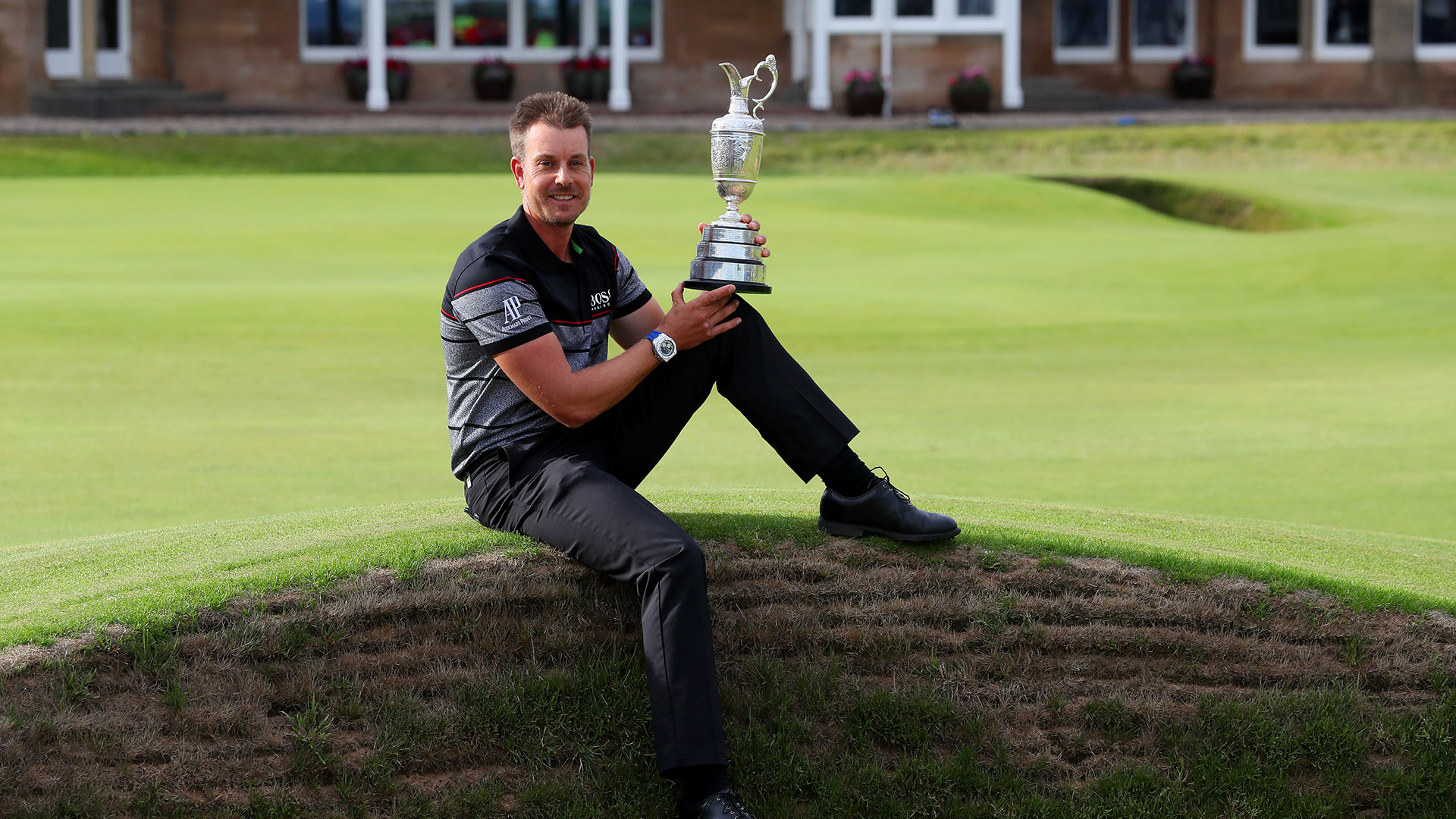 Henrik Stenson isn't hurting for money. His career earnings on the PGA and European Tours add up to $24.2 million and €23.5 million, respectively.

That said, he did make less than Zach Johnson for doing the same job.

Stenson on Sunday earned £1.175 for his Open victory, which on its face is a slight bump up from what Johnson received one year ago, £1.15 million. That increase is keeping with The Open prize fund's total raise from £6.3 to £6.5 million.

The problem for the Orlando, Fla. resident is in the conversion. The pound has dropped sharply in recent weeks due in the large part to the United Kingdom's public referendum endorsing a split with the European Union.

As a result, Stenson's £1.175 million at a £1-to-$1.32 conversion rate are worth $1.556 million, while Johnson's £1.15 million last year were worth just under $1.8 million, an amount in line with the winning share for the other three majors and The Players Championship.

Of course, given his prior earnings, the satisfaction of his historic victory and his general demeanor, it is highly unlikely Stenson cares.