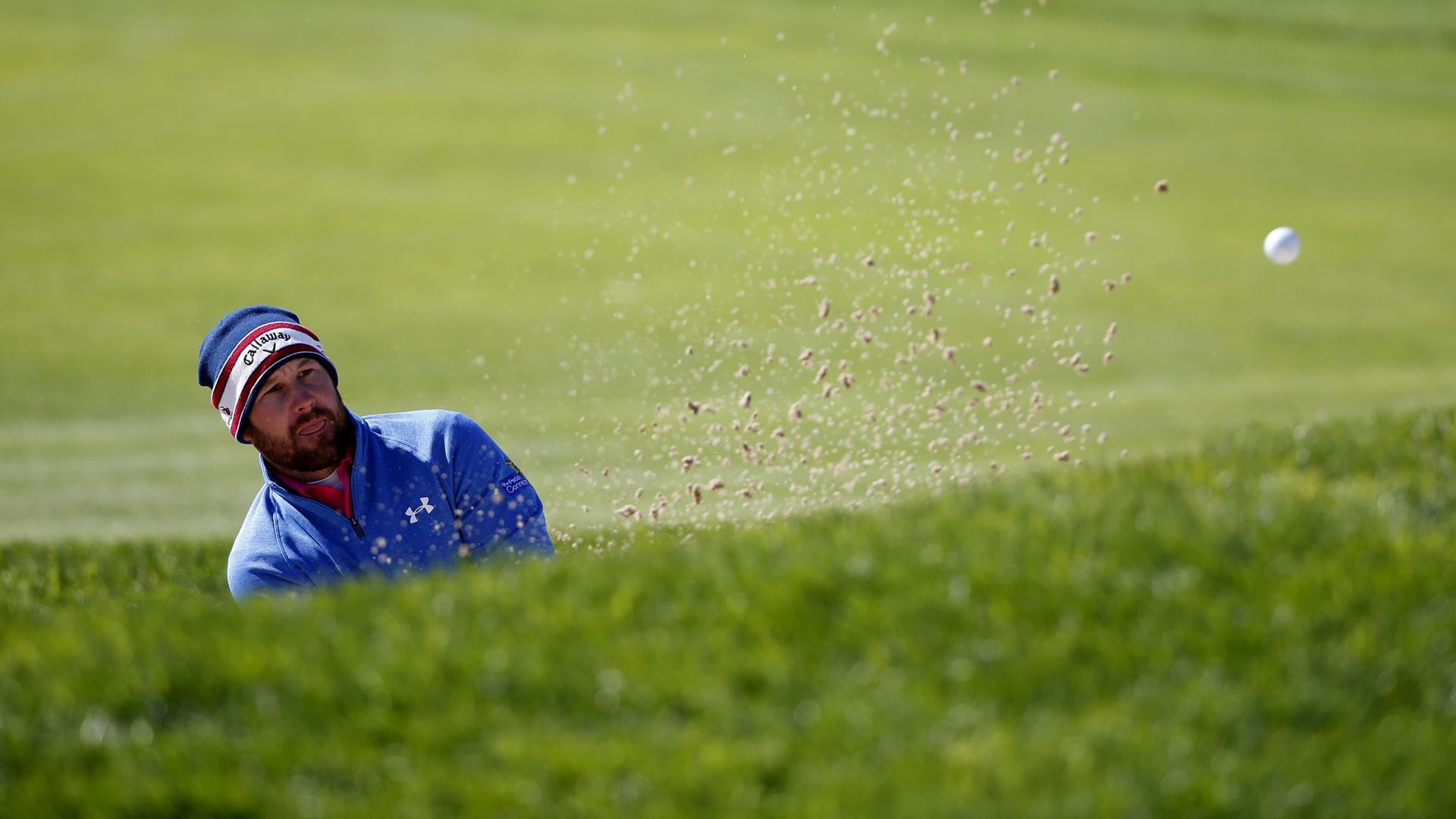 Brown shot 15-over-par 87 over the two-day final round. He was 6 over through 10 holes, before play was suspended on Sunday. He concluded his performance by playing his final eight holes in 9 over.

The 2013 Puerto Rico Open champion made bogey or worse on every hole, from No. 7-17. You can check out the scorebard below:

According to the Golf Channel research department, Brown's score is the worst by a 54-hole leader on Tour over the last 10 years by five shots. Dustin Johnson shot 82 (11 over) in the final round of the 2010 U.S. Open. 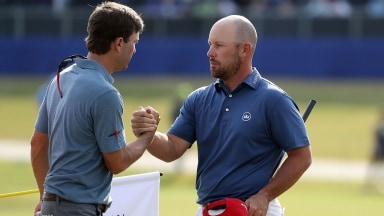 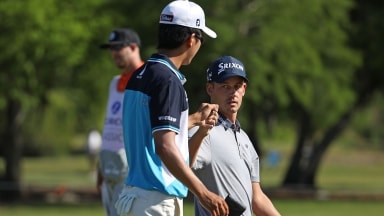 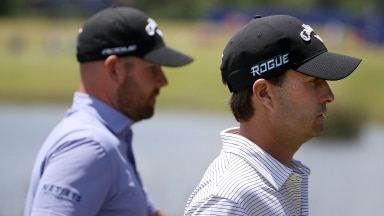