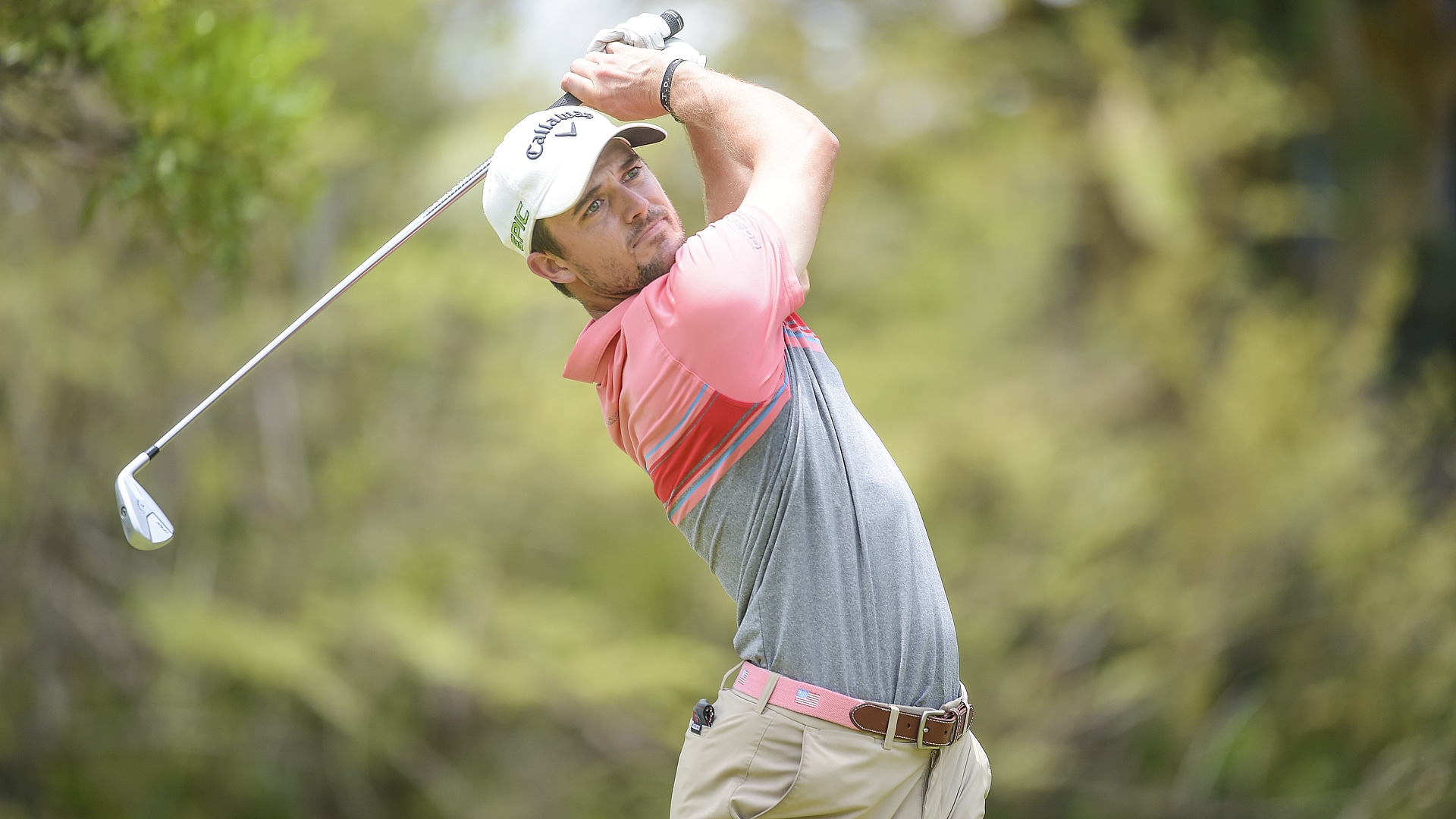 George Bryan shot 2-over 74 in the first round of the PGA Tour Latinoamerica’s Lexus Peru Open. Not a great start, but it would have been at least one stroke better if not for an incident with his caddie.

Bryan, the brother of PGA Tour winner Wesley Bryan and half of the Bryan Bros. trick shot team, started his round on the back nine and was 2 under through five holes. He then bogeyed No. 17 and made an 8 at the par-4 18th.

That 8 was actually a triple bogey enhanced by a one-shot penalty, according to Bryan, for his caddie touching his ball before it finished moving.

Full details of the incident aren't known, but Bryan did confirm in his Twitter replies that the incident happened on 18. He managed to shoot under par over his second nine and finished outside the top 100 through 18 holes. 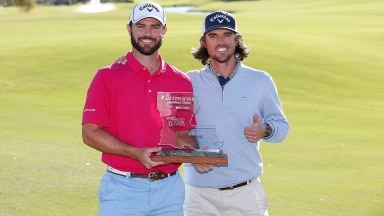 With a renewed focus on his game rather than trick shots, Wesley Bryan looks well on his way to playing on the PGA Tour.