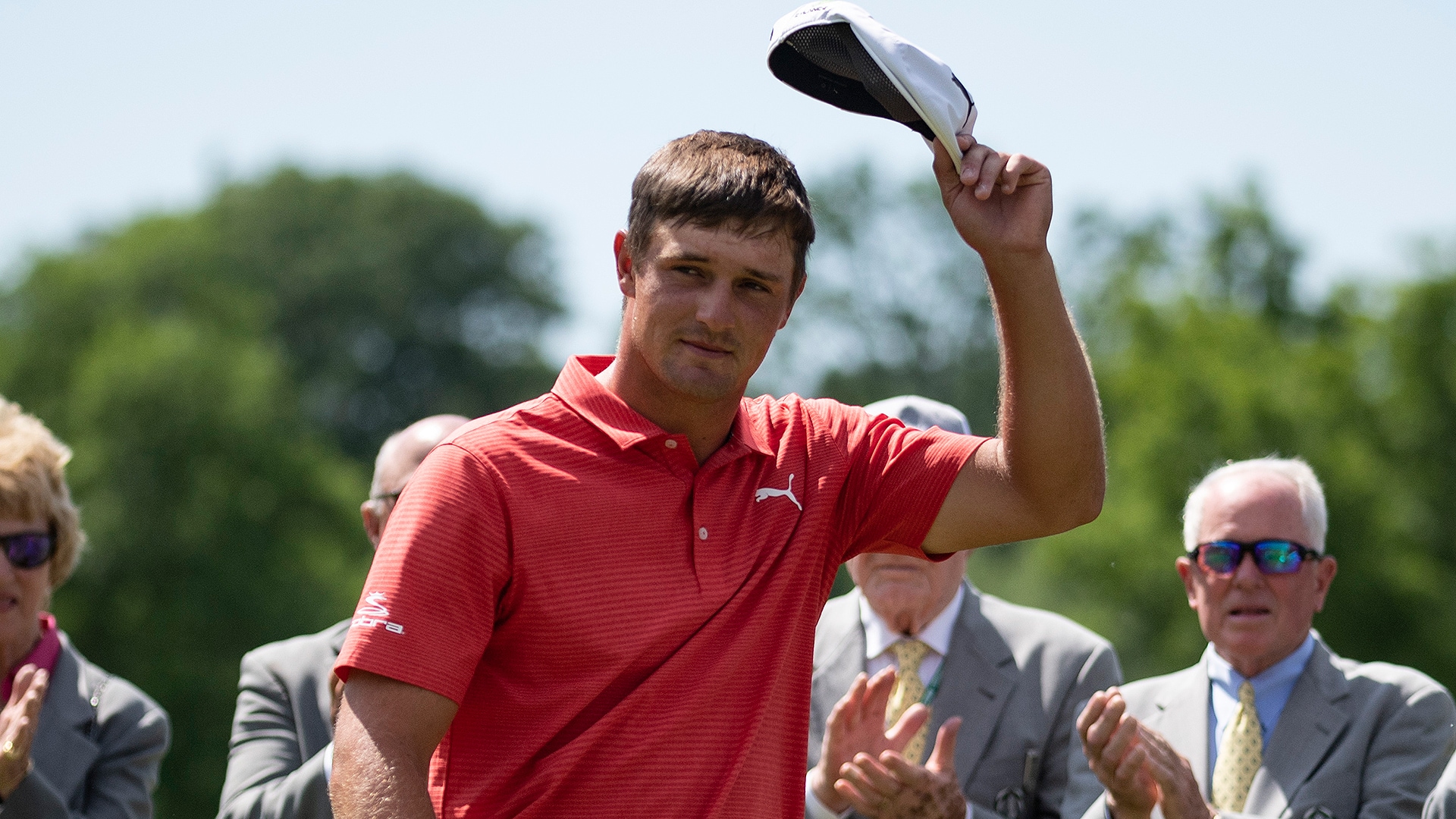 Lyle, who has endured a two-decade-long battle with leukemia, decided to end active treatment and enter palliative care at home in Australia. He has two young girls, Lusi and Gemma, and a GoFundMe account to provide for the family has already generated $80,000 of its $200,000 goal.