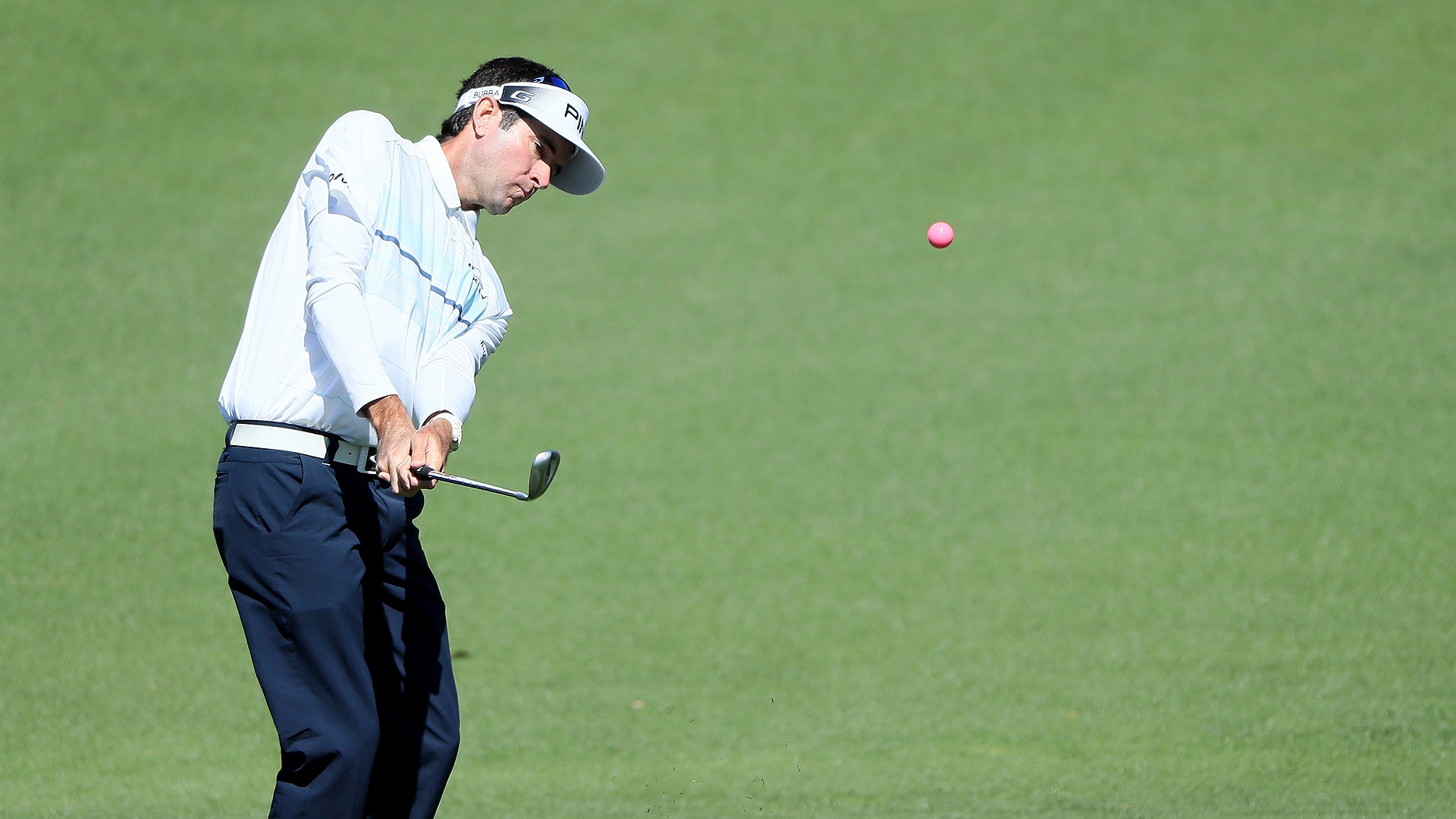 AUGUSTA, Ga. – Bubba Watson took to Twitter on Friday to apologize for telling a reporter after his missed cut at the Masters that “golf is tough” and “writing articles is easy.”

When asked about his difficult week on the course (rounds of 74-78), Watson told Charleston Port and Courier columnist Gene Sapakoff: “Golf is tough; I don’t know if you’ve ever played it. But writing articles is easy.”

Watson said that he was trying to make a joke.

“What I was saying to the reporter is, ‘Golf is hard,’” Watson said in a video posted on his Twitter account. “So if he tried to play golf, it would be very tough. Writing an article is a little easier for him than it is for me. It was a joke.

“I love all journalists. Obviously I made a bad joke, just like I played bad golf this week.”

Apologies for my bad attempt at a joke today... my jokes as bad as my golf this week! pic.twitter.com/T6hVOBvcpV

A two-time Masters champion, Watson does not have a top-10 in a full-field PGA Tour event since February 2016. 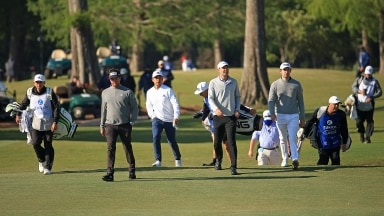