Bubba cards 66, leaves no doubt about love for Riviera 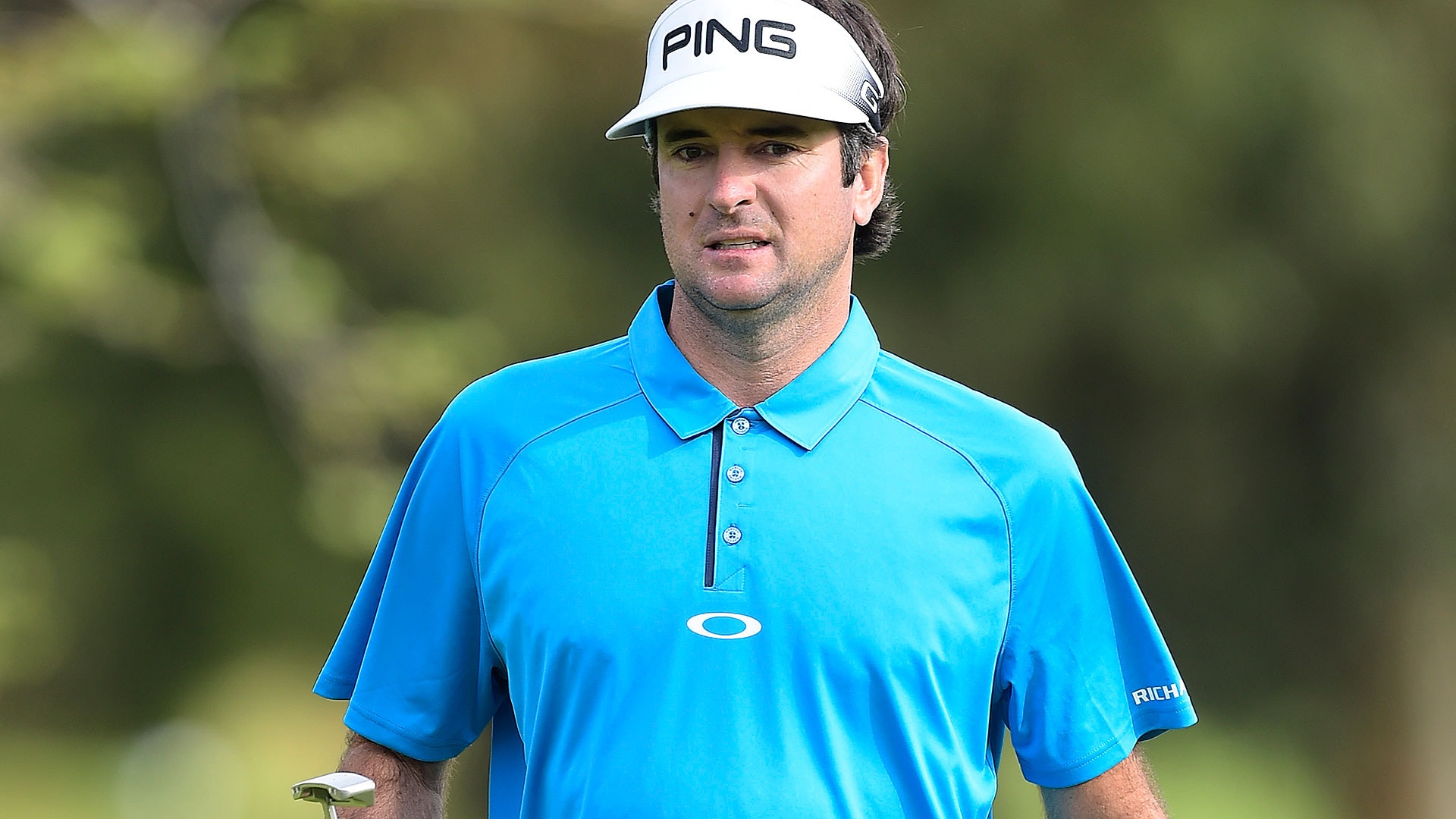 LOS ANGELES – Unlike the Waste Management Phoenix Open, there is no ambiguity when it comes to Bubba Watson’s attachment to the Northern Trust Open.

Given his media missteps two weeks ago, however, he didn’t want to open the door to any doubt.

“I love the course and I love the community,” Watson smiled on Thursday following a first-round 66 that left him tied for the early lead.

Two weeks ago, Watson told reporters that he didn’t like TPC Scottsdale and that the only reason he was playing the tournament was because, “I’ve got three beautiful sponsors that love it here.”

His motivation at Riviera is crystal clear after winning the Northern Trust Open in 2014, and finishing inside the top 20 in five of his nine starts at the event.

Watson said it’s the combination of Riviera’s history and architectural balance, as well as his record, that makes the L.A. stop a “must-play” for him.

“It's one of those golf courses where it can bite you at any minute, but at the same time you can score and you can imagine a bunch of shots around the trees and around the greens,” he said.