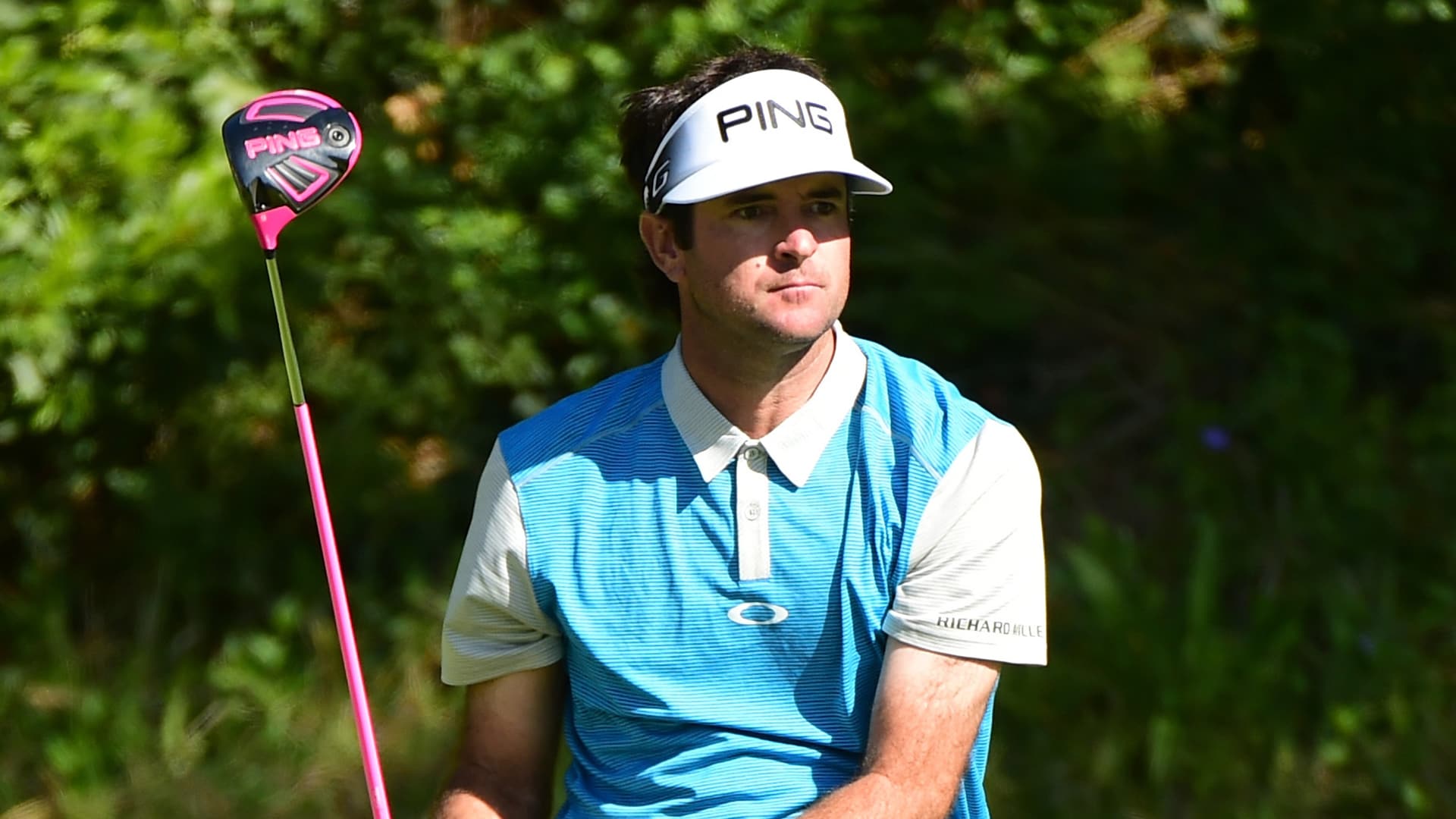 DORAL, Fla. – Two-time Masters champion Bubba Watson said he plans to make a trip to Augusta National with his wife next Monday and Tuesday for a scouting trip, but like most players he doesn’t expect to see many changes.

Recent reports that Augusta National is in negotiations with adjacent Augusta Country Club to acquire additional land that would allow the club to lengthen the par-5 13th hole was news to Watson, but he didn’t imagine it would change his strategy on the hole.

“If they change it, they have always changed stuff in the right direction,” Watson said. “It's a cut hole. For me I have to hit driver, because it's a cut; the cut goes shorter. Still cut driver. It's not going to change anything, might be more lay-ups.”

In 2014 when Watson won the Masters, he played the 13th hole in 3 under par and in 2012 when he claimed his first green jacket he was 2 under par on the iconic risk/reward hole.