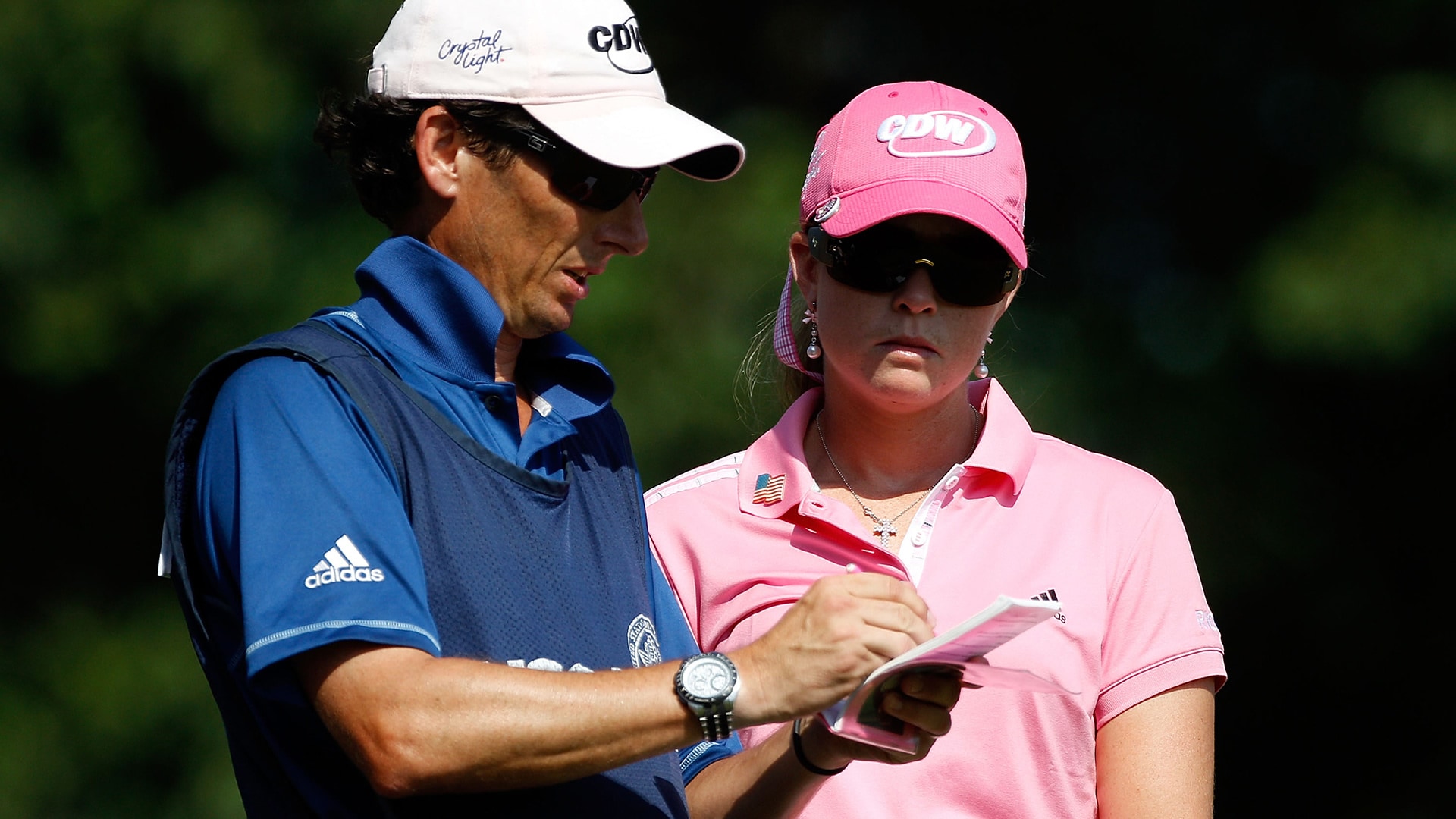 Bubba Watson has one top-10 finish at the U.S. Open, coming in 2007 at Oakmont Country Club. Sometime after that experience he gave his yardage book to Paula Creamer, who went on to win the 2010 U.S. Women's Open at Oakmont.

On Tuesday, while prepping for the season's second major, Watson said he and his caddie were doing a little extra work because Creamer had not returned said book.

Not so, Creamer responded via social media:

Hey @bubbawatson you looking for this yardage book???? Already gave that back to you.... Good try though!! pic.twitter.com/U0WJOYrGeB