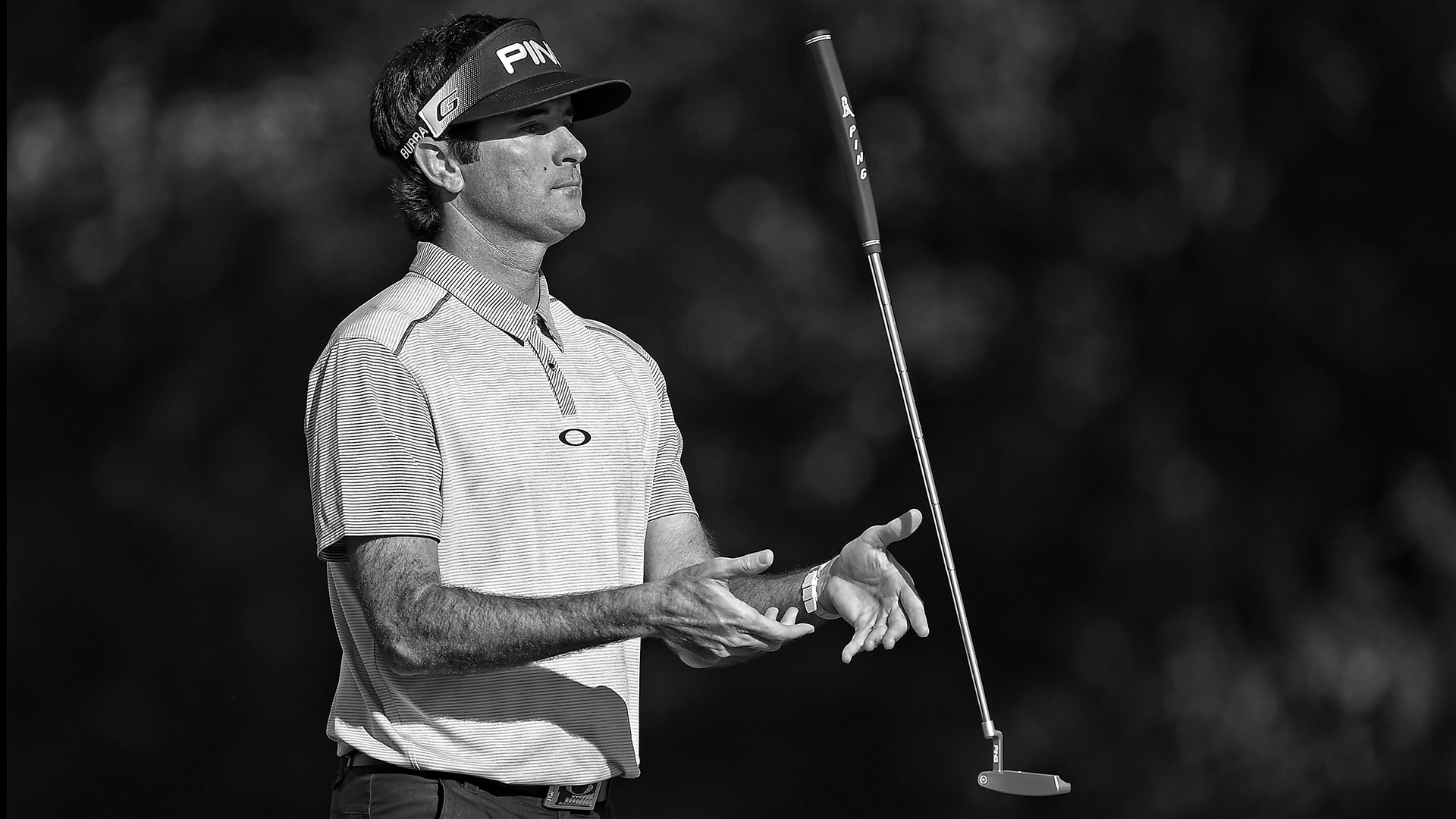 LOS ANGELES – It’s been an eventful week for Bubba Watson, on and off the golf course.

On Saturday at the Northern Trust Open, he overcame a handful of wayward drives on his way to a 4-under 67 and a one-stroke lead at an event he won two years ago.

It’s been equally entertaining off the course, with the world No. 6 making a cameo appearance in the Disney Channel show “Girl Meets World” and visiting with Justin Bieber.

“Somebody asked me if I wanted to be on the show and I said, 'Yeah.' They were not going to give me a line and then they gave me line,” said Watson, who wouldn’t reveal said line for the upcoming show. “It was one take, actually.”

Watson also planned to attend Saturday’s NBA game at the Staples Center between the Los Angeles Clippers and Golden State Warriors. He visited the set of the CBS sitcom “2 Broke Girls.”

The highlight of the week, however, was his son's visit with Bieber.

“Watching [his son, Caleb] with Justin Bieber and watching him react. All he knows is he's a singer and dancer. He doesn't know who he is,” Watson said. “That's got to be the highlight is watching the kid grow up in Justin, but also watching my son just react to him in a positive light, it was pretty neat.”