Bubba: Trump at Doral distracts media from me 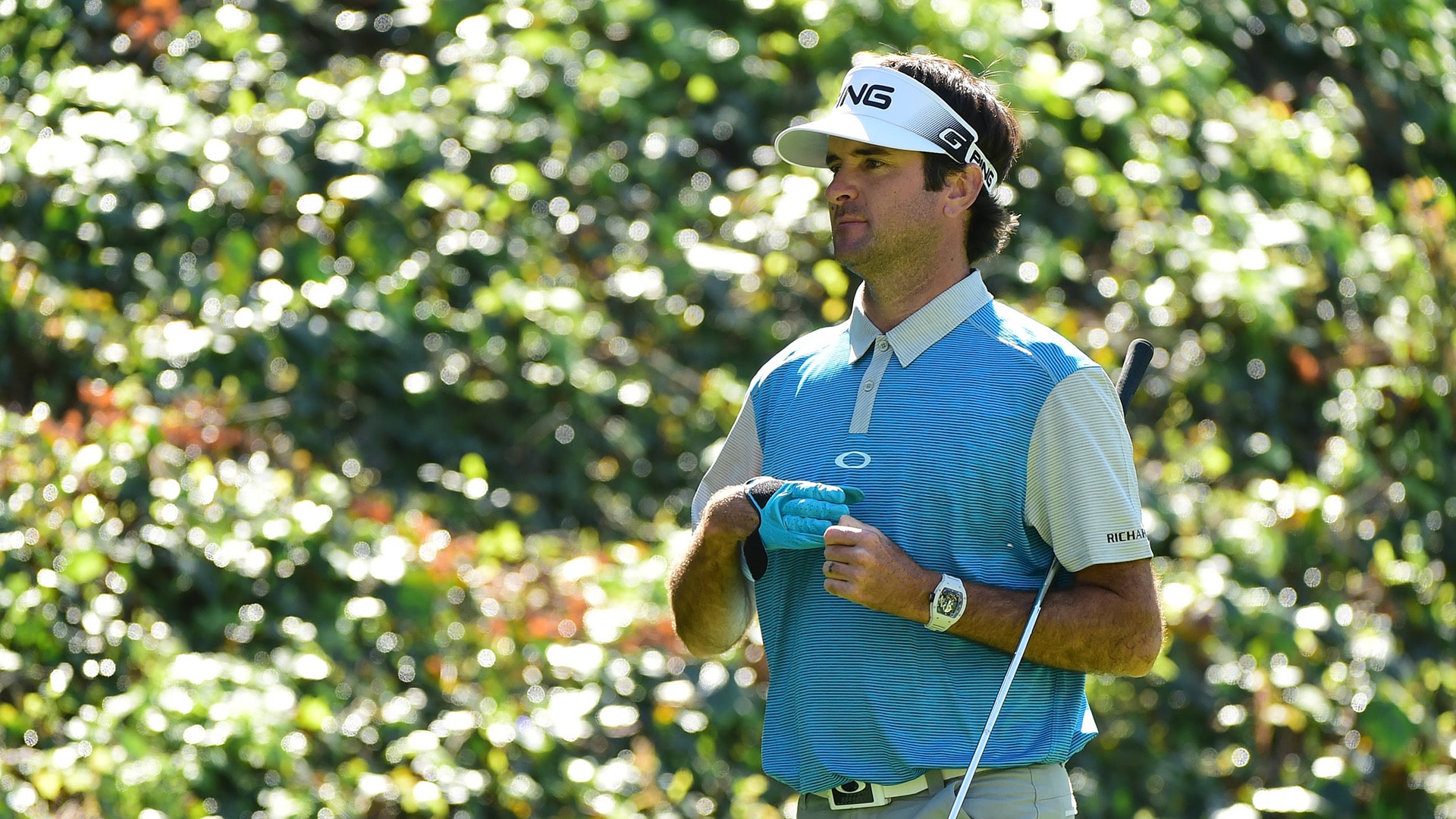 DORAL, Fla. – The subtext to this week’s WGC-Cadillac Championship will be whether presidential candidate and Doral owner Donald Trump will be front and center throughout the tournament like he has been in the past.

In fact, in the week’s first official interview on Tuesday, Bubba Watson was asked about Trump, although the reporter assured him it wasn’t a “political question.”

“Good, because I was going to deflect it hard,” Watson smiled.

Instead, Watson was asked his perception of the political world colliding with the golf world.

“I think it's great if there's a big ruckus when he shows up, because the media gets away from me and you don't hear the bad comments I say or twist them,” Watson said. “It is going to be different because we've never had this . . . For it to be in the middle of a race, yeah, it will be different, but I'm pretty sure he'll show up at some point.”

Officials have said they anticipate Trump being on property at Doral for Sunday’s final round.