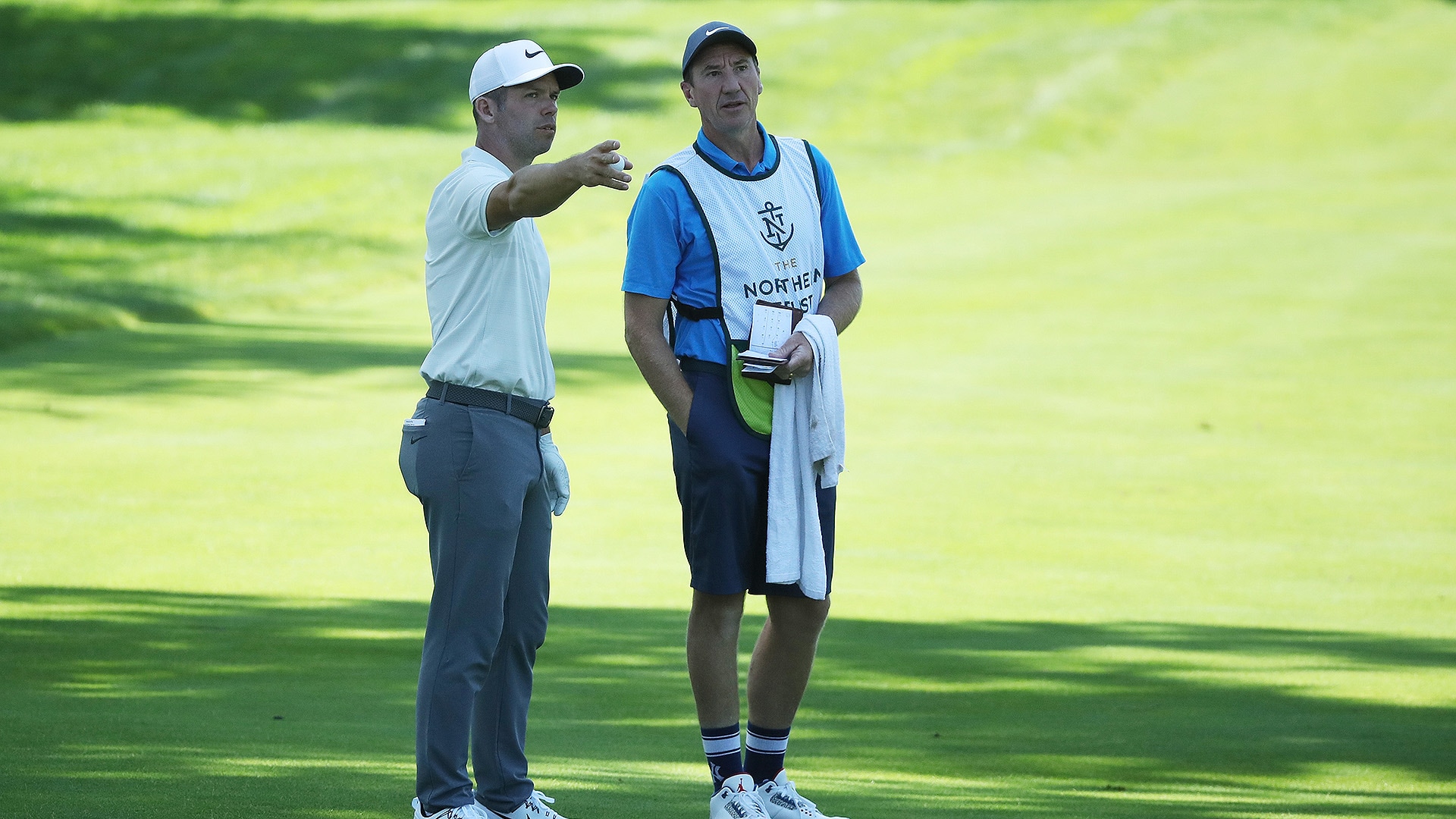 PARAMUS, N.J. – It’s been a long time since Paul Casey has been through this and, if he’s being honest, it’s somewhat bittersweet.

Casey rejoined the European Tour this year primarily to play his fourth Ryder Cup, and he began his week at the PGA Championship clinging to the final qualifying spot but missed the cut and now finds himself mired just outside the top 8 qualifiers.

Casey is currently 11th on the Ryder Cup world points list and has two week’s before the qualifying ends. He’s been here before, most notably in 2010 when he was left off the team despite being eighth in the Offical World Golf Ranking. But having been out of the Ryder Cup loop for a few years doesn’t make things any easier.