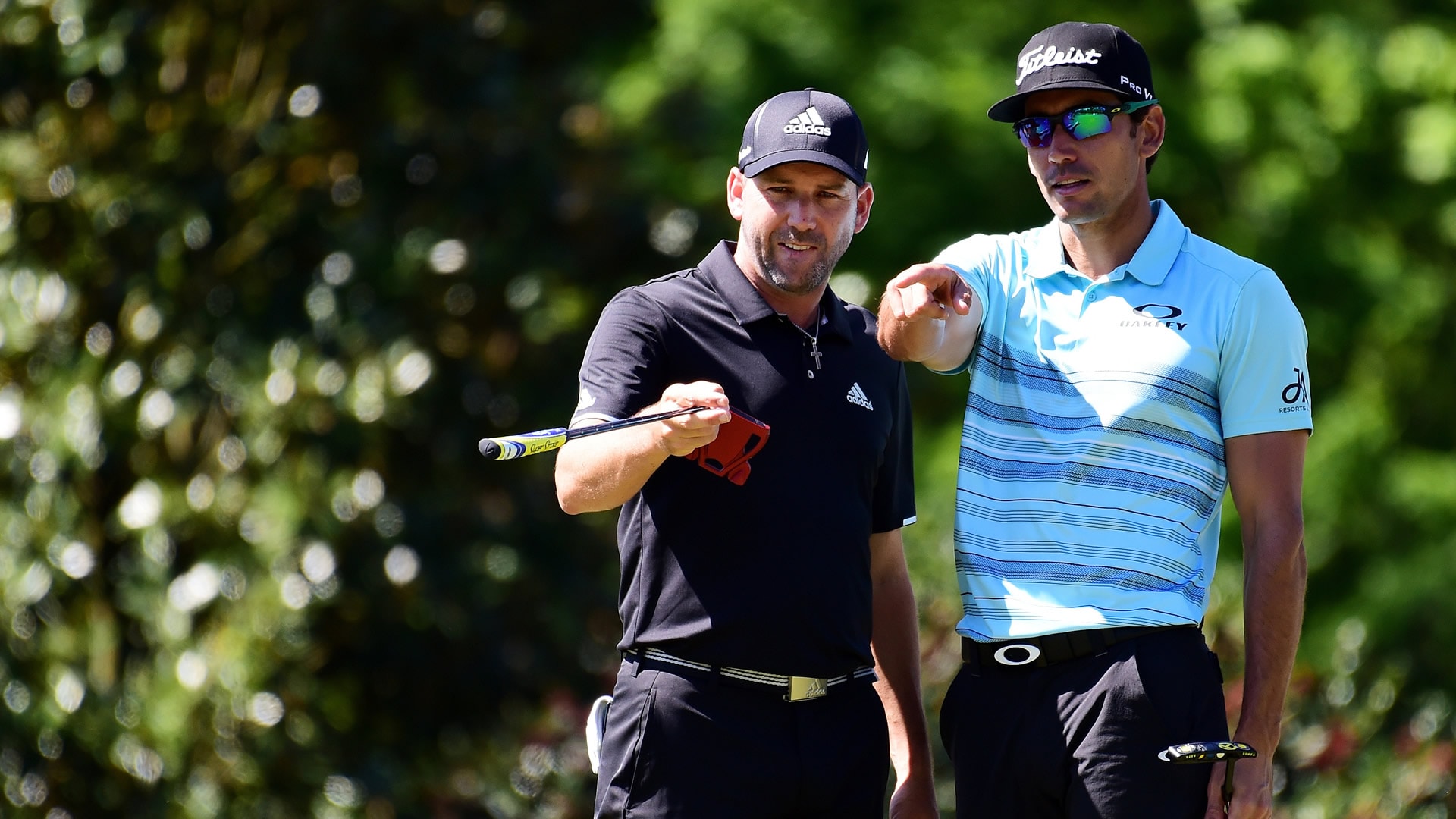 HILTON HEAD ISLAND, S.C. – Growing up in Spain, Rafa Cabrera Bello idolized Jose Maria Olazabal and the two-time Masters champion’s record at Augusta National. It wasn’t until he turned pro that his attention shifted to another Spaniard.

“When I was 10 years old, Sergio had just turned pro, so it was Jose Maria, but more recently Sergio and I have played a lot of golf together and have become really close friends,” Cabrera Bello said on Tuesday at the RBC Heritage.

Cabrera Bello said Garcia’s victory on Sunday at Augusta National will continue to inspire future generations of Spanish golfers and grow the country’s affinity for the year’s first major.

“Seve [Ballesteros] and Ollie had a huge impact on golf and their records at the Masters was a huge part of that,” Cabrera Bello said. “It’s just a really, really special place.”

Asked if he dreamed of sinking the winning putt to claim a green jacket as a child, Cabrera Bello smiled, “I still do that now.”