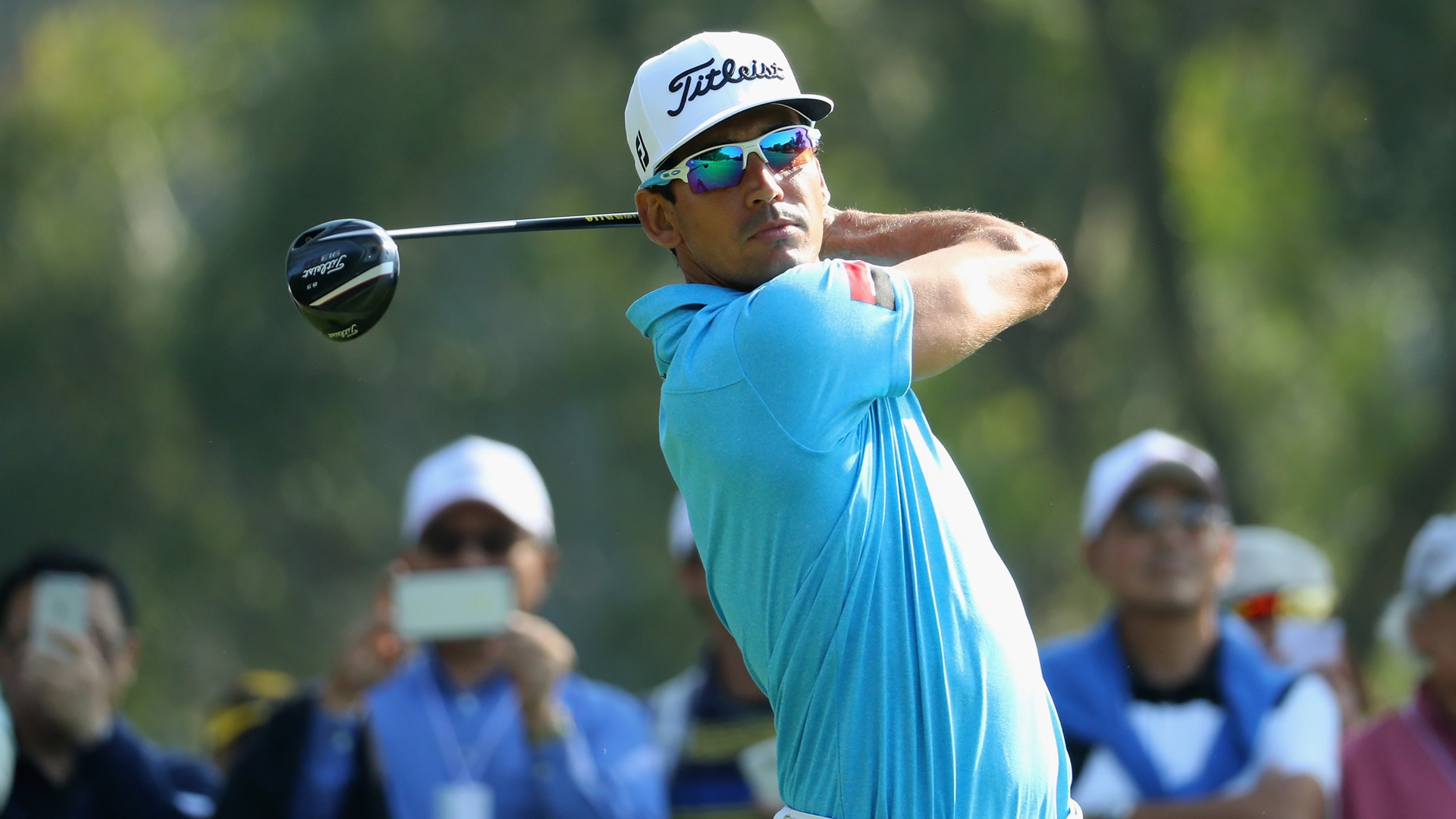 Although he came up short in his quest to win the UBS Hong Kong Open, Rafael Cabrera Bello still did enough to make one more move up the Official World Golf Ranking before the year ends.

Cabrera Bello finished second to Australia's Sam Brazel in Hong Kong, but the result jumped him up six spots to No. 27 in the latest standings. It's within one of his career best, reached earlier this year after a T-5 finish at the Wyndham Championship, and caps a strong campaign for the Spaniard who started 2016 ranked No. 114 in the world.

Danny Willett's closing 66 was enough to nudge him past Rickie Fowler, as the two players traded places at Nos. 11 and 12. There was a similar swap at Nos. 13 and 14 as Sergio Garcia moved past Paul Casey despite the fact that neither played an event last week.

Thongchai Jaidee remained at No. 52 in the rankings with an important deadline looming. Jaidee was unable to capitalize on a strong start in Hong Kong, and he'll now need to win his final start of the year on the Asian Tour in order to crack the top 50 by year's end - an accomplishment that would bring with it a spot in the 2017 Masters.

One week after making his return to competition, Tiger Woods maintained his position at No. 650 in the world. 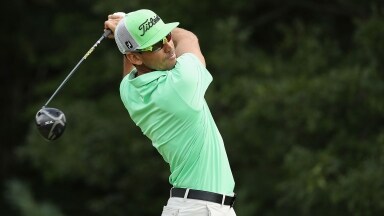 Rafael Cabrera-Bello took one step toward potentially snagging a Ryder Cup berth with his opening round at the Dell Technologies Championship. 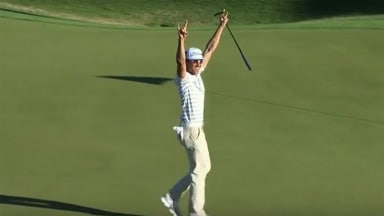 Rafael Cabrera-Bello and Rodolfo Cazaubon both used third-place finishes this week to take big steps toward Olympic berths this summer. 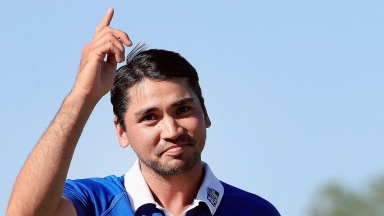 Jason Day returned to world No. 1 with his WGC-Dell Match Play win, knocking Jordan Spieth out of the top spot for the first time since early November.