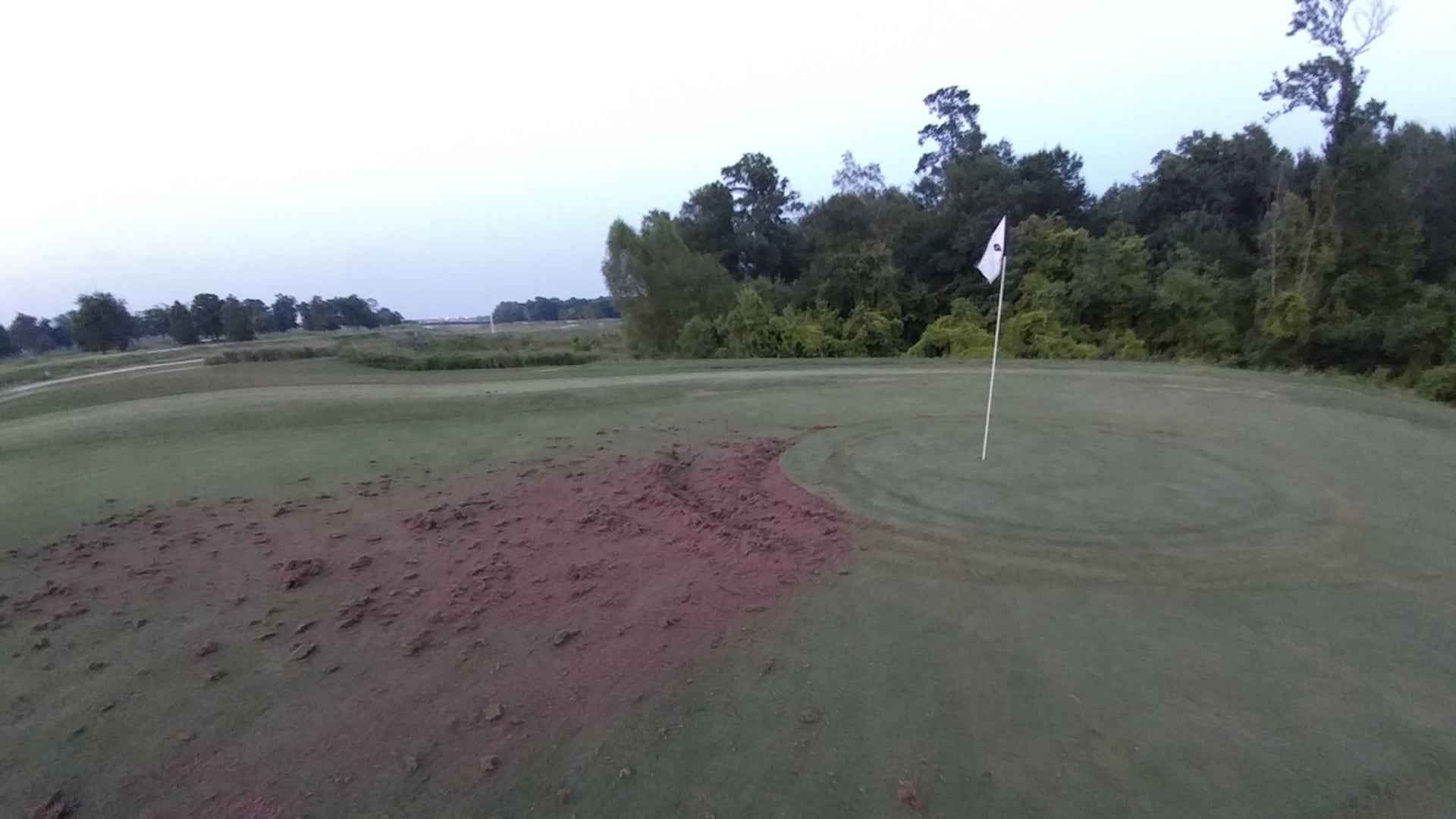 The Golf Club of Houston, site of the PGA Tour's Shell Houston Open, revealed that vandals have again destroyed one of its greens, but this time there may be some photographic help in catching the culprits.

The club's Twitter account showed the images on social media, along with two images of a pair of people on an ATV. They are asking the public to speak up if they know who is in the photographs.

@FlagHiApp Here is a picture of the tread marks. pic.twitter.com/6MfSlrO62K

This is the third time that vandals have wrecked parts of the course. Originally in January of last year and again in May of 2016. 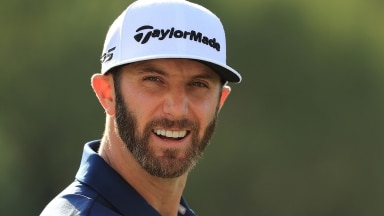 Following his win at the WGC-Dell Technologies Match Play, Dustin Johnson opted to withdraw from this week's Shell Houston Open.