The PGA Tour shifts from Hawaii to Southern California for the second full-field event of the year. Here are the key stats and information for the CareerBuilder Challenge. Click here for full-field tee times.

How to watch (all rounds on Golf Channel): 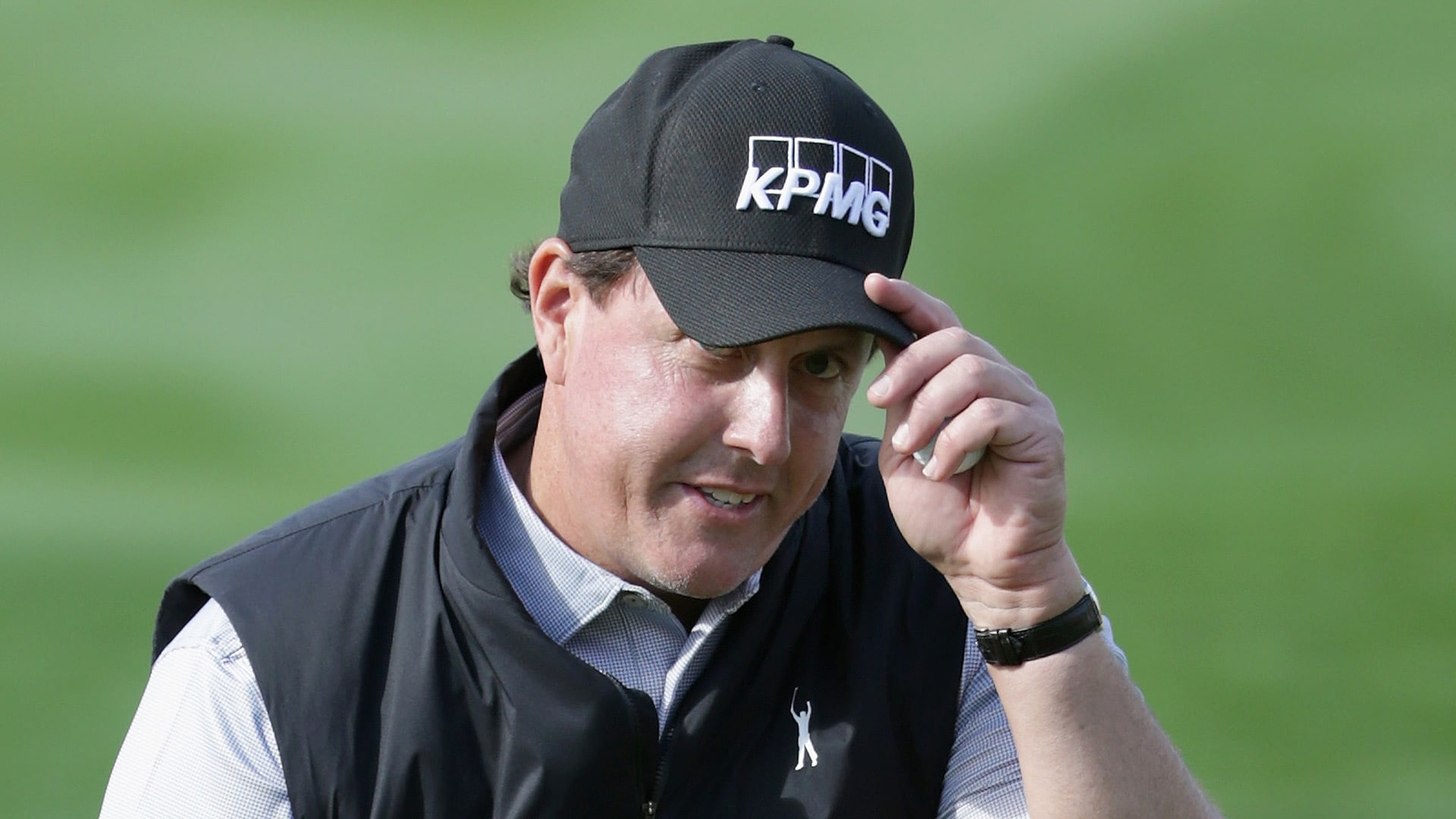 * This is his first start of 2018. It's the fourth consecutive year he has made this event the first one on his yearly calendar.

* For the second year in a row he will serve as the tournament's official ambassador.

* This will be his 97th worldwide start since his most recent win, The Open in 2013.

* Ranked No. 3 in the world, he finished runner-up in the Sentry Tournament of Champions. * Last year in the third round, he shot 59 at La Quinta Country Club. It was the ninth - and still most recent - sub-60 round on Tour.

* In his only start of 2018, the Canadian finished 32nd in the Sentry Tournament of Champions. 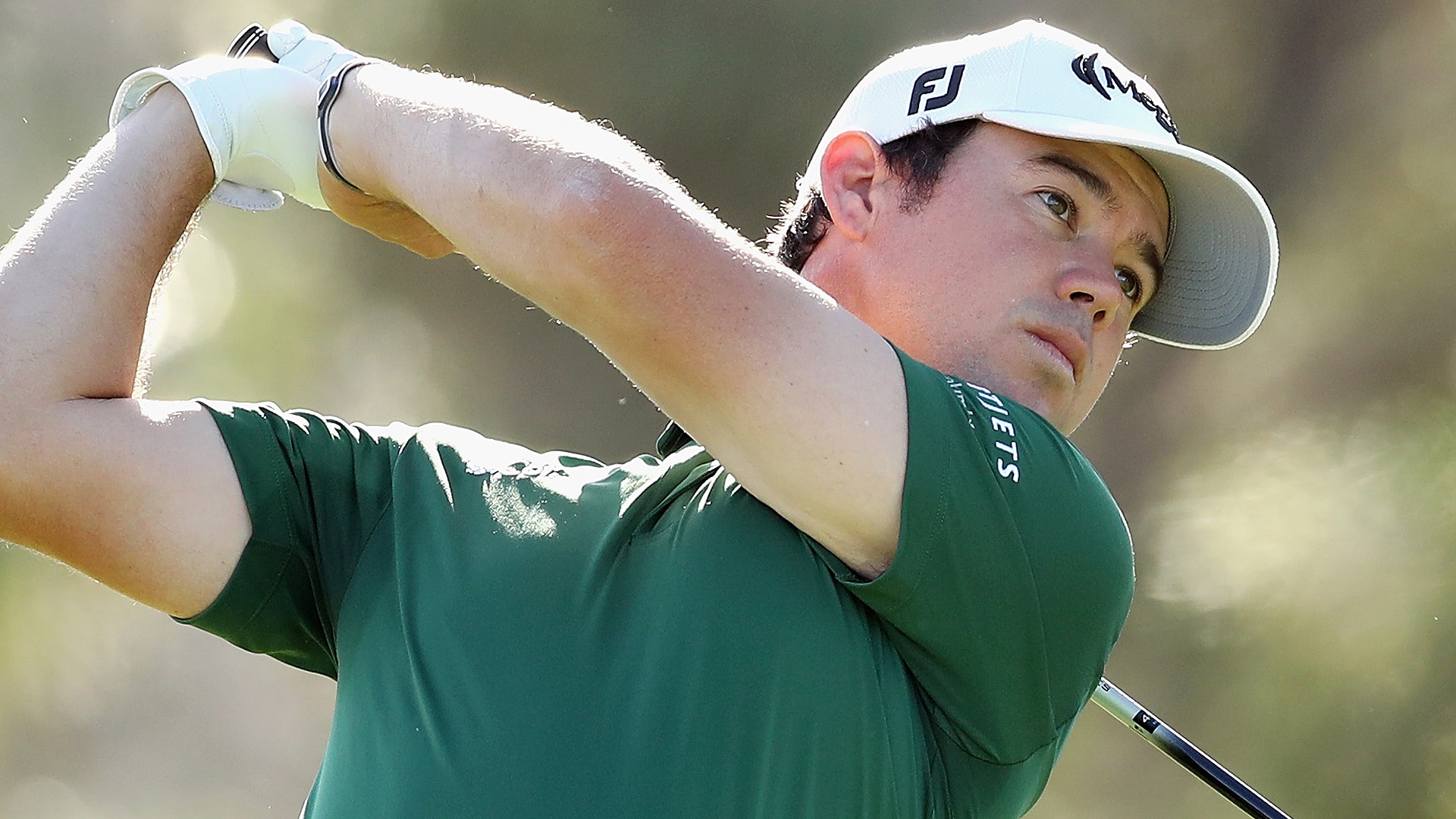 * Only player on the PGA Tour with five top-10 finishes this season.

* Ranks fifth in greens in regulation this season.

* Finished third in the Sentry Tournament of Champions and T-4 in the Sony Open in Hawaii. 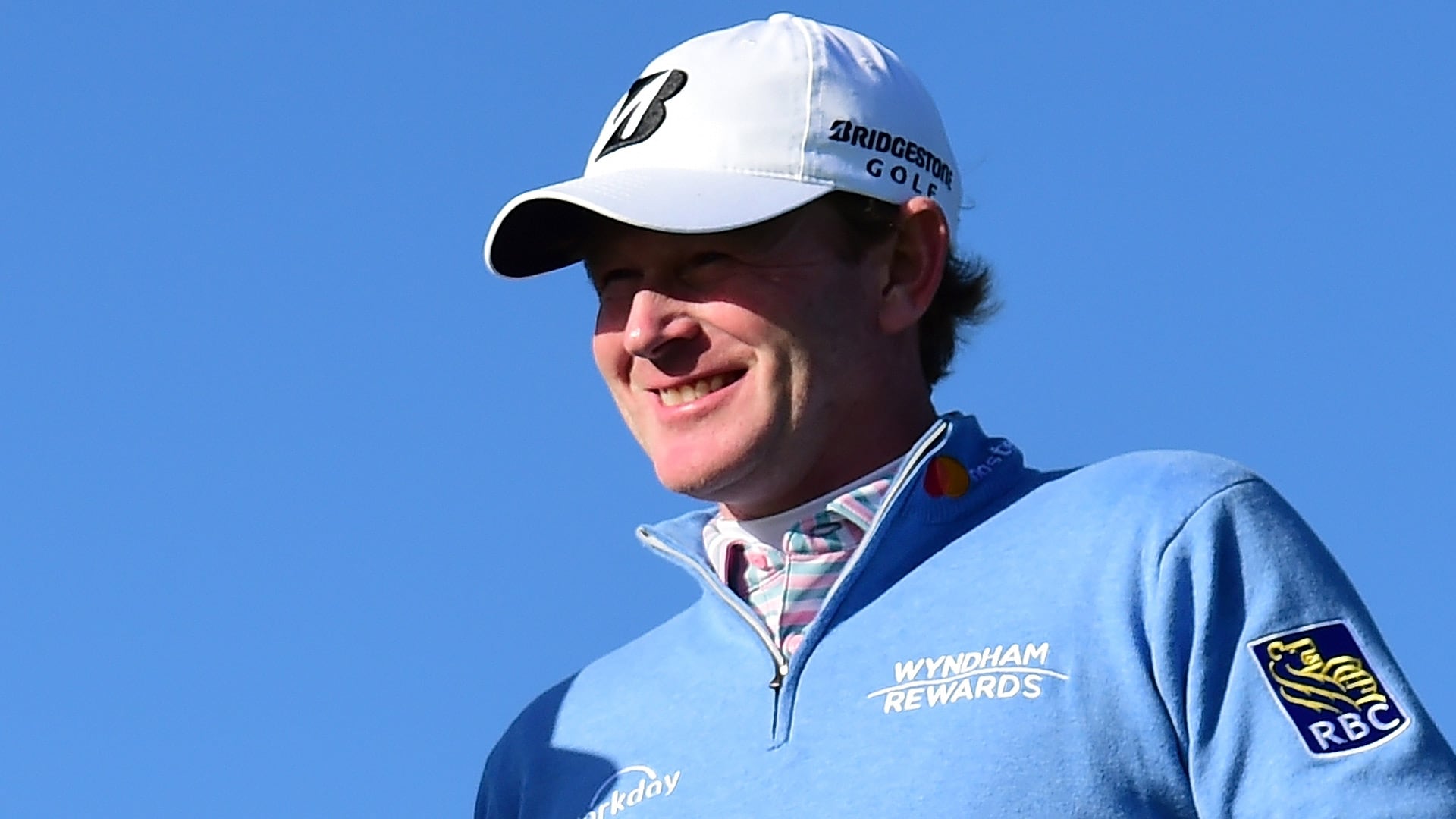 * Making only his third worldwide start since last June at the Travelers Championship. He has been recovering from a chest injury.

* This is his first start since he withdrew from the Indonesian Masters in December because of heat exhaustion.

* Hasn't played in this event since missing the cut in 2015. 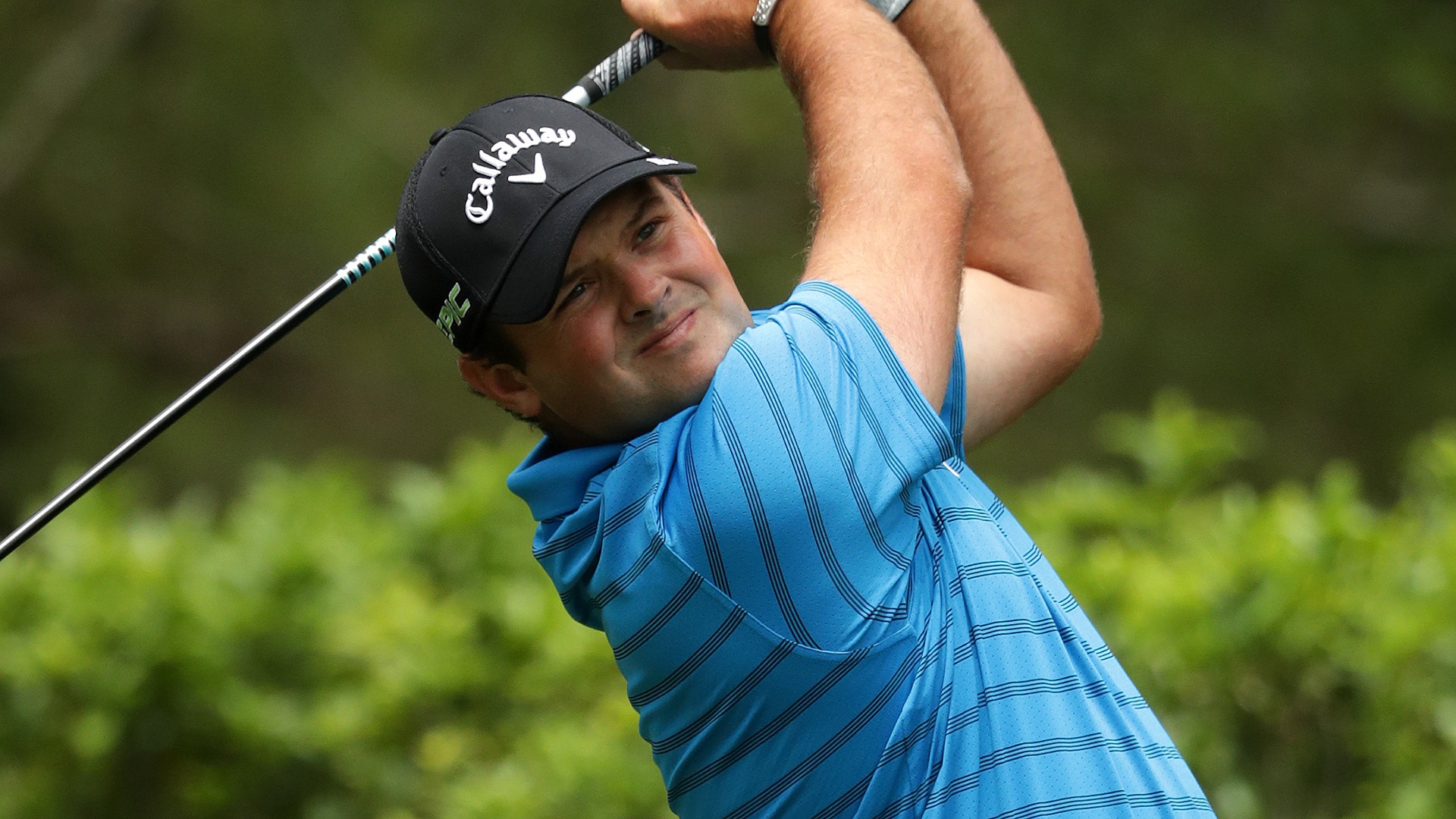 * Earned his first career victory in this event in 2014, shooting three consecutive rounds of 63.