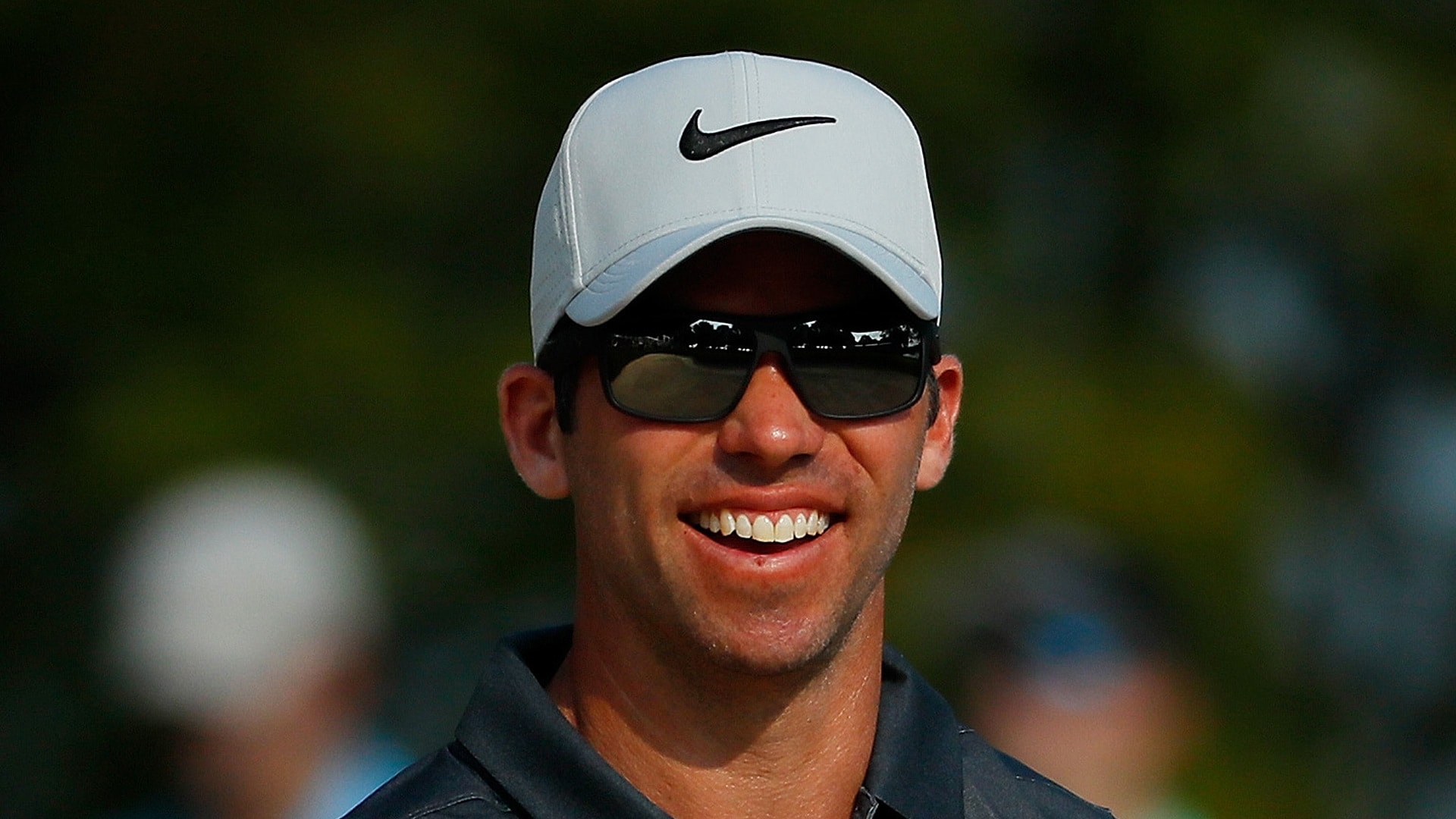 Paul Casey has announced his intentions to rejoin the European Tour, a move that immediately puts the Englishman back on the radar for Thomas Bjorn's European Ryder Cup team next fall.

Casey finished T-11 at the WGC-HSBC Champions, his third top-20 finish in as many events on the PGA Tour's Asian swing. The points accrued over those events give him a healthy start to the wraparound season, and he told the Associated Press that he is once again ready to craft a two-tour schedule.

Casey played in three Ryder Cups from 2004-08 but was notably left off Colin Montgomerie's 2010 squad at Celtic Manor despite being ranked No. 7 in the world. In 2015 and with his family settled in Arizona, Casey opted to rescind his European Tour membership to instead focus solely on the PGA Tour.

That decision yielded immediate dividends, as he experienced a career resurgence and now ranks No. 15 in the world. But it also made him ineligible for the 2016 Ryder Cup, given the stipulation that all 12 players on the European team must be members of the European Tour.

The circuit's chief executive, Keith Pelley, took steps last year to loosen the requirements for membership which now necessitate only four starts outside of the top worldwide events like majors and World Golf Championships. Casey is expected to make his 2018 European Tour debut in January at the Abu Dhabi HSBC Championship.