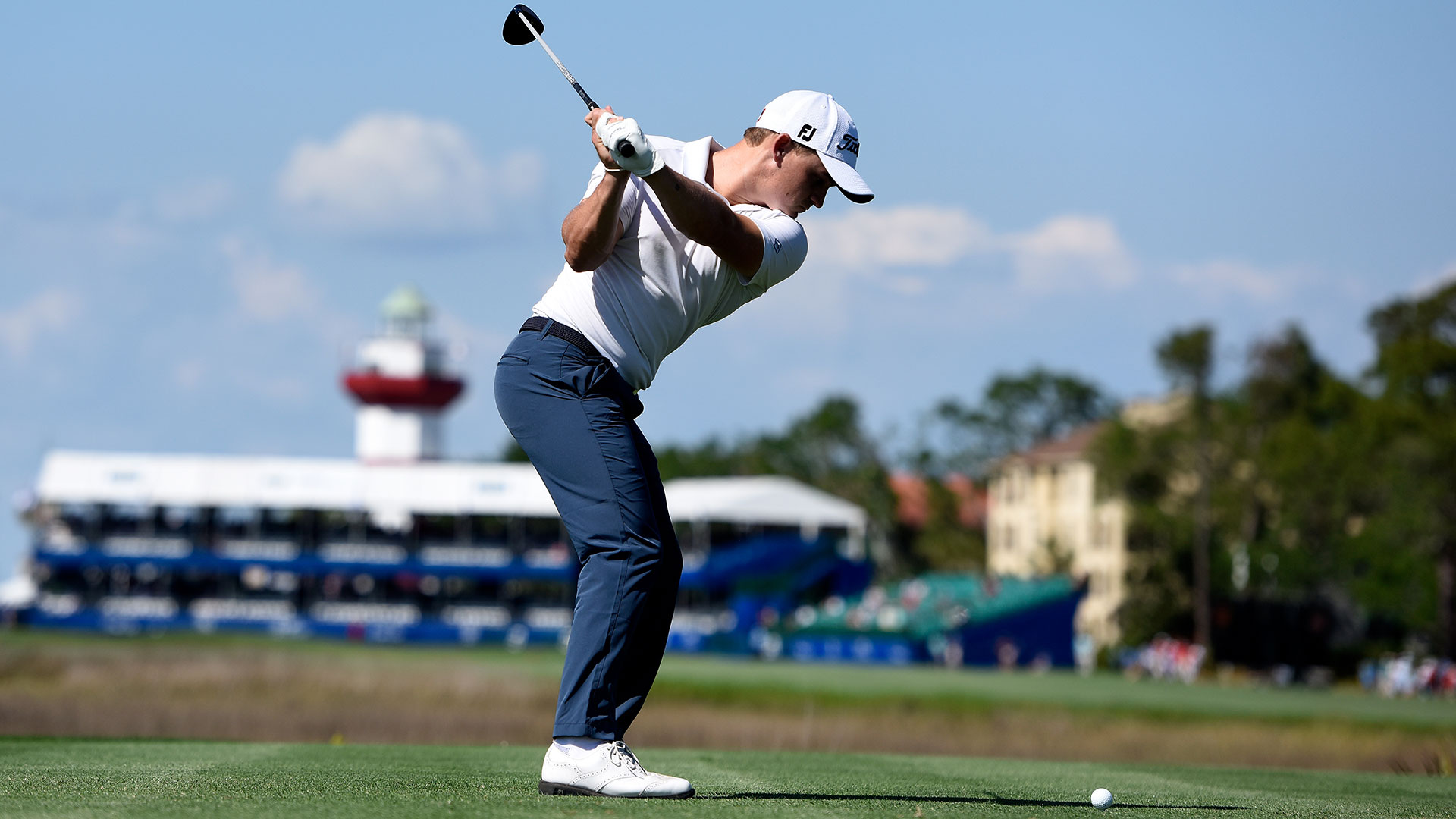 Scoring conditions were ideal for the opening round of the RBC Heritage, and the 132-man field took full advantage. Here's how things look after the first day at Harbour Town Golf Links, where Bud Cauley is out to a two-shot lead:

What it means: Donald's 6-under 65 was the best of the morning wave, but he was later caught by DeLaet and Saunders and then passed by Cauley, who remains in search of his first career PGA Tour win. Cauley missed only one green in regulation during his opening round and closed with four birdies over his final five holes to separate from a pack that includes a number of established players.

Round of the day: Cauley's lone top-25 finish this season came at the CareerBuilder Challenge, but there he finished T-3 and challenged over the weekend. He's in position to chase another title this week after a blemish-free 64 that included four birdies on each side. Cauley birdied three of his first five holes then ended in a flurry, with a 12-foot make on No. 18 capping a run of three straight birdies.

Best of the rest: DeLaet is one of the best players still without a win on Tour, and he gave himself a great opportunity to contend with a bogey-free 65. The Canadian started on the back nine and birdied four of his first nine holes, relying on the strength of his iron game to find 16 of 18 greens in regulation despite Harbour Town offering some of the smallest targets on Tour.

Biggest disappointment: Matthew Fitzpatrick sports a Harbour Town headcover and calls this his favorite event of the year, but that passion didn't translate into success during an opening-round 73. Fitzpatrick didn't make a birdie until his 12th hole of the day, then followed a bogey on No. 13 with a watery double on the next hole. He now sits 10 shots behind Cauley entering the second round.

Main storyline heading into Friday: Cauley has a bit of a cushion, but don't lose sight of the two Englishman behind him. Donald has done everything but win this event, with six finishes of T-3 or better over the last eight years, while Poulter opened with a 66 with only one start remaining on his major medical extension. Expect one, if not both, to be near the top of the leaderboard this weekend on a course that accentuates their respective strengths.

Shot of the day: Donald had tugged his tee shot on the par-5 second hole into the trees, but he carved out an accurate approach that trundled up within 4 feet of the hole. The subsequent eagle took him to 5 under on the round and gave him a share of the early lead.

Quote of the day: "I love this place. It's different than anything else we play. It's a lot of fun to go out there and shape shots and kind of think your way around." - Cauley