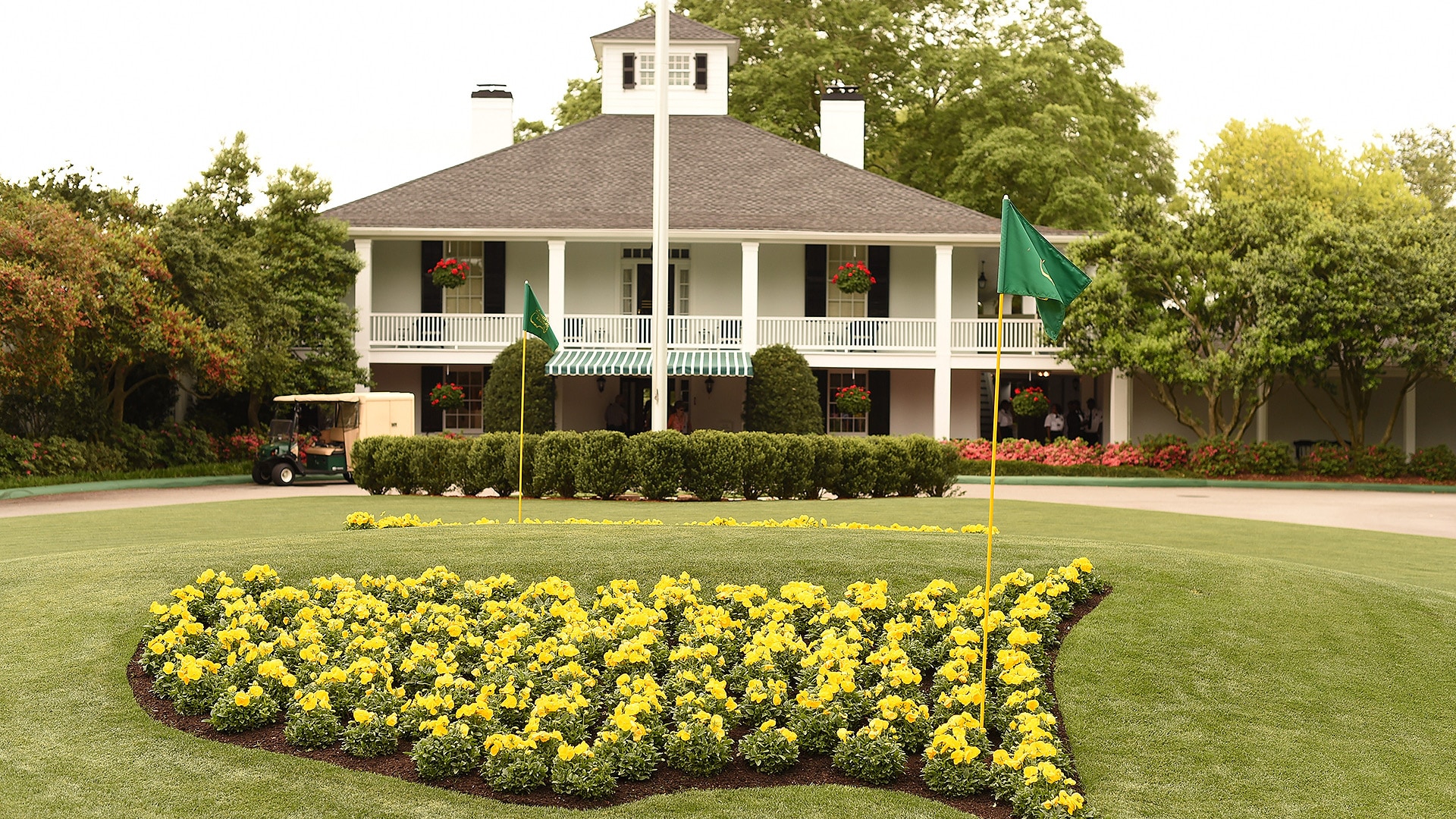 Augusta National announced on Tuesday that Jim Hyler will succeed Fred Ridley as chairman of the Masters competition and rules committee.

Ridley had served as chair of the competition and rules committee since 2006 before he was named chairman of Augusta National in October.

“He is uniquely qualified to serve the tournament in this position, given his background and previous experience assisting in the successful conduct of our competition,” Ridley said in a statement.

Hyler had served on the Masters rules committee since 2015 and was a two-term president of the USGA.