Chambers out, Bandon in as 2019 Four-Ball venue 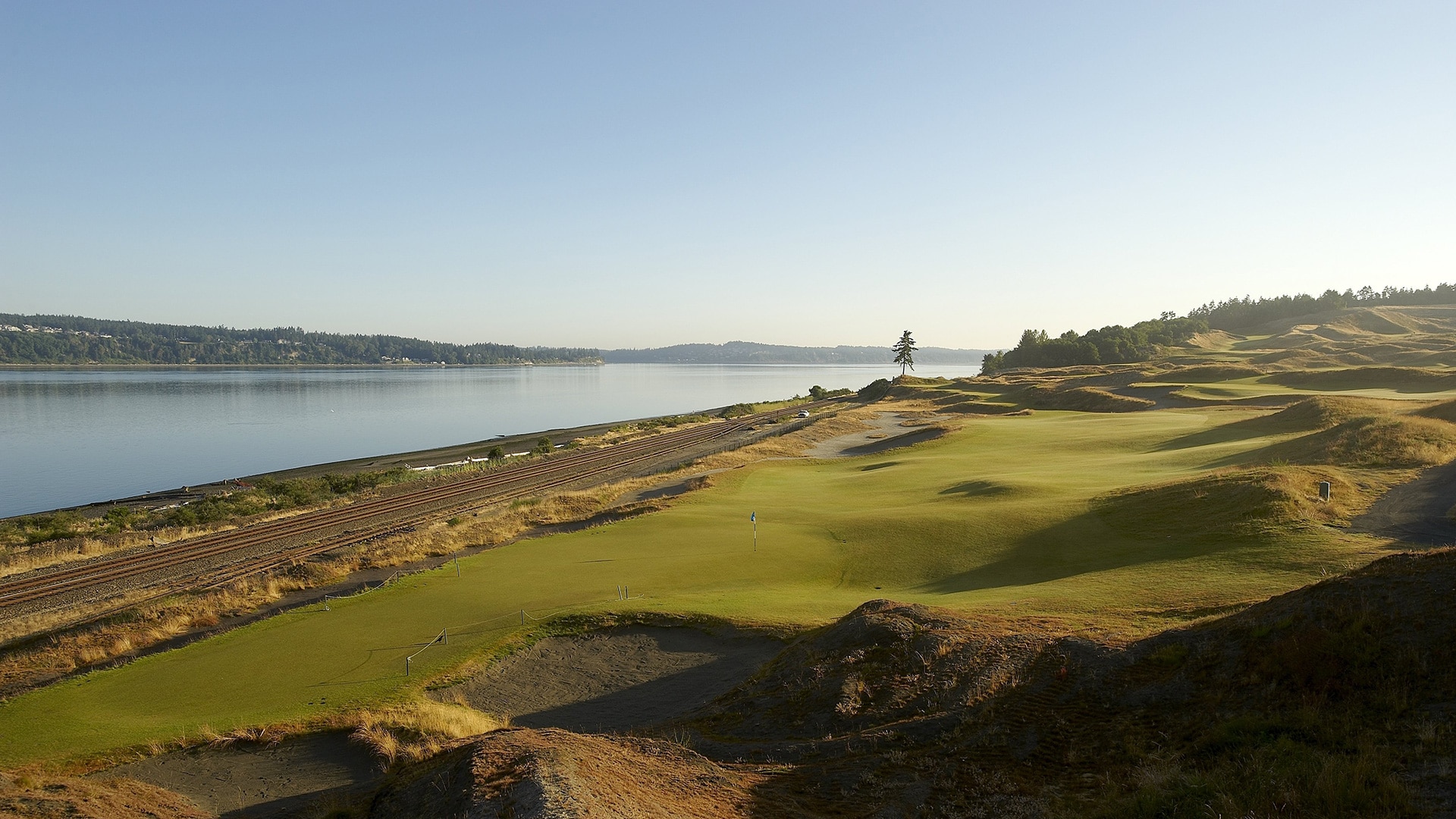 The change comes in order to accommodate a "turfgrass transition project" at Chambers Bay, which previously hosted the 2015 U.S. Open. The University Place, Wash., layout is still in the midst of switching from fescue to poa annua greens and will now instead host the team event in 2021.

In steps Bandon Dunes as a replacement, as the Oregon resort will now add Four-Ball hosting duties to its previously announced role as venue for the 2020 U.S. Amateur.

"The USGA is extremely grateful to owner Mike Keiser and Bandon Dunes, a trusted supporter of amateur golf, for agreeing to host the 2019 U.S. Amateur Four-Ball while this work occurs at Chambers Bay," USGA senior managing director John Bodenhamer said in a release.

The tournament will be held May 25-29, 2019, and will include 128 two-player teams. The stroke-play qualifying portion will be played across two courses, though the specific courses to be used at Bandon Dunes will be announced at a later date.

When the inaugural U.S. Women's Amateur Four-Ball was held at Bandon Dunes in 2015, it was played entirely on the Pacific Dunes course albeit with a 64-team field. 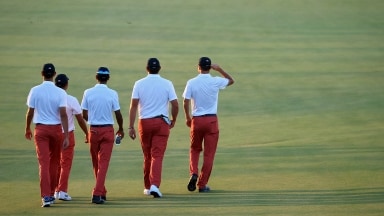