Chase Koepka, like Brooks, on top at respective event 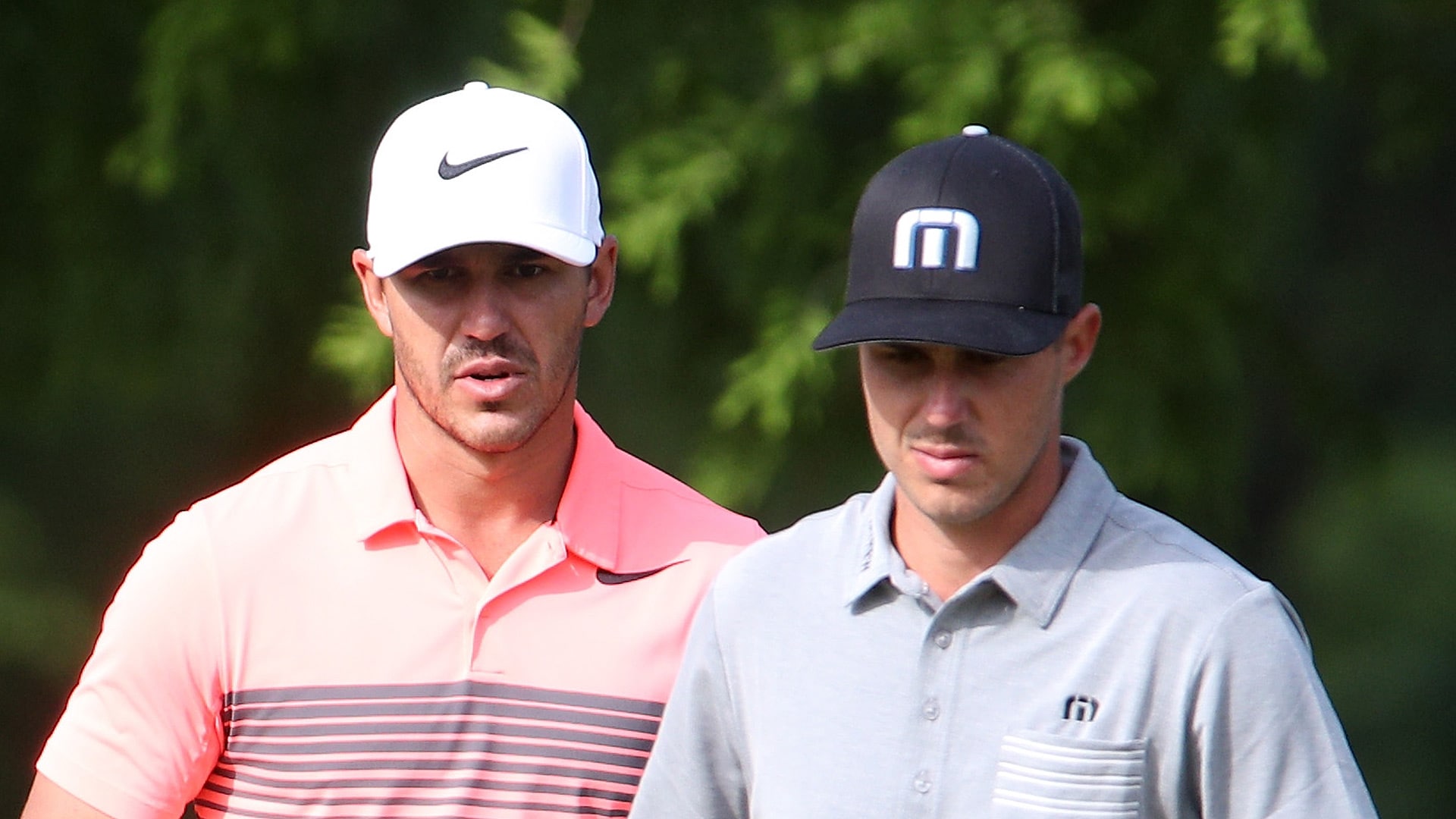 Getty Images
L to R: Brooks and Chase Koepka at the 2017 Zurich Classic.  -

While big brother Brooks is leading after Day 1 of the WGC-HSBC Champions in China, Chase Koepka is tied for the 36-hole lead at the Challenge Tour's Ras Al Khaimah 2017 Golf Challenge in the United Arab Emirates.

The younger Koepka shot 4-under 68 in the second round and is tied, at 10 under, with Jurrian van der Vaart. Chase, 23, is trying to do like Brooks, 27, in moving up the professional ranks via the Challenge Tour. Brooks won four times on the European Tour’s secondary circuit before eventually becoming a Euro Tour, PGA Tour and U.S. Open winner.

The brothers teamed earlier this year at the Zurich Classic on the PGA Tour, tying for fifth.