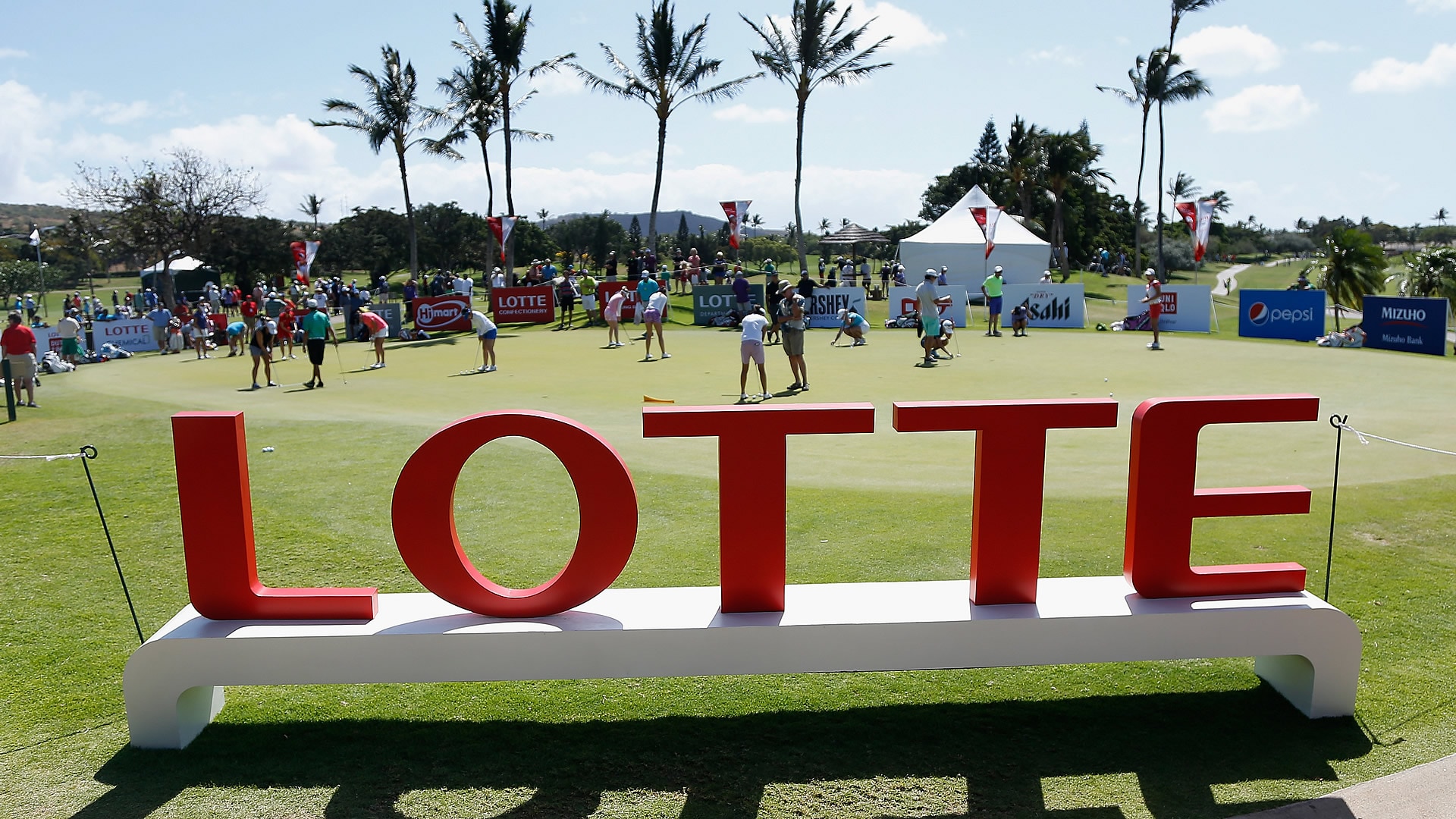 RANCHO MIRAGE, Calif. – With all the LPGA’s international roots now, it should come as no surprise that political tensions would affect competition.

It appears that’s the case for the women’s tour’s Chinese contingent.

Shanshan Feng, Simin Feng, Xiyu Lin and Jing Yan are all unlikely to play the Lotte Championship April 12-15 with political tensions between China and South Korea brewing over American plans to build a missile defense system on property the Lotte corporation provided in South Korea.

The New York Times reports that a wave of anti-South Korean sentiment has broken out in China, with Chinese government controlled media urging boycotts of South Korean products.

“I’m a player,” Shanshan Feng, who is the highest ranked Chinese player in the world at No. 5, told GolfChannel.com. “I don’t want to get involved in the politics. I’m not playing, but that’s because of how I wanted to make my schedule.”

A source close to the Chinese LPGA contingent told GolfChannel.com that the political tensions are definitely a factor for Chinese players who were considering playing Lotte, but ...

“We didn’t get any pressure at all,” Simin Feng said. “We just think we shouldn’t get involved in politics, and we just have to make the best decisions we can.”