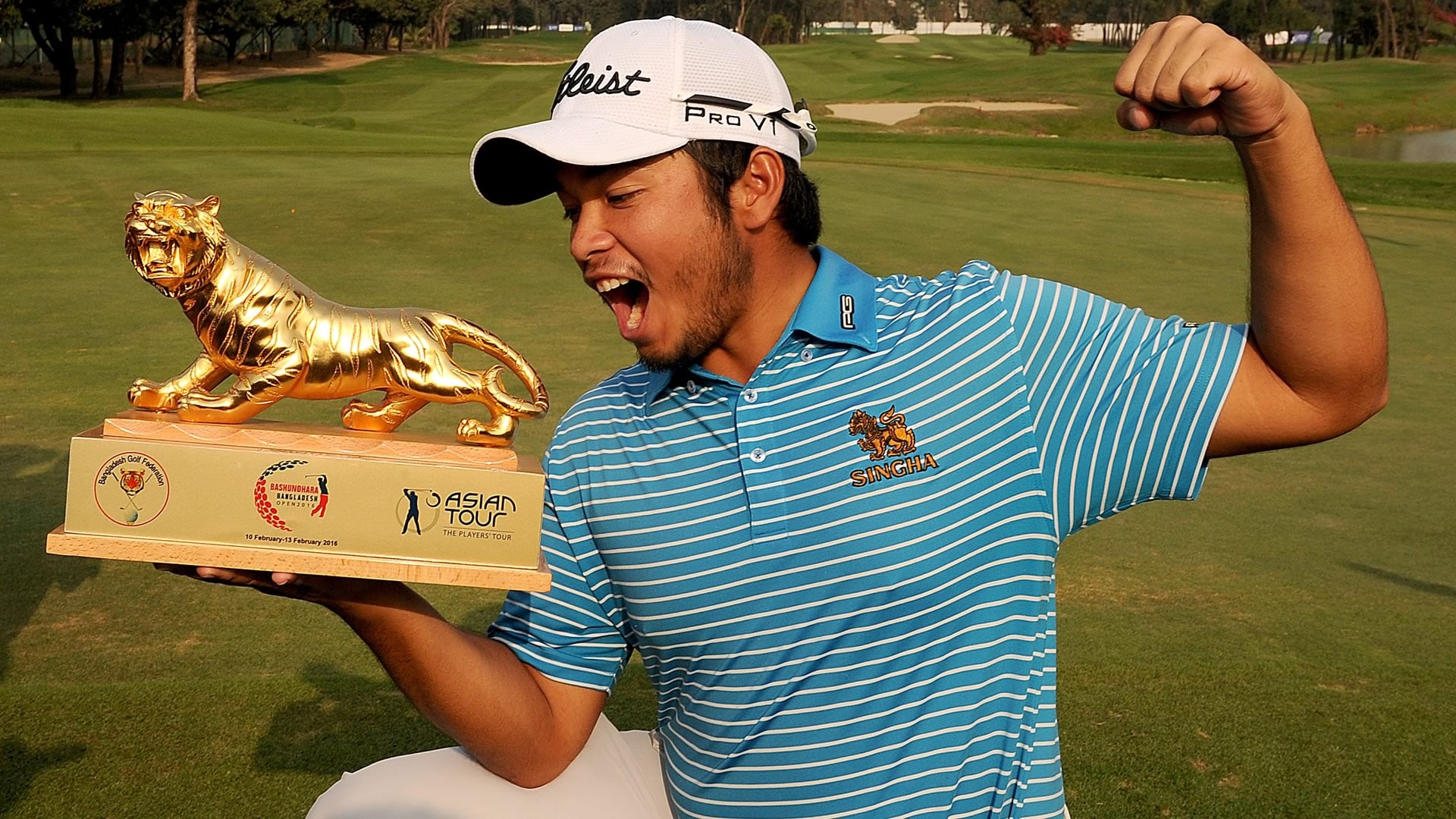 Thailand's Thitiphun Chuayprakong will receive the spot in next week's U.S. Open that was vacated when three-time champ Tiger Woods withdrew.

Woods has been out of action since August because of a back injury, and he announced Tuesday that he will not play in either the U.S. Open or the Quicken Loans National later this month.

His spot will now go to Chuayprakong, a 23-year-old who is ranked No. 371 in the world and plays primarily on the Asian Tour. He shot 66-72 to earn first-alternate honors at the sectional qualifier held in Japan on May 23 and will be making his first U.S. Open appearance.

Each sectional qualifier produces both a first and second alternate, and the USGA does not publish a formal alternate list showing how the various players are prioritized. Other players who earned first alternate status at various sectionals include Tony Finau, Daniel Summerhays, Thomas Aiken, Jeev Milkha Singh, Austin Connelly and Mike Van Sickle.

The last time Woods withdrew from a U.S. Open was two years ago at Pinehurst. In that instance, his spot went to Danny Willett, who was making his first U.S. Open start and went on to win the Masters less than two years later.