Chun, Yang in the mix for South Korea Olympic team 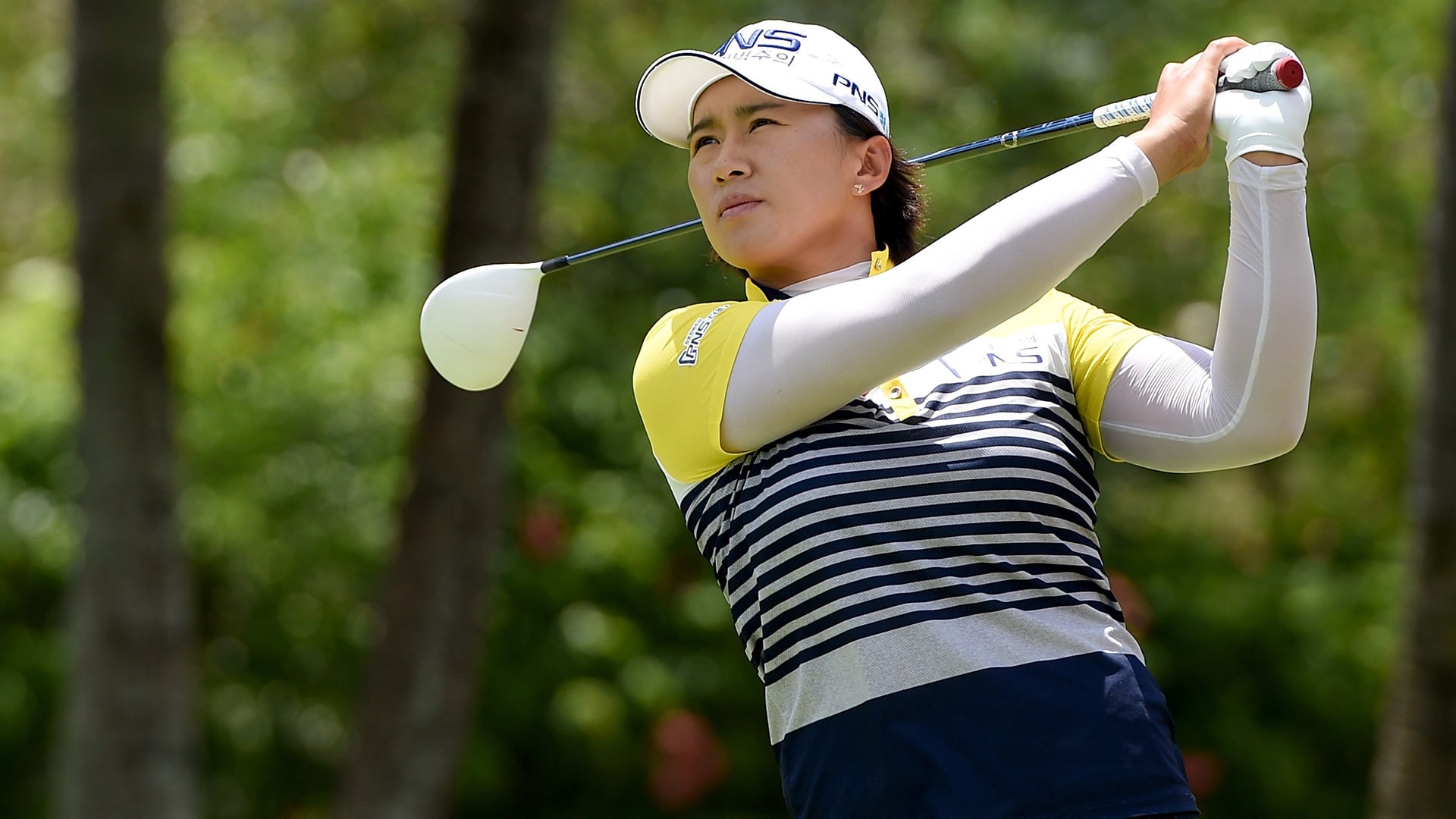 South Korean women continued their game of musical chairs getting ready for the Olympics.

In Gee Chun and Amy Yang leaped into the Korean Olympic team mix this week, bumping out So Yeon Ryu and Ha Na Jang.

With her second-place finish Sunday at the Honda LPGA Thailand, Chun moved up four spots to No. 6 in the Rolex Women’s World Rankings. With her third-place finish in Thailand, Yang moved up five spots to No. 7. They leaped over So Yeon Ryu and Hyo Joo Kim in the world rankings, to move into the third and fourth Olympic qualifying spots among Koreans.

Expect a lot more movement with four months to go and seven South Koreans among the top 11 in the world rankings.