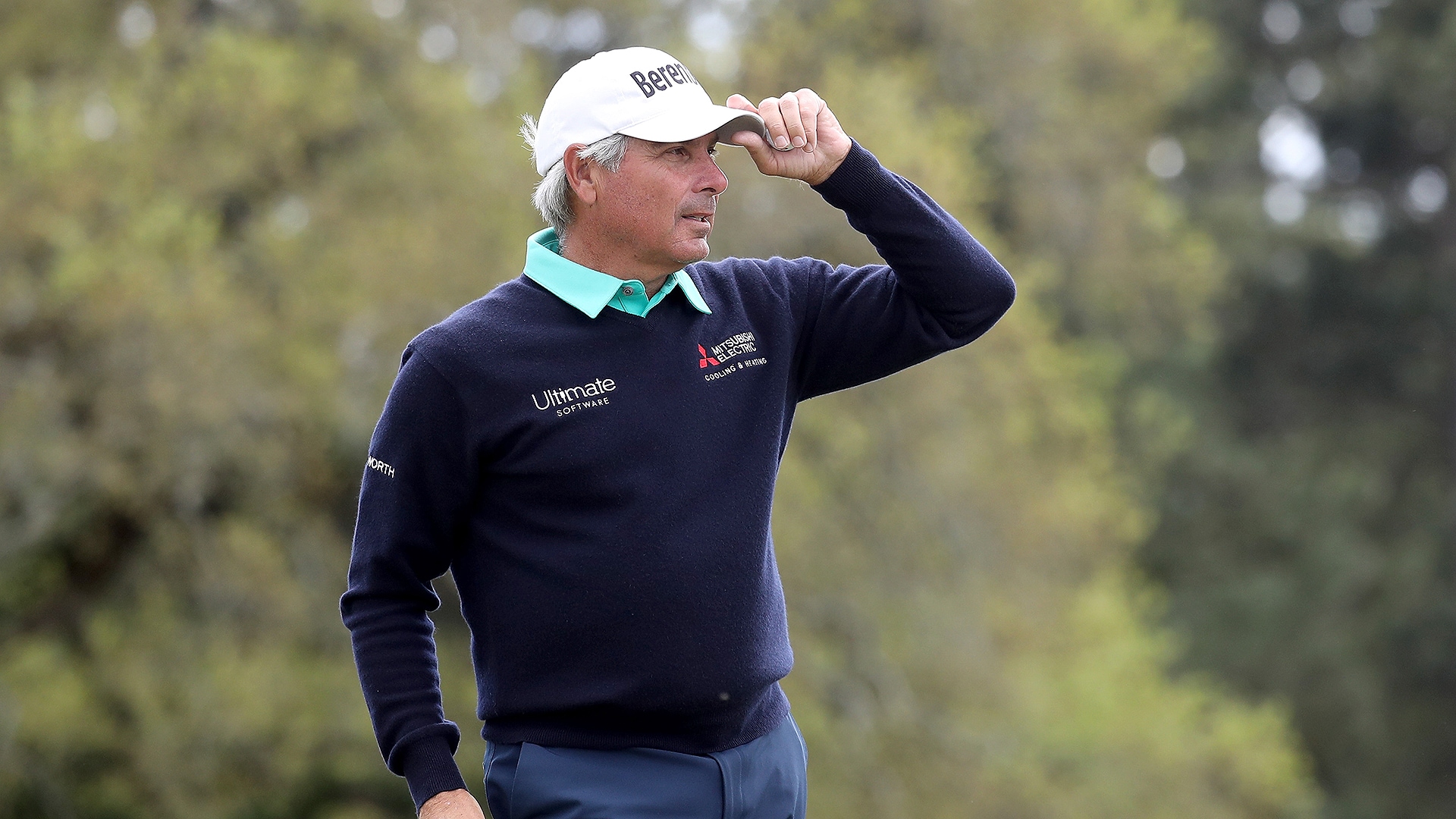 AUGUSTA, Ga. – At 57-years-old, Fred Couples continues to defy his age, opening with a 1-over 73 on Thursday at the Masters that left him tied for 19th place.

To put that in context, Paul Casey, who was paired with Couples on Day 1, asked the 1992 Masters champion when he first played Augusta National?

But Casey was also quick to point out how savvy Couples is around Augusta National, “Every single time he missed a green he missed in the perfect place,” he said.

“What I did well was I judged the shots into the wind exceptionally well today. That was just getting the ball up around the greens,” said Couples, who has finished in the top 20 at the Masters five times in the last six years. “But I played well. I hit it well.”