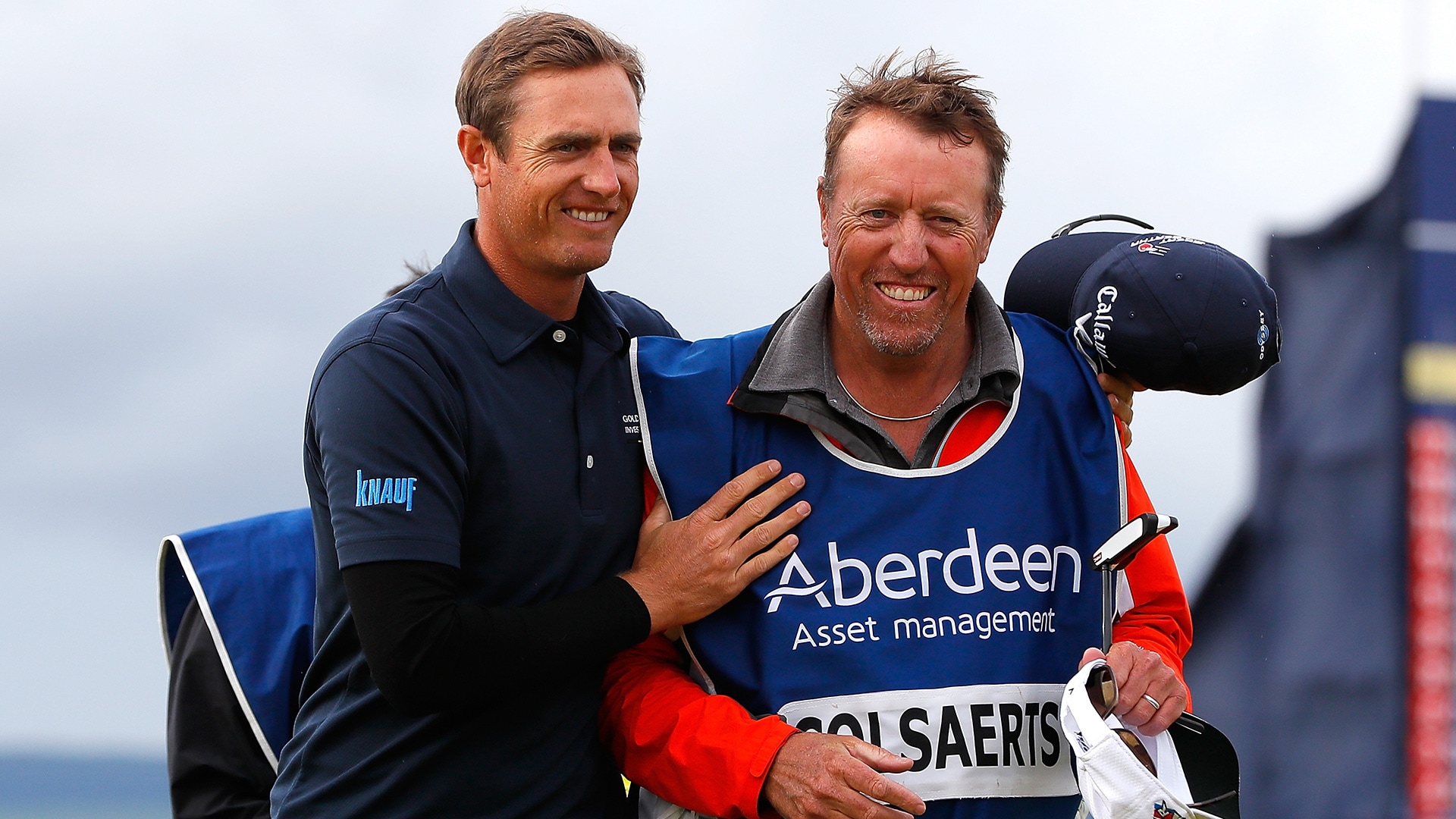 Belgium's Nicolas Colsaerts shot a final-round 66 at the Aberdeen Asset Management Scottish Open to claim one of the final four spots available for the 145th Open.

Matteo Manassero also qualified after tying for third alongside Colsaerts, while a spot went to runner-up Tyrrell Hatton who finished one shot behind winner Alexander Noren. The final spot in the last leg of the Open Qualifying Series went to Scotland's Richie Ramsay, who tied for sixth.

Colsaerts will make his fourth Open appearance next week at Royal Troon, but third since 2013. Manassero, who had fallen outside the OWGR top 500 after once being a top-50 mainstay, will make his sixth Open appearance since 2009. His third-place result, though, was not quite enough to pass Nino Bertasio for a spot representing Italy at the Rio Olympics.

Hatton will be making his fourth straight start in the Open, while Ramsay will play for the fourth time in the last five years.

The field of 156 players is now set for Royal Troon. Should any players withdraw before Thursday's opening round, the first and second alternates are Jon Curran and Kevin Streelman, respectively.