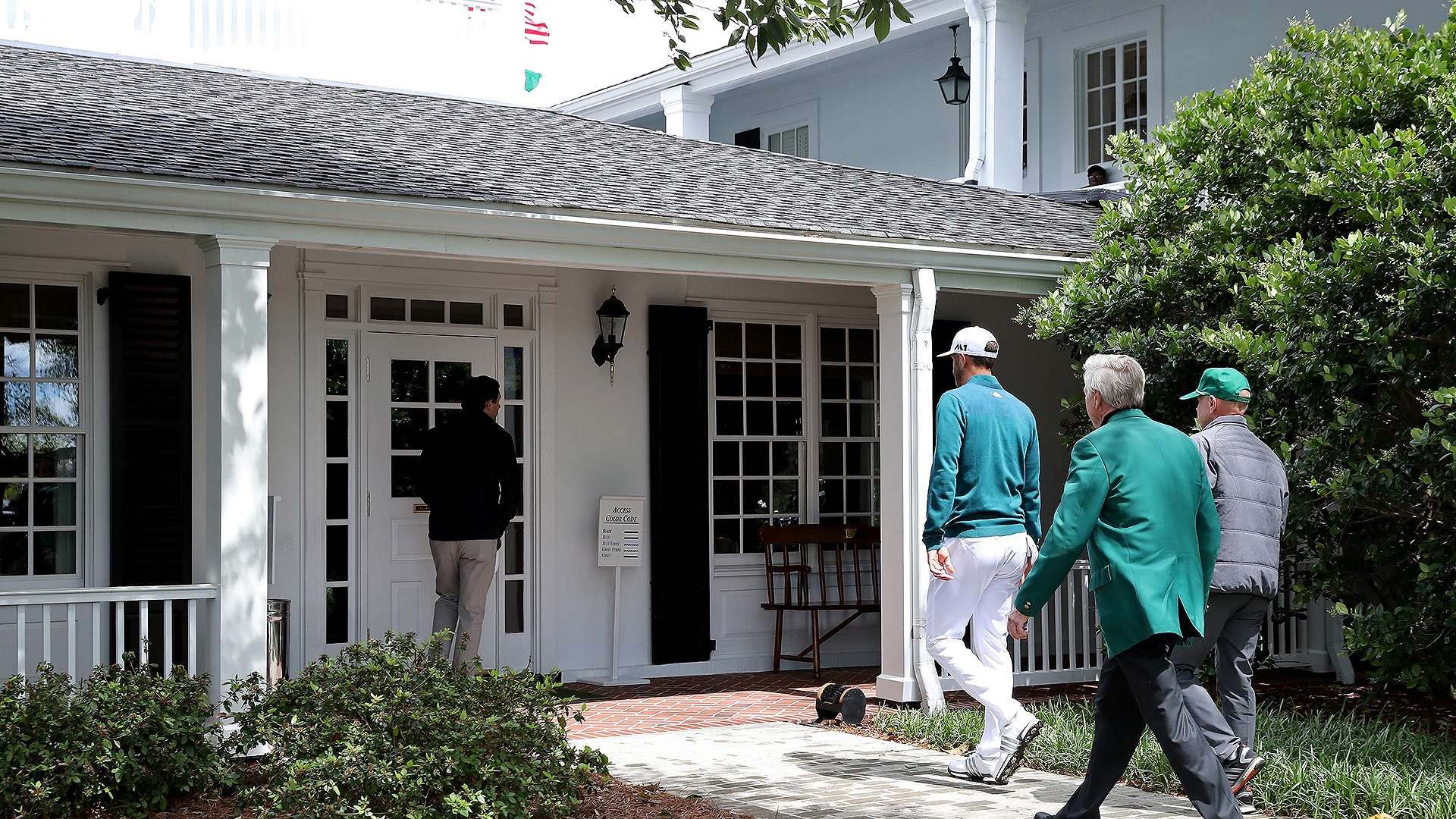 AUGUSTA, Ga. – Some asked while signing their cards in the tournament scoring office. Others noticed that his name was removed from the leaderboard.

Eventually, they all found out that Dustin Johnson had withdrawn before the first round of the Masters.

“Really unfortunate,” Jordan Spieth said. “As a friend of his and somebody who has played a lot of golf with him, I know it must really, really not be good in order for him not to tee it up. I certainly wish him well.”

Johnson injured his lower back when he fell down a small staircase at his Augusta rental home. He warmed up before the round but ultimately decided that he wouldn’t be able to play.

It was a huge blow for the Masters to be without the No. 1-ranked player in the world; it’s just the sixth time that the top-ranked player has missed a major.

Johnson was the oddsmakers’ favorite after winning his last three tournaments, including a pair of World Golf Championships.

“It’s disappointing, for sure, for everybody,” Adam Scott said. “The way he’s been going, a freak accident, he’s obviously very, very injured, because to pull out of the Masters when you’re in the kind of form he’s in, it must be a very difficult decision to make. So hopefully he gets better quick.”