Confident Rose back in final pairing at Augusta 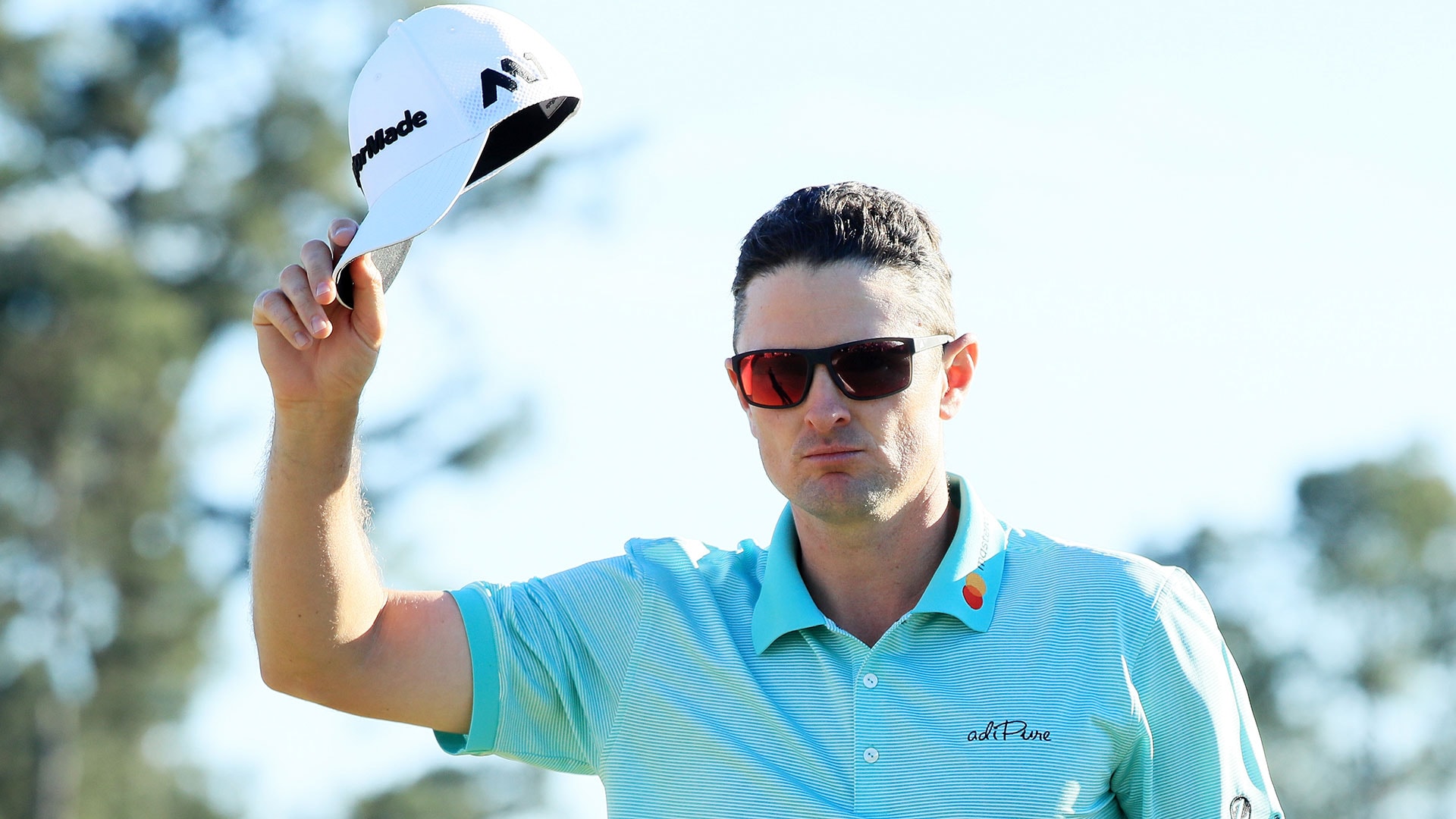 AUGUSTA, Ga. – Justin Rose is in the final group at the Masters for the second time in three years.

And this time he doesn’t have to worry about a record-setting performance.

Rose was along for the ride in 2015 when Jordan Spieth matched the 72-hole tournament scoring record. The Englishman held his own, shooting 14 under to tie for second, but he couldn’t keep pace with Spieth.

“I had a positive experience there,” Rose said. “Many other years, my score would have been good enough. I take confidence that I’ve put four great rounds together.”

Rose can also take confidence in his record here at Augusta – he’s been outside the top 15 just once in his last six appearances. He was so confident, in fact, that he was one of the last players to register for the tournament. He didn’t get into town until Tuesday afternoon and didn’t play a practice round until 5 p.m. that day.

“I feel like I know this golf course really well,” he said.