Couples' pal Love not surprised he contended at Masters 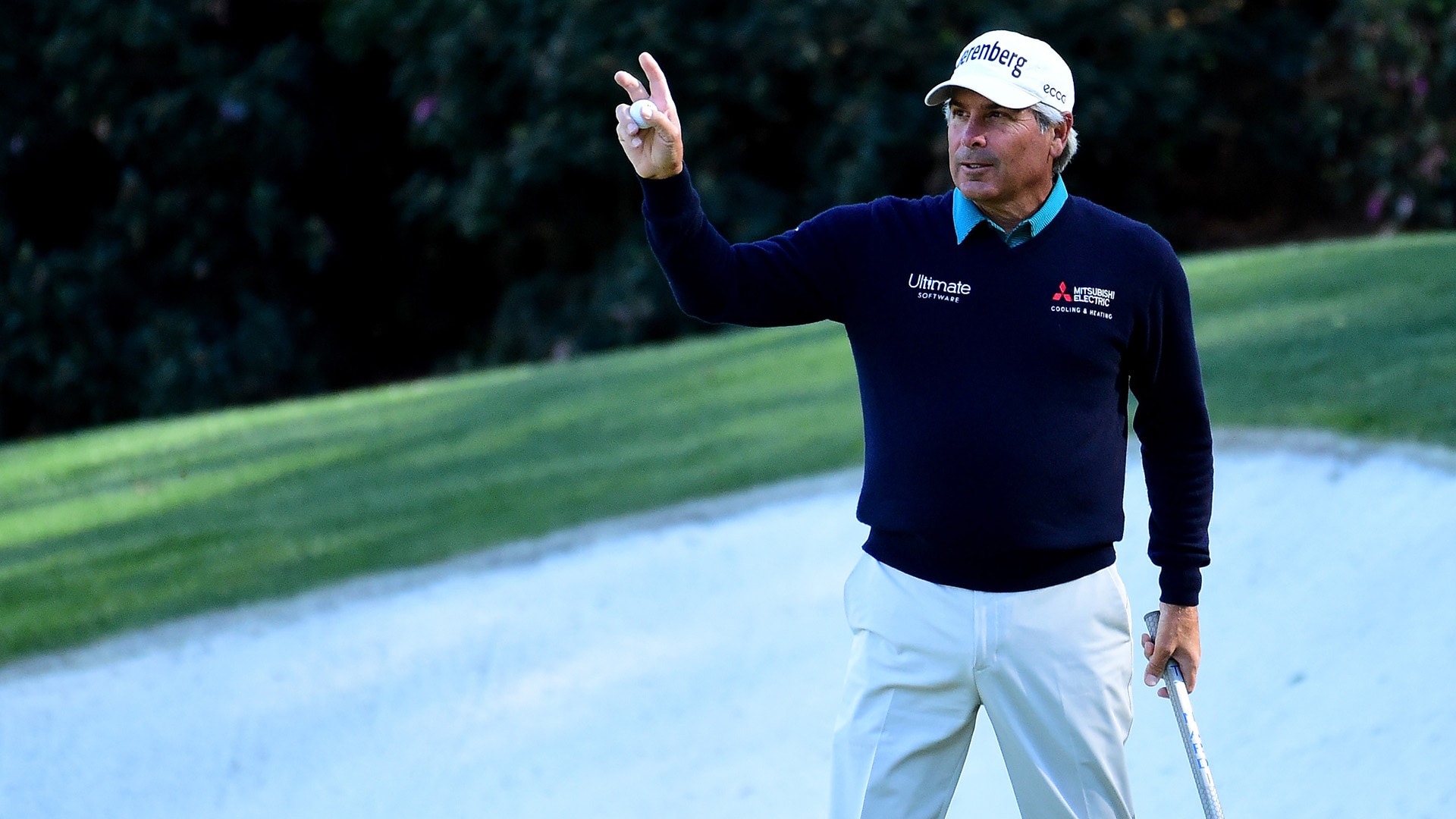 HILTON HEAD ISLAND, S.C. – Fred Couples added to his ageless legacy at the Masters last week, finishing tied for 18th on Sunday in his 32nd start at the year’s first major.

It was the 57-year-old’s sixth top-20 finish in his last seven starts at Augusta National and for close friend Davis Love III it was no surprise.

“It’s just experience. They get it and they love being at the Masters. Freddie will tell you it’s his favorite tournament of the year,” Love said on Tuesday at the RBC Heritage. “You become part of the club. I haven’t won it, but I have so many friends there. It just feels good when you go there instead of being intimidated.”

Love worked as an analyst for CBS Sports during last week’s telecast and said on Saturday he went out and followed Couples as a patron.

The last time he walked Augusta National outside the ropes was in 1986, to follow a friend who was competing (Peter Persons). Love actually turned down an invitation to play in the Masters in 1986 because he turned pro before the tournament.

“I might be the only person who turned down an invitation and went and watched. I have some terrible records, but that’s one of them,” he laughed.