Couples WDs from U.S. Senior Open with back injury 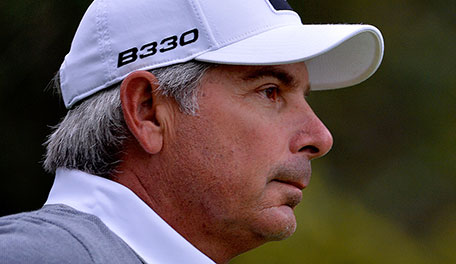 For the second year in a row, Fred Couples has withdrawn from the U.S. Senior Open with a back injury.

The 55-year-old has a long history of back problems and was forced to withdraw from this event a full week early last year.

Couples has played very little golf in 2015, missing cuts at the Masters and Northern Trust Open on the PGA Tour and making just three other starts on the Champions Tour. He has not played a competitive round since a second-round 74 at Augusta National in April.

In three starts at the over-50 national championship, Couples has never finished worse than T-14 with his best result a runner-up in 2010.

He will be replaced in the field by Paul Trittler, the first alternate from sectional qualifying in San Tan Valley. Ariz.

This year's event will be played at Del Paso Country Club in Sacramento, Calif. Colin Montgomerie is the defending champion.