Craig Stadler: Masters with Kevin will be my last 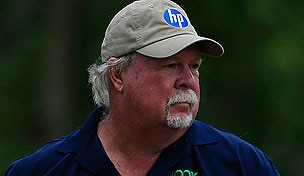 Despite missing the cut in each of the last six editions of the tournament, the 1982 champion has continued playing in hopes of having his son join him in the field.

Following Kevin Stadler’s win at the Waste Management Phoenix Open, that will finally happen this year.

“It's really my last one,” Craig, 60, said Sunday. “I kept saying, ‘You know, when he gets in, that's my last one.’ I'm going to have to get in a little better shape for the next three months. It's going to be great. It's awesome.”

“He probably would have liked it better if I had gotten there five years ago so he can call it quits then,” Kevin said with a laugh. “He's been telling me for a couple of years I need to hurry up and get there before he calls it quits.” 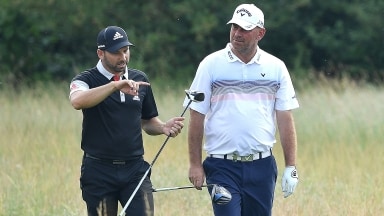 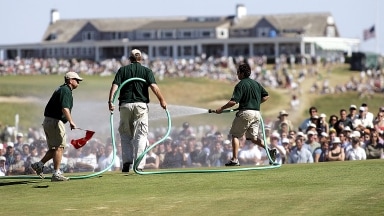 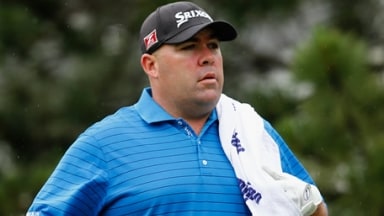