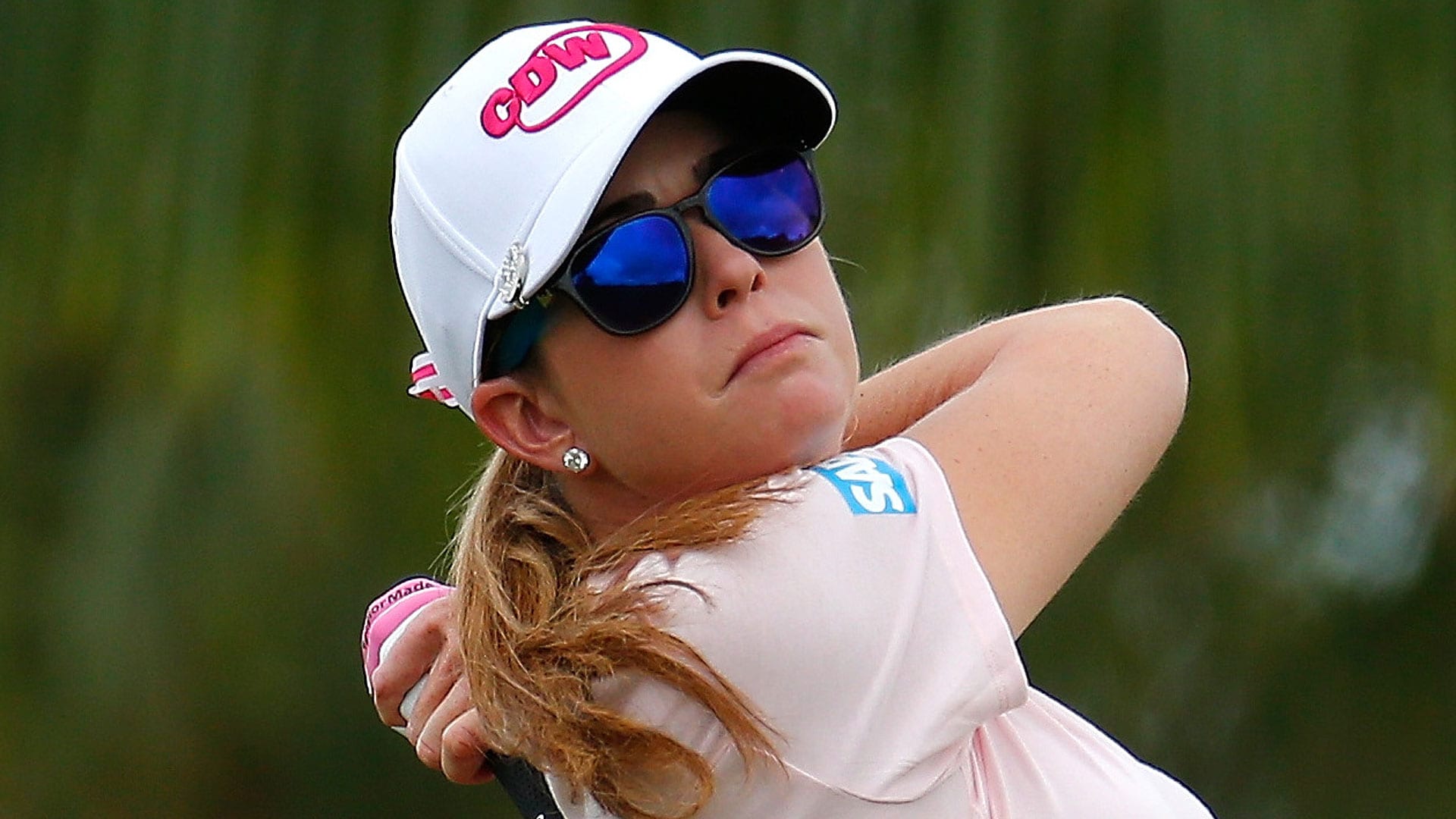 Paula Creamer birdied three of her final four holes Sunday at the Pure Silk Bahamas Classic to tie for fifth in the LPGA season opener.

It’s a promising start to the work Creamer is doing with her new swing coach, Gary Gilchrist.

Creamer, 29, who has only been working with Gilchrist for a little more than a month, hit 17 of 18 greens in regulation Sunday and averaged 271 yards per drive for the week.

“I put zero expectations on myself this week,” Creamer said. “I made a big change working with Gary Gilchrist, and I love it. I think it's awesome. I think we're a great fit. It's obviously hard taking a new golf swing out to a tournament, but I did it, and I'm very proud of myself. It’s a good step at the beginning of the year.”

Creamer wants to make the U.S. Women’s Olympic team this summer, and she’ll need to make a hard climb in the world rankings to do so. With her worst season on tour last year, Creamer slipped to No. 63 in the Rolex Women’s World Rankings. She’ll need to work her way back into the top 15 to have a chance to make the American team.

“That's a huge goal of mine,” Creamer said. “The Olympics is something that I've always dreamed about. I know I need to make a big push early on.”

Creamer likes where changes to her game are pointed.

“I'm very pleased,” she said. “I would definitely take this after week one after a great offseason.”