Cut Line: Tiger's back in the news 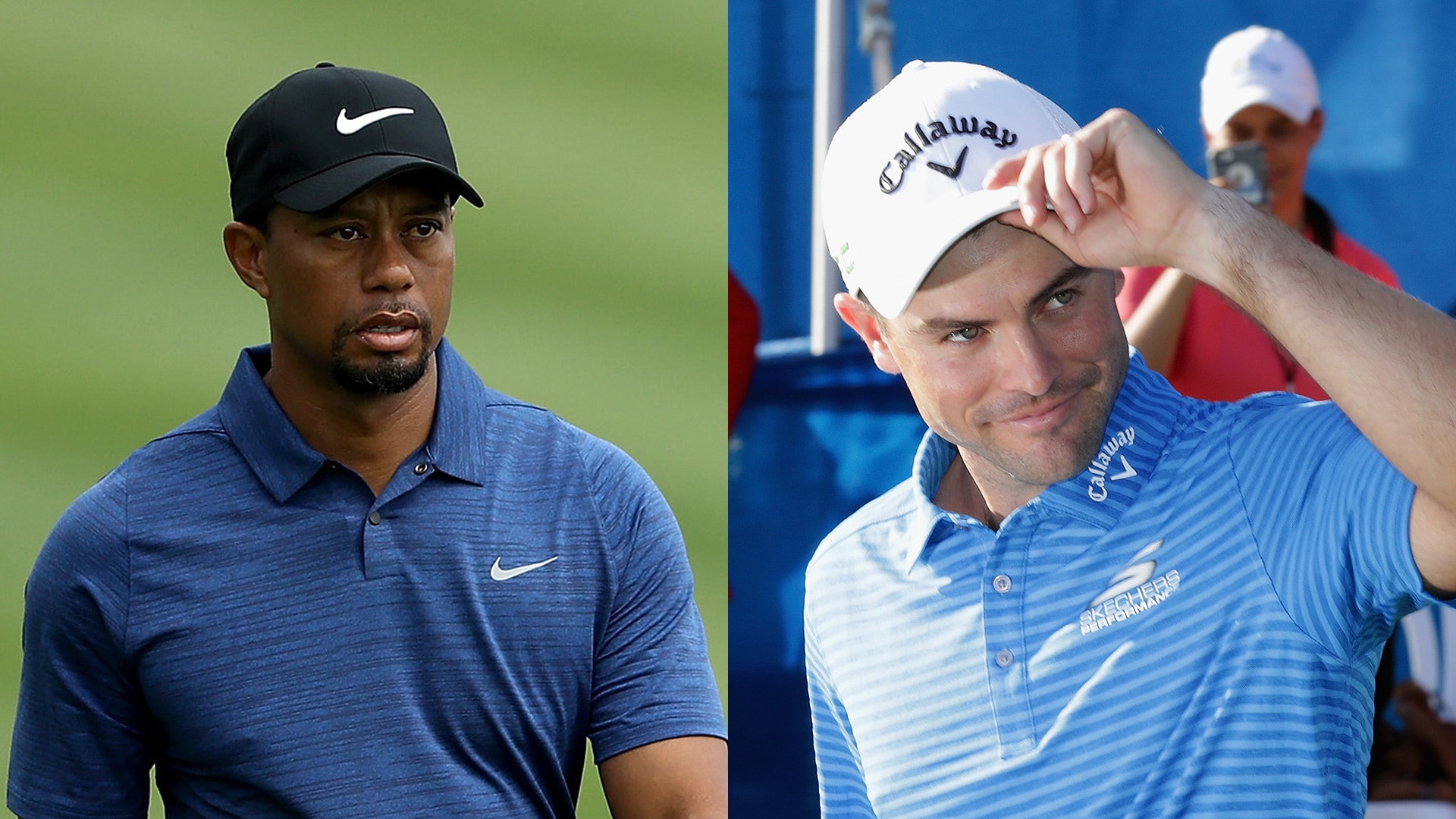 Tiger Woods faces six months of recovery following his fourth back procedure in three years, Wesley Bryan gets 51 weeks of Masters tune up thanks to his RBC Heritage heroics, and Lydia Ko fires her ninth caddie in just over three seasons. It’s golf by the numbers in this week’s edition of Cut Line.

Bryan’s best trick. When Cut Line asked Wesley Bryan about his chances to play this year’s Masters following his tie for fourth place at the Genesis Open in February his answer was surprisingly measured.

“All that stuff works it way out,” said the Augusta, Ga., native. “It would be super special, but I know I’m going to get there at some point.”

The former trick shot specialist didn’t make it into the field at what is essentially his hometown event, but his prediction that he would eventually earn a start at the Masters played out on Sunday at the RBC Heritage, where he finished a stroke ahead of Luke Donald for his first PGA Tour victory.

“This is the best-case scenario winning this week, now I've got 51 weeks to get ready for Augusta in my own city,” Bryan said.

Sometimes the reward is worth the wait.

Bryan’s dining choices for his post-Heritage victory probably resonated with every college student ever, and it also frames an interesting conversation. If he were to win the ’18 Masters would the ’19 Champions Dinner include Chalupa Supremes for everyone?

Tough Walker. On Wednesday at the Valero Texas Open, Jimmy Walker told reporters he has tested positive for Lyme disease, which includes bouts of fatigue among the symptoms.

The ’16 PGA champion said he’s been slowed by the disease since last November and initially thought he was suffering from mononucleosis.

“Basically feels like you got the flu. No strength, just got nothing,” Walker said. “And it comes and goes in waves. You never know when it's going to pop up.”

Although Walker said he’s working with doctors to come up with a treatment plan, he already seems to be on the road to recovery following rounds of 70-69 that left him tied for fourth place at TPC San Antonio.

The new layout – which was funded by Louisiana, FEMA and the Bayou District Foundation, which will operate the course – has been years in the making and includes parts of the old East and West golf courses.

Modeled after the East Lake project in Atlanta, a portion of the proceeds from the facility will go to support the Bayou District Foundation's education initiatives in a nearby mixed-income community.

The final piece of the puzzle for officials will be to lure the Zurich Classic away from TPC Louisiana, where it’s been played since 2005, and back to City Park, where the old News Orleans Open was played from 1938 to ’62.

Tough gig. There are two kinds of caddies, those who have been fired and those who are about to be fired, but Lydia Ko seems to have taken that axiom a bit far.

Ko dismissed her caddie Gary Matthews following a tie for second place at the LPGA’s Lotte Championship after just nine events with the veteran looper.

In just over three years, Ko has gone through nine caddies.

“I wish her the best, but she’s gone through so many caddies, she needs to wake up on caddie-player relationships,” Matthews told Golf Digest. “Otherwise she’ll just keep doing it.”

Ko’s manager with IMG Michael Yim said the split was a “personality difference,” but after working her way through the caddie yard it might be the 19-year-old who needs the personality adjustment.

Long-term fix. On Tuesday Tiger Woods said he has good days and bad days. Whether Wednesday qualifies as the former or the latter only time will tell.

The 14-time major champion announced via his website on Thursday that he had an anterior lumbar interbody fusion, his fourth back surgery since April 2014. Recovery can take six months, according to the announcement, which essentially ends another season for Woods, who made just a single Tour start in 2017.

Woods’ manager Mark Steinberg told GolfChannel.com that the fusion surgery is “dramatically different” from the other procedures he’s had in the past and that the focus now is on “quality of life and a healthy, active lifestyle.”

Where golf is on that list will depend on another extended recovery, but if history is any guide it’s safe to say Woods’ best years are firmly behind him.

Davis Love III won the 2015 Wyndham Championship after having neck surgery in ’13 and Rocco Mediate has won three times on the PGA Tour Champions after having similar procedures, but competitive relevance and prolonged health issues are very much mutually exclusive. Woods may one day return to the Tour, but it’s become increasingly clear he won’t be the same player he once was.