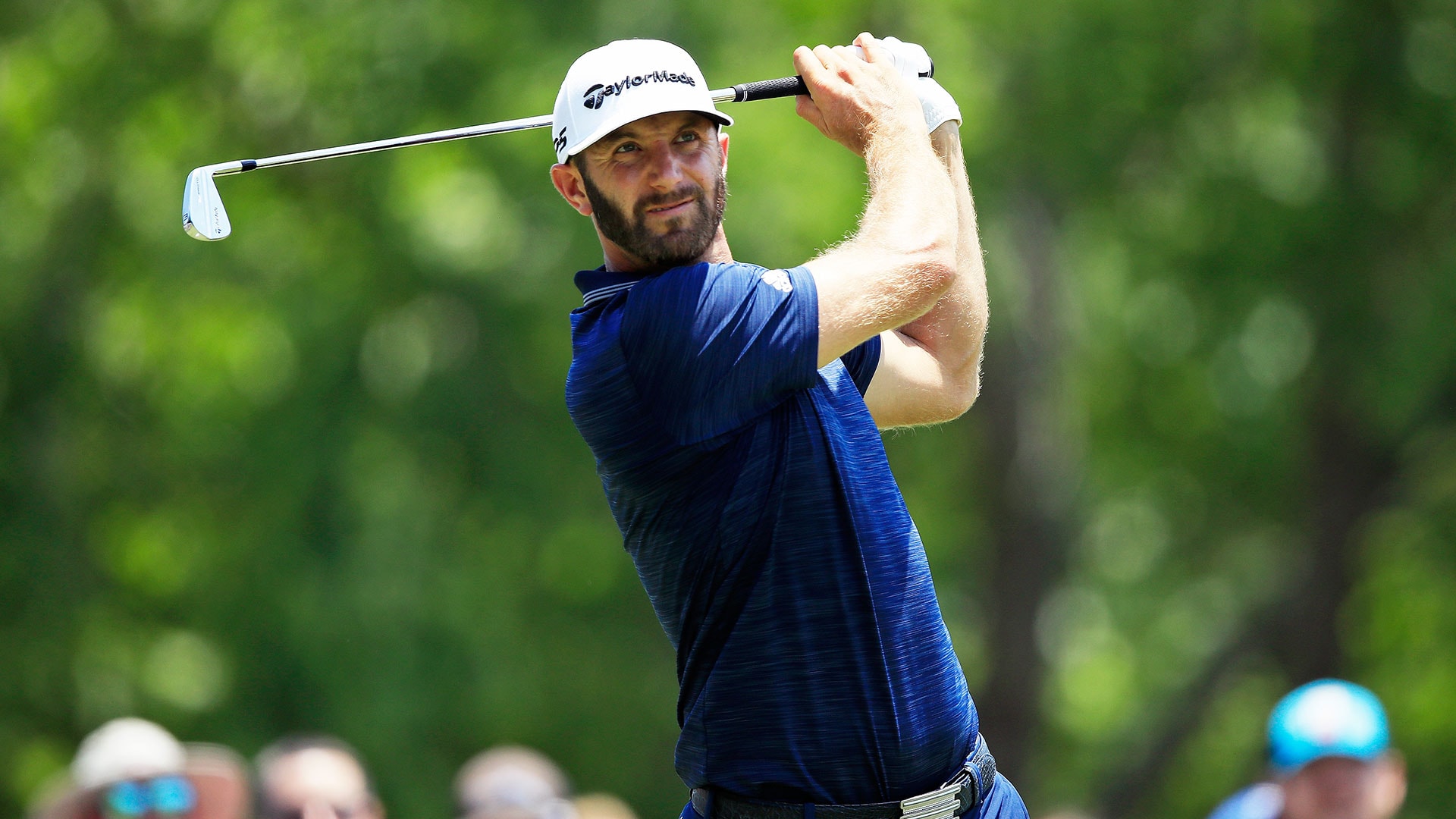 After a decisive victory at the FedEx St. Jude Classic, Dustin Johnson heads into the U.S. Open as a clear betting favorite.

Johnson has shared top billing with both Jordan Spieth and Rory McIlroy since odds opened following the Masters, but Johnson is now alone at the top at 8/1 according to oddsmakers at the Westgate Las Vegas SuperBook. Johnson, who won his lone major title at the 2016 U.S. Open, is now back to the top spot in the world rankings following his six-shot win in Memphis.

Johnson was listed as a 12-1 co-favorite alongside McIlroy as recently as last week, but his odds have steadily decreased in recent days. Here's a look at the updated odds: