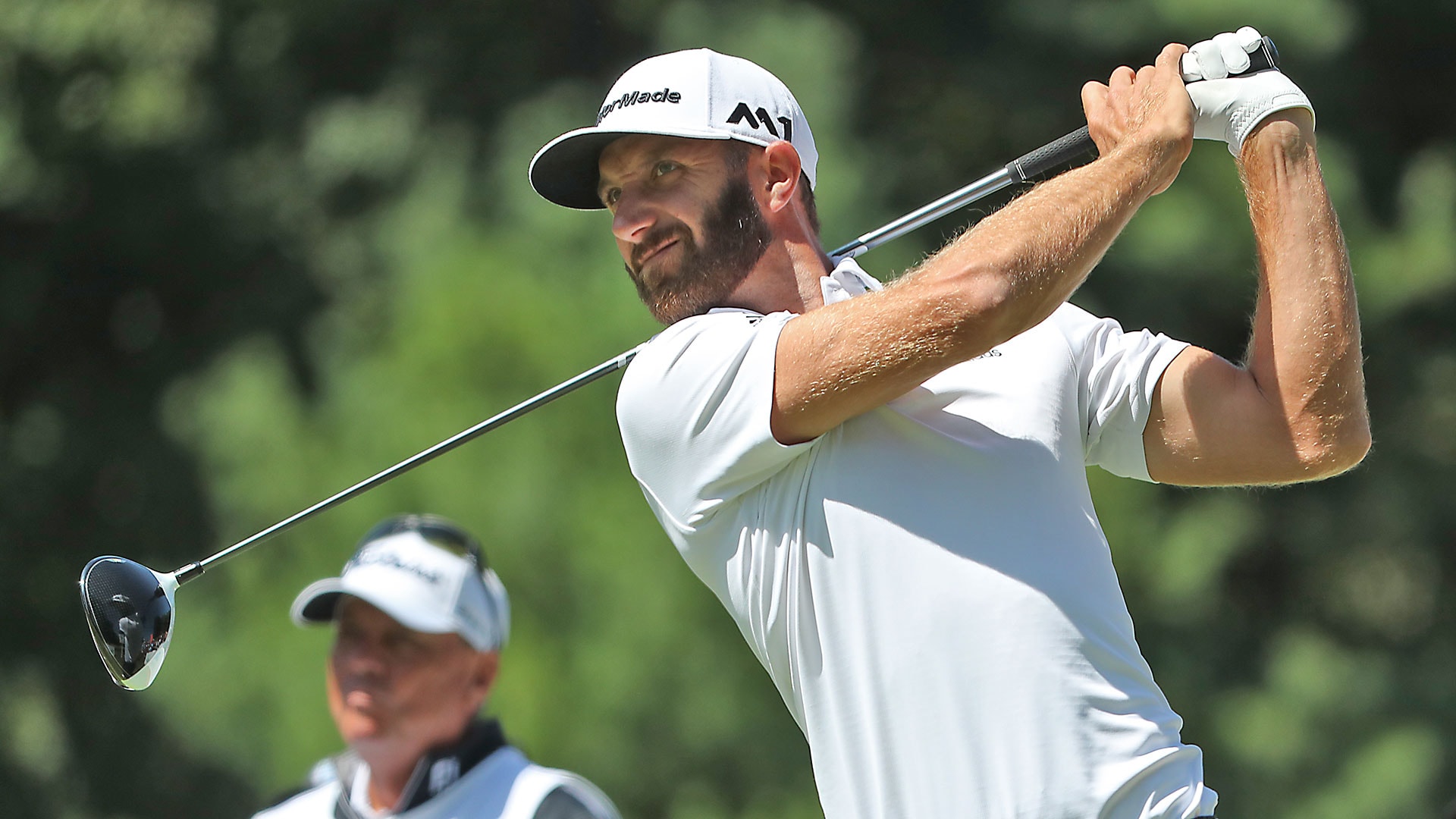 The PGA Tour's three-week stint in Asia concludes this week with the WGC-HSBC Champions in China. Here's a look at a few of the marquee tee times in the first two rounds at Sheshan International Golf Club in Shanghai, where Hideki Matsuyama will begin his title defense alongside the world No. 1 (all times ET):

Mickelson is making another rare fall start, three weeks removed from a third-place showing at the Safeway Open where he nearly captured his first win since 2013. He'll play the first round alongside his former Presidents Cup teammate, Reed, who finished T-11 last week at the inaugural CJ Cup. Kim rounds out the group after struggling through the first two stops of the Asian swing.

This group includes players who have won majors in each of the last three years, including Day who continued his return to form with a T-11 finish last week in Korea. Stenson is making his first start since his season ended at the BMW Championship, while the U.S. Open champ is teeing it up for the first time since the Presidents Cup.

Kuchar is making his second straight start in Asia, but instead of playing the CJ Cup last week he competed in the Bridgestone Open in Japan that was shortened to 36 holes. Rose is making his first start after a run of four straight top-10 finishes through the playoffs, while Casey is playing his third straight Asian event after a T-7 finish in Malaysia and T-19 finish in Korea.

Johnson will be making his first start of the new season at an event that he won in 2013. The top-ranked player in the world headlines this week's field and will play the first round alongside Matsuyama, who cruised to a seven-shot win a year ago, with Rahm rounding out the high-profile trio as he looks to rebound from a missed cut last week at Valderrama.