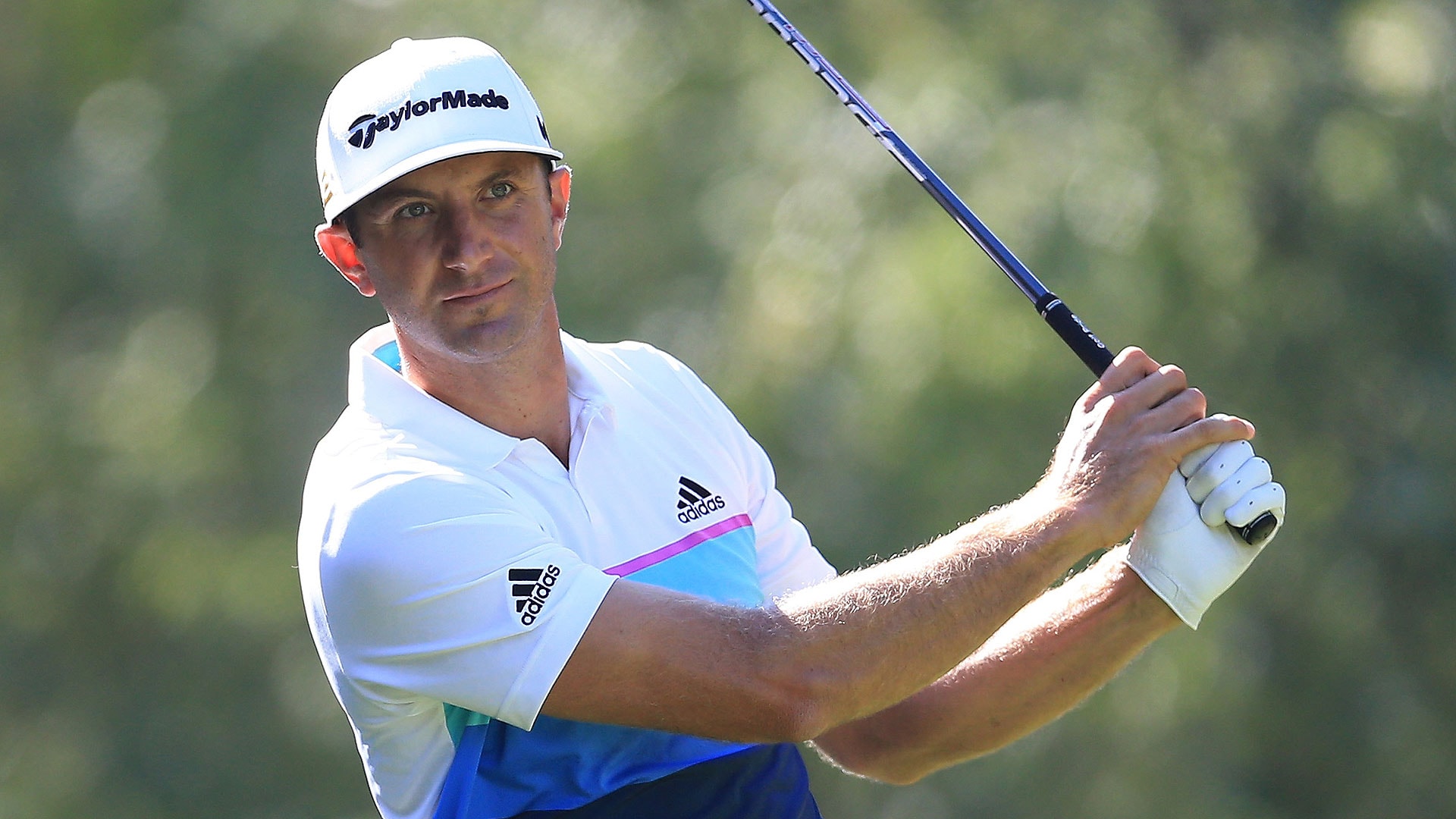 While three players stood as betting co-favorites for the PGA Championship just one week ago, one player has now separated from the pack.

The Westgate Las Vegas SuperBook listed Dustin Johnson, Jason Day and Rory McIlroy all at 8/1 following the final putt at the Open Championship, but after a short window of betting Johnson is now the sole favorite at 8/1 to win the season's final major following his runner-up performance at the RBC Canadian Open.

Odds on both Day and McIlroy have drifted to 9/1, followed by Jordan Spieth, Henrik Stenson and Phil Mickelson.

While the odds haven't been on the market for very long because of the compressed summer schedule, some notable players have received some action. Sergio Garcia opened at 30/1 and is now listed at 25/1, while Brandt Snedeker's odds have gone from 60/1 to 50/1 and J.B. Holmes is now 60/1 after opening at 80/1.

Here's a look at odds on the favorites to lift the trophy at Baltusrol, where play begins Thursday: