D. Johnson, Stenson just one shot back at Shell 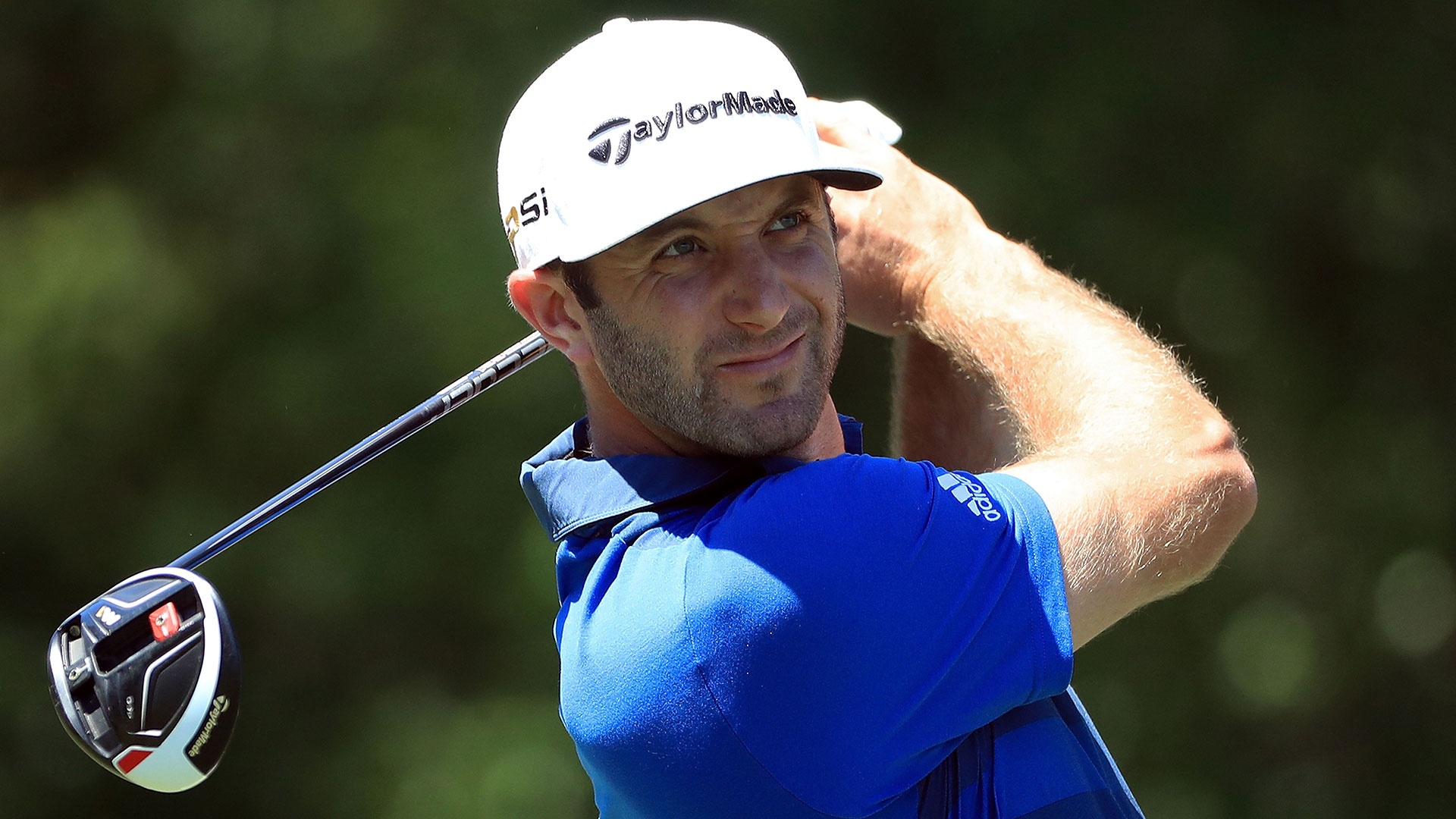 Jim Herman and Jamie Lovemark share the lead at the Shell Houston Open, but three proven winners - Henrik Stenson, Dustin Johnson and Russell Henley – are in the hunt, just one back. Here’s where things stand through 54 holes at the Golf Club of Houston, where one last invitation to the Masters hangs in the balance:

What it means: Neither Herman nor Lovemark has ever won on the PGA Tour, and neither has ever been invited to the Masters. Each would earn a ticket to Augusta National with a win Sunday. Johnson hasn’t won since last year at Doral but has won at least one event in each of the last eight seasons, the longest active streak on Tour. Stenson is looking for his first Tour victory since the 2013 Tour Championship; he was runner-up four times last year and most recently tied for third in his last start at Bay Hill. Henley is a two-time winner on Tour trying to make the Masters for the fourth straight year. Of the players within five shots of the lead, 13 are hoping to punch that final ticket to Augusta with a win.

Round of the day: Stenson made seven birdies against a lone bogey to post 6-under 66. He birdied each of the four par 5s in Round 3 and has played those holes 7 under for the week.

Best of the rest: Four back to start the day, Herman recorded a bogey-free 5-under 67 to vault to the top of the leaderboard. The 38-year-old journeyman's best career finish in 105 starts was a tie for fourth at last year's Zurich Classsic.

Biggest disappointment: Charley Hoffman, the leader after Rounds 1 and 2, now finds himself three shots back after a 2-over 74. One under at the turn, Hoffman played the back nine 3 over with a birdie, two bogeys and a double at the par-3 14th when he missed his tee ball wide left.

Shot of the day: After missing the green long at the par-3 seventh, Jordan Spieth didn’t get up and down for par from the bunker. He did one better:

Spieth shot 2-under 70, with five birdies, a bogey and an unfortunate double bogey when he hit his tee shot at No. 10 in the hazard.

Storyline to watch Sunday: Speaking of Spieth, he’s not out of it. Nor for that matter is Rickie Fowler. Spieth will enter the final round only five shots off the lead, while Fowler, who also shot 70, sits four back. The last two winners of this event, Matt Jones and J.B. Holmes, both came from six shots back to win in a playoff.