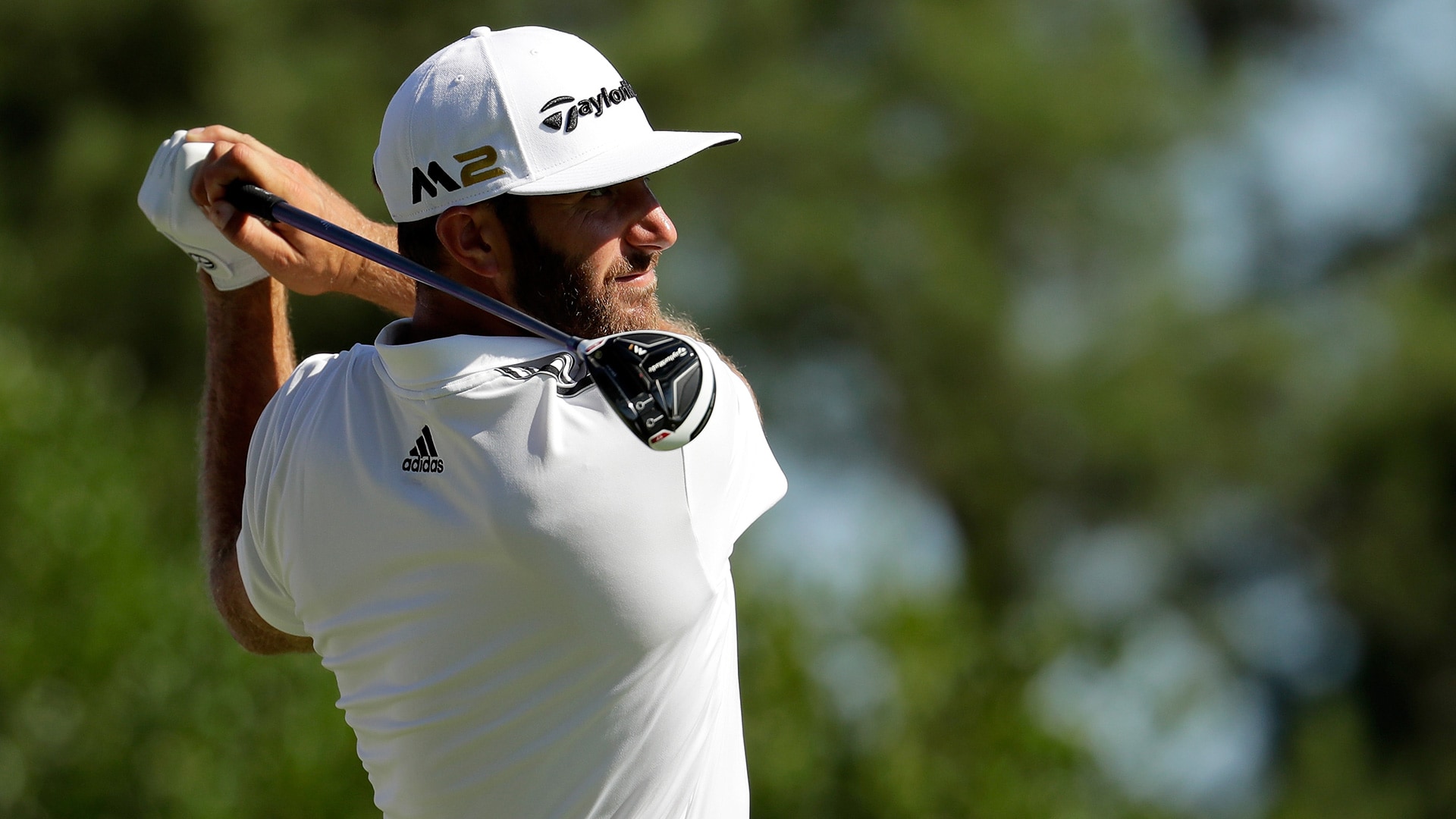 MEMPHIS, Tenn. – A stellar round unraveled quickly for Dustin Johnson on Friday at the FedEx St. Jude Classic, but as is normally the case with the bomber he didn’t seem to be dwelling on it just minutes after he signed for his second-round 69.

“I mean you're going to make some bogeys out here,” said Johnson, who finished his round with a bogey at the 17th and a sloppy double bogey-6 at the last. “But from the fairway you shouldn't be making bogeys. I just need to get a little bit better tomorrow.”

Johnson rallied after starting his round with a bogey at the second with an eagle at the third on his way to a front-nine 31 that put him one shot off the lead.

But after missing the green at the 17th hole and failing to convert a 12-footer for par, he pulled his approach shot at the 18th hole and three-putted from 7 feet at the last.

Still, Johnson has history on his side at TPC Southwind. He won the event in 2012 after starting the weekend five strokes off the lead.

“If I can shoot two good scores on the weekend I'll be right there on Sunday,” said Johnson, who is tied with Brooks Koepka and Phil Mickelson in third place at 5 under par, four strokes behind Daniel Berger. “Tomorrow, just go out and try to shoot as low as I can again and see what happens.”