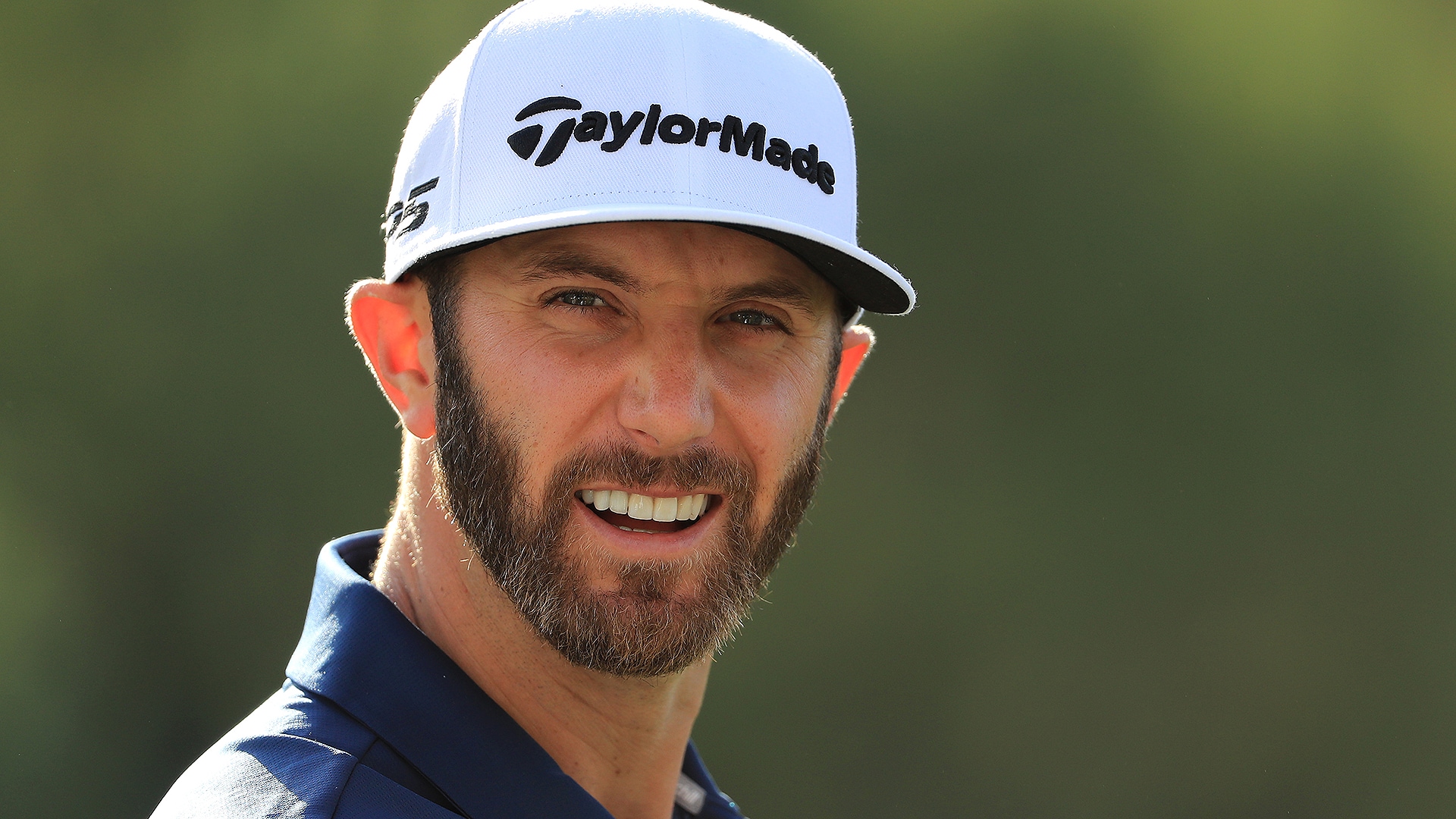 After a convincing win at the WGC-Dell Technologies Match Play, Johnson was expected to headline the field this week at the Shell Houston Open, where he finished third a year ago. Instead, he opted to withdraw Monday and was replaced in the 144-man field by Scott Stallings.

It's hardly a surprise given the fact that Johnson played 112 holes across seven different matches en route to his victory at Austin Country Club. After the win, the world No. 1 seemed to soften on his commitment to tee it up at the Golf Club of Houston.

"I don't know. Ask me that in the morning when I wake up," Johnson said. "I'll get there Tuesday night, I would imagine, if I'm going to go. But yeah, as of right now I'm planning on being there."

Johnson's withdrawal means he will enter the year's first major as a clear favorite, having won each of his last three starts including a pair of WGC events. It also leaves the Houston event with four players ranked inside the OWGR top 10: Jordan Spieth, Henrik Stenson, Adam Scott and Rickie Fowler.