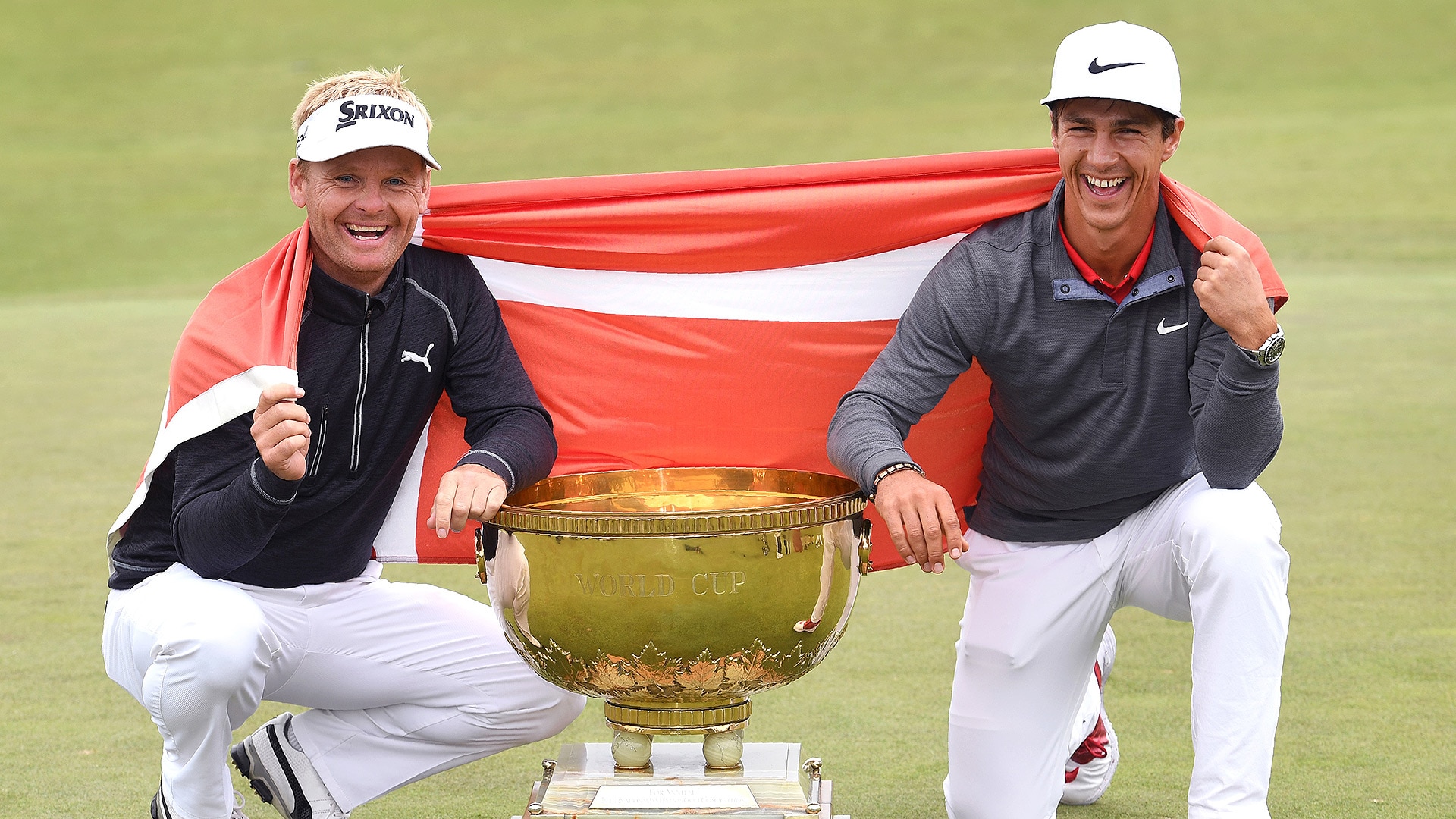 What it means: Starting the final round with a four-shot lead over the U.S. duo of Fowler and Walker, Danes Olesen and Kjeldsen played the front nine in an uninspired even par. The Americans also started slowly, parring the first five holes, but birdies at the sixth and eighth hole cut the Danes' lead to two. The back nine was a different story for Denmark, as Olesen and Kjeldsen made five birdies. China, France and Sweden made runs, and though the Danes' lead shrank to one shot at one point, eventually they pulled away.

Round of the day: Noren and Lingmerth shot a bogey-free, 10-under 62 and gave their fellow Scandinavians some uncomfortable moments.

Best of the rest: Dubuisson and Langasque of France and Bradley Dredge and Stuart Manley of Wales both shot 9-under 63.

Biggest disappointment: With their lackluster front-nine performance, the Danes left the door open for Americans Fowler and Walker to put some pressure on them, but it didn't happen. The Americans matched the Danes with 6-under 66s, but they needed to do more.

Quote of the day: "When you've got a guy like this on the back nine on Sunday, it's like you feel you want to die for the guy." Kjeldsen