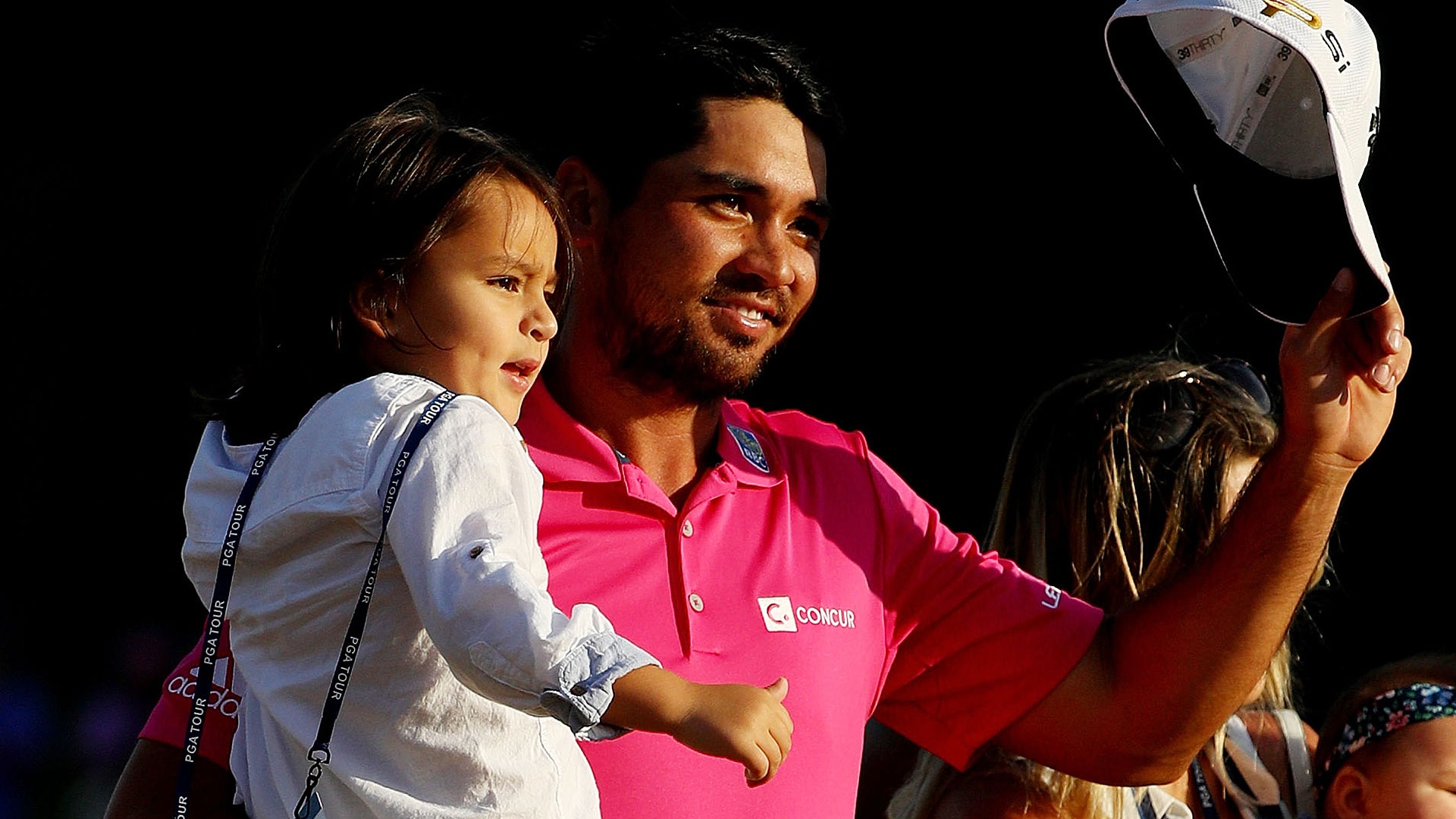 OAKMONT, Pa. – Jason Day has taken center stage at golf’s highest levels with seven victories in the last 12 months, including his first major triumph at the 2015 PGA Championship, but it will be his 3-year-old son, Dash, who may end up being the star this Sunday.

Dash Day is featured in a recent commercial for PGA Tour Superstore, a 30-second ad that culminates with Dash suggesting, “'because it's Father's Day, I let him win.”

Jason Day said on Tuesday at Oakmont that his wife, Ellie, helped Dash with his lines for the ad and that the first time he saw the commercial he became emotional.

“Especially at the end when he says, ‘I love you, daddy,’ I just started crying,” Day said. “He's going to have those memories to look back on. We're going to have that commercial forever and know that when he's my age, he'll be able to see when he was little.”

Day also added that Dash gives him the same pep talk before the final round of any tournament, telling the world No. 1, “make sure you win because I want to kiss the trophy.”