Davis needs to be front and center after rules debacle 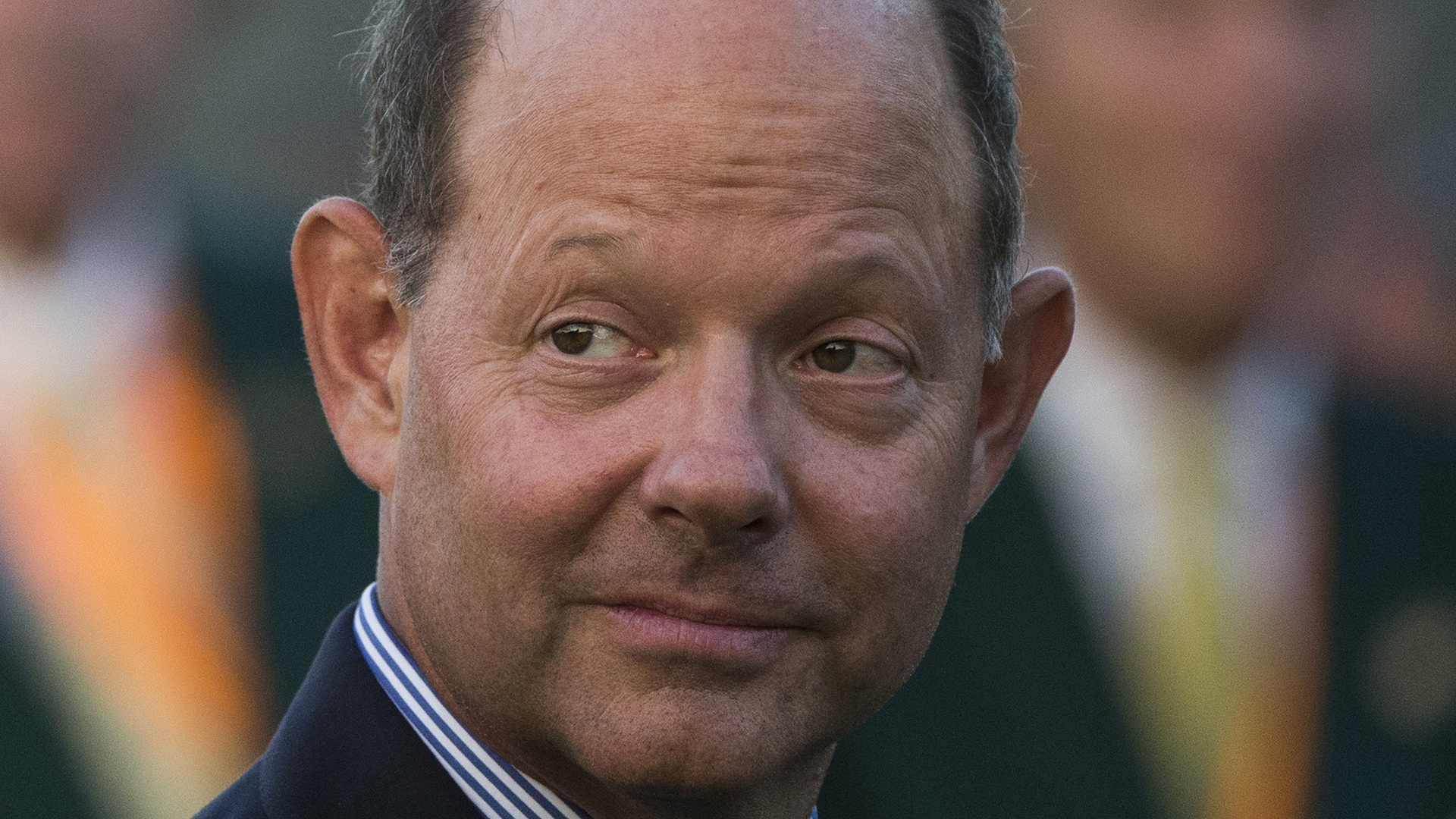 Remember when Mike Davis decisively stepped in at the 2012 U.S. Open trophy presentation, corralled the Jungle Bird intruder on national TV and flung him into the bunker at the Olympic Club?

We need that Mike Davis front and center as much as possible again.

This time we need him putting a crooked lariat on Rule 18-2, “weighted evidence” and video reviews.

Mostly, we need the USGA's executive director out front showing the world’s best players and the golfing public that the USGA hears the ferocity of the U.S. Open backlash, understands the angst and is diligently working to address the complex issues that threaten the championship’s image.

It was important Davis appeared on Golf Channel Monday, that the face of the USGA was out front explaining the decision that led to Dustin Johnson being penalized a shot under Rule 18-2 in Johnson’s victory at Oakmont. It was important to hear Davis say the USGA made “a big bogey” in the timing and application of the ruling. It was important to hear him acknowledge the final seven holes were played “in limbo” and that players, fans and the television audience “deserved to have clarity” in Sunday’s finish.

It would have been nice to see him out front Sunday night, but you can understand the organization’s leader allowing his rules experts to explain the decision in the immediate aftermath while he took the time needed to review the big picture.

With the USGA’s credibility so under assault right now, with the world’s best players poised to revolt, with some pushing for the PGA Tour to take charge of their own rule making, it’s more important than ever for Davis to be out front. You may not agree with some of his U.S. Open setup philosophies, some of the creative tweaks he has added to an old formula, but Davis is a persuasive figure. He is a true believer. He is committed to his principles, and he knows how to sell his ideas. He can give eloquent, thorough explanations for the most controversial decisions (i.e., anchored strokes). That’s why his voice is needed to soothe all the angst, to reassure the faithful that reasonable complaints are being heard and reasonable solutions are being sought.

Rule 18-2 – balls at rest moving – needs addressing again. Is the USGA content with the language, with “weighted evidence” and “51 percent” probability, all that’s required for a rules committee to overrule decisions players and referees make on the course? Video review needs some serious wrangling, to prevent or limit the kind of damage Sunday’s review could have done.

Davis can soothe and reassure, and the game needs that now, even before he digs in to figure out how specifically to address angst over Rule 18-2, the complexity of video review and the growing chasm between his organization and PGA Tour pros.