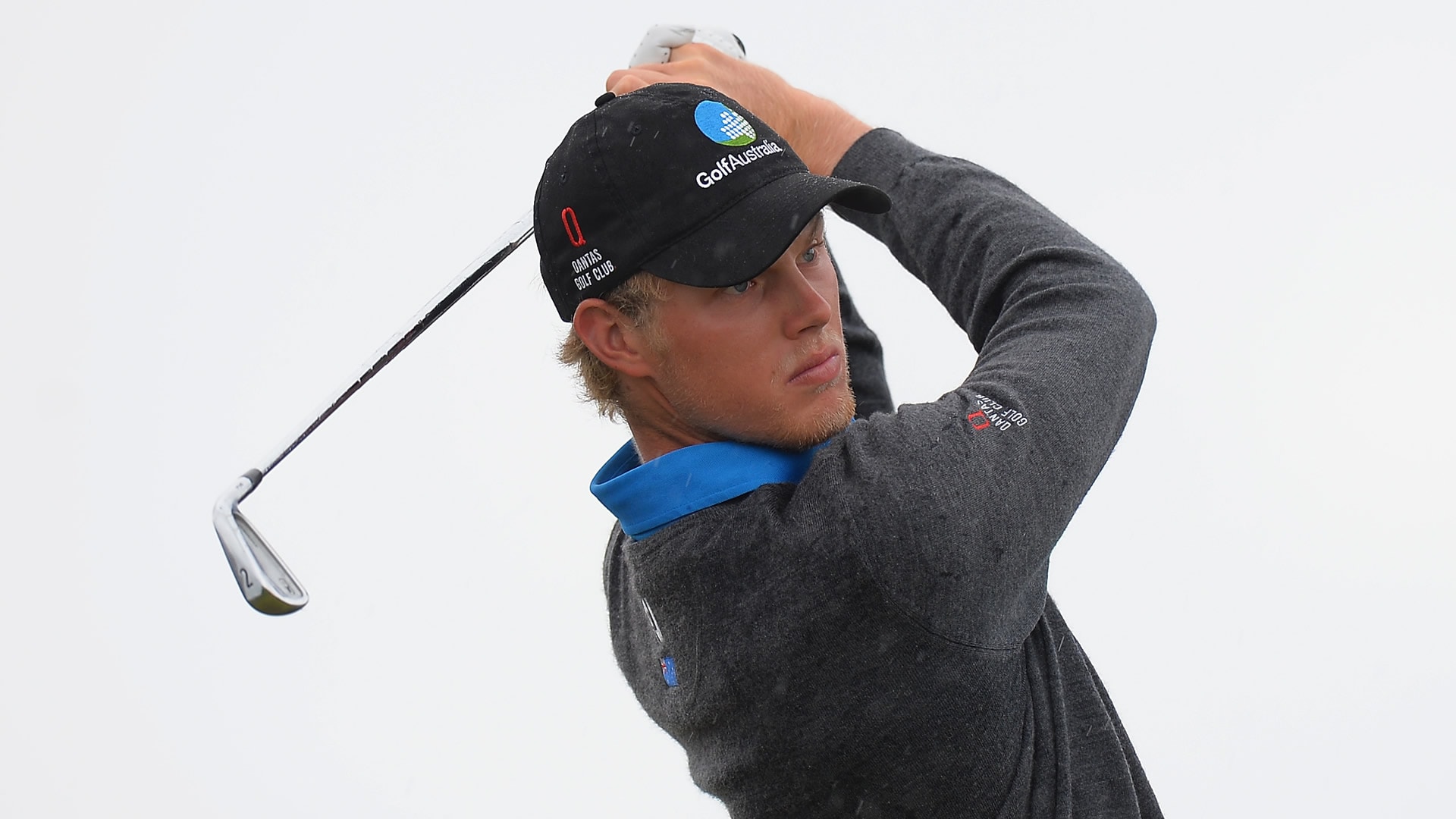 Australian Cameron Davis maintained his recent momentum to take a two-shot lead after the first round of the Asia-Pacific Amateur, where the winner will earn a spot in the 2017 Masters.

Davis teamed with U.S. Amateur champ Curtis Luck two weeks ago to win the World Team Amateur Championship in Mexico, where Davis was also the low individual. The 21-year-old carded eight birdies en route to a 7-under 65 that left him two clear of fellow Aussie Brett Coletta and Japan's Yuwa Kosaihira.

Davis was one shot off the lead through 54 holes at this event last year, but the final round was cancelled because of weather.

"It was nice to play some really good golf and keep some form going," Davis said. "I was just trying to enjoy the round, the scenery and the golf course, because the more pressure you put on yourself in an event like this, the harder it is to perform and concentrate."

Luck opened with a 2-under 70 and sits five shots back, while defending champ Jin Cheng, who benefited from last year's final-round cancellation, shot an even-par 72.

The tournament is being played at Jack Nicklaus Golf Club in Incheon, Korea, which also played host to the 2015 Presidents Cup. 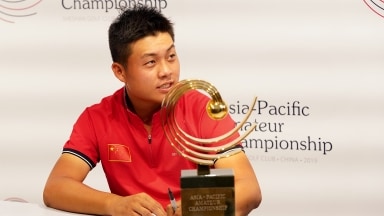 The R&A has canceled two more of its events, the Women’s Amateur Asia-Pacific and Asian-Pacific Amateur. 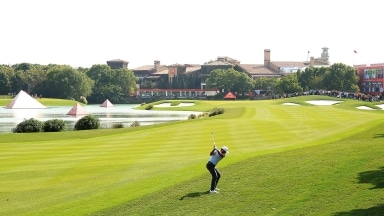 The 2019 Asia-Pacific Amateur will be held in China at Sheshan Golf Club, which annually hosts the PGA Tour's WGC-HSBC Champions. 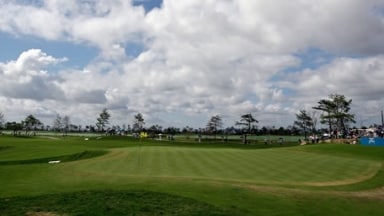 Officials for the Asia-Pacific Amateur announced the upcoming dates and venues for the 2016 and '17 editions of the tournament.